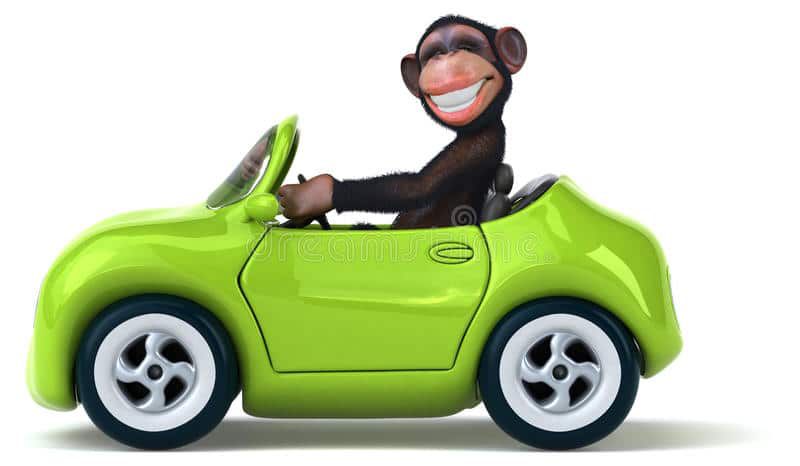 Last evening, Gauri – my daughter and I sat in the same room after many weeks to share some bonding time. We were finally sharing the same wifi and room. Given the progress, we may start sharing the same language as well in a few weeks. The first hour was spent in creative pursuits like her wearing her headphones and laughing at her phone screen while I YouTubed a monkey driving a car and how to cook bhindi without looking.

The second hour was more promising. She looked up and tried to place me. I almost took out my ID to prove I was indeed the person she suspected I was.

She finally spoke – “do you think there is rebirth?”

Now I knew it would be tough but this was a Muralidharan googly.

“Well, many learned people say so”

“So what happens to the soul between two lives?”

“It sort of parks itself in the supreme consciousness”

“What is supreme consciousness?”

“Well a giant powerhouse that powers everything”

“And who decides where it heads for the next life?”

“I guess your karma ledger decides that”

“So it is an accounting job”

“And who decides what is a good family? What if I prefer a Gates or Ambani to the neighborhood Verma uncle’s family who are very nice, pray a lot but kind of boring”

“Would this supreme consciousness read this application and the “notes” section?”

“Pa – you don’t know ANYTHING! Ma was saying you read so much stuff on this and all you say is – sort of, maybe, I guess”

“But I do know how a monkey drives a car”

“No no, this is for real. Check this out”

So she came over and sat next to me and the Father-Daughter duo watched that cute monkey drive a car on YouTube. I think we also laughed together.

Next on the list – bride slaps an ugly groom, dog gives cat a ride on his back, batsman runs away with umpire, how to make samosas blindfolded….

Just passing through. Trying to link all disparate events of my life and calling it the story of one lifetime.

The Fountain of Youth
Scorecard for Life