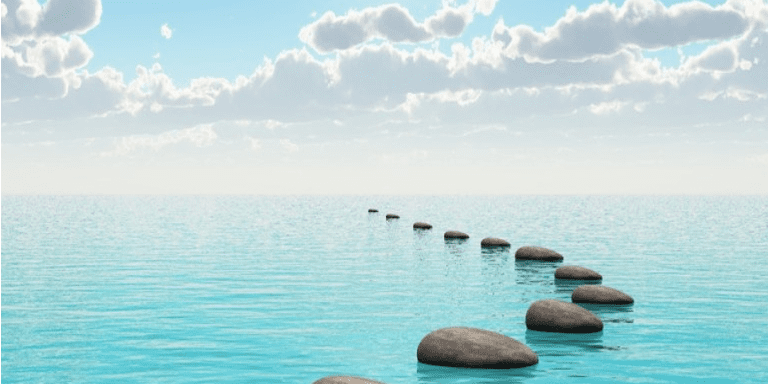 There is always an option, always a way.

Pain is mandatory, but suffering is optional.

Lately I’ve been listening and watching Krishna Das satsangs on youtube. In one of his talks at Google, he shared that the reason he started singing is to save his life. After returning to the US from India, he wasn’t very happy and was going through depression. That’s when he resorted to singing.

Our perspective on suffering changes everything.

I think it was Dr Wayne Dyer who said, “When we change the way we look at things, the things we look at begin to change.”

Suffering brings us back from dreamland to what’s real. Maybe it’s a way for the Universe to put us back in reality.

Going by teachings of the great Ramana Maharshi, we might ask –  “Who is suffering?”

I have used this approach many times and found the answer almost every time.

Few years ago in one of Swami Ji’s posts, I learnt about Jarvis Masters. An African American man who was wrongfully convicted and has been in prison for more than 30 years. While in prison, he got connected to a Buddhist monk and transformed himself. He become a Buddhist practitioner, helped many of his inmates, wrote books and just practiced compassion which inspired a lot of people in his community and beyond. Being sentenced to prison is a worst case scenario for many of us, that too for something you didn’t do. How would we act in those circumstances?

Nelson Mandela was in prison for 27 years and later went on to become President of South Africa. Throughout his prison time, he engaged in learning new things, took up correspondence LLB degree studies, gardening and many other activities. I think even though he was physically in prison, mentally he was not. He was able to transform pain & injustice into something extraordinary.

In the Lalita Sahasranama, the divine mother is also known as Durga, dukhahantri sukhaprada. Durga – facilating the journey across the ocean of Samsara. Duhkhahantri – destroying sorrow. Sukhaprada – bestower of happiness. She helps us cross the ocean of suffering, destrows our sorrow and then bestows happiness upon us.

Whether you believe in divine mother, Universe, Providence –  there is a force that works for us if we align ourselves to its ways.

It’s never about our circumstances, but how we respond under circumstances. And that’s always a choice for which we have complete freedom.


Login with Email
No Account? Create One
KINDNESS MOVEMENT
How to Stay Focused Despite Summer Distractions.