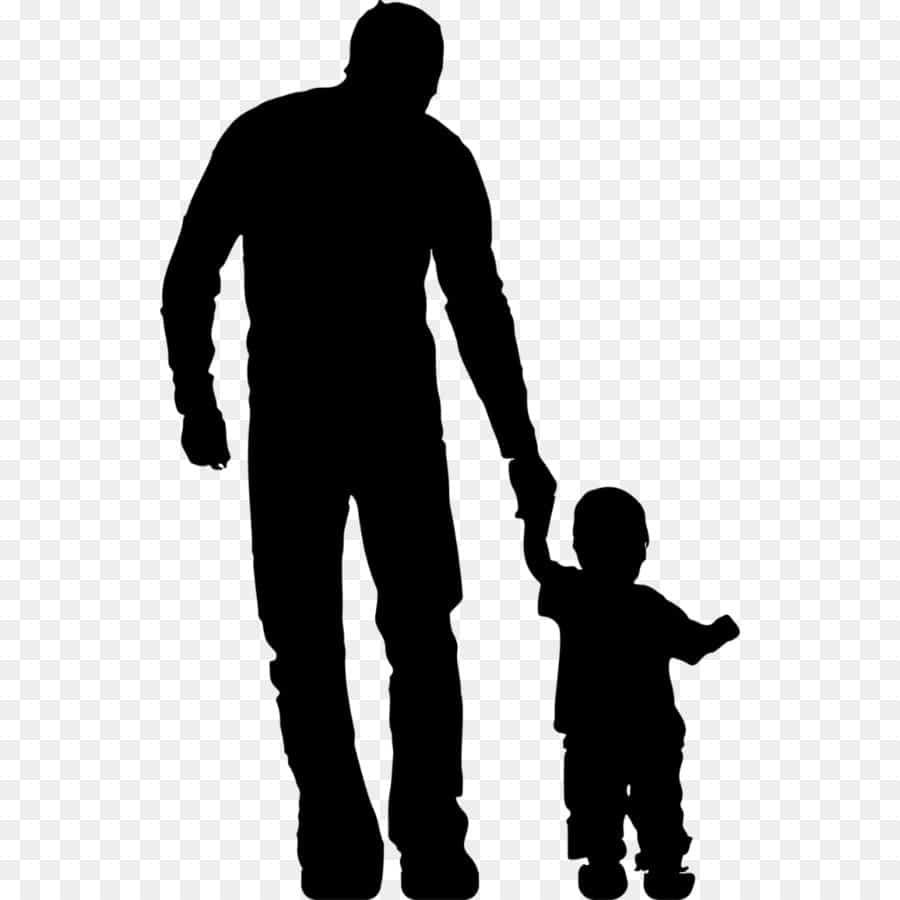 Sharing my experience on why adults must listen to children

I believe children know and understand much more than adults given them credit for. I put this theory to test recently.

In the apartment where I stay, there is a shortage of play space for the more active kids who like to run around and play physical sports. But kids being what they are, there is very little to do to stop them in spite of the space crunch. As a result, there is considerable noise and possible damage when they play around. I arranged a story telling session for the children recently which ended in a group discussion and brainstorming by the kids on how to solve the problem.

The children not only brought out all the problems but also covered solutions right from alternate arrangements for play area including fund raising for the same, precautions the residents could take for ensuring safety, restriction of play timings and the like. Some ideas generated by the children were actually original and had not even been proposed earlier by our apartment association members. The episode re-affirmed my faith that a child’s brain is fertile, receptive and can comprehend much beyond what an average adult generally feels.

While this is not a research paper, this incident shows that children need not necessarily be treated as inferior in mental capability or thought-maturity to adults. As I look around me and see several parents grappling with children’s problems, my method (which I can vouch works well at my home) has been to have a healthy open discussion with kids at home. When a conflict arises, it helps a lot to have a discussion, the onus being on the adult to have an open mind, listen, understand, relate to the child’s state of mind and also be willing to accept the child’s solution if is serves the purpose of resolving the conflict. This could be related to study hours, play time, lack of concentration, lack of interest – anything of general conflict.

Almost always, the adult or parent comes with a fixed mind-set on what should be the way out. This is not just in their dealing with children but with others around them too – at work, in the society, in the family. A little patience, the strength to put off one’s ego and openness to fresh and positive thoughts can go a long way to bring peace to one’s mind.

It’s easiest is to try practicing these with one’s own kids as compared to other people and the results would be immense.

Some time back, I was going through a dispute with someone and finding it difficult to talk and resolve. I remember my two-year old daughter telling me – “Appa, one day, wake up, have breakfast and go to their house and talk”. My own ego and thought-complications prevented me, but I realize she was right and that was the best thing to do then.

As I said, children know, they simplify, their innocence can be a great guide for adults to unravel the complex webs spun for themselves.

How to make the best use of os.me
Human values and a Canine’s Revenge