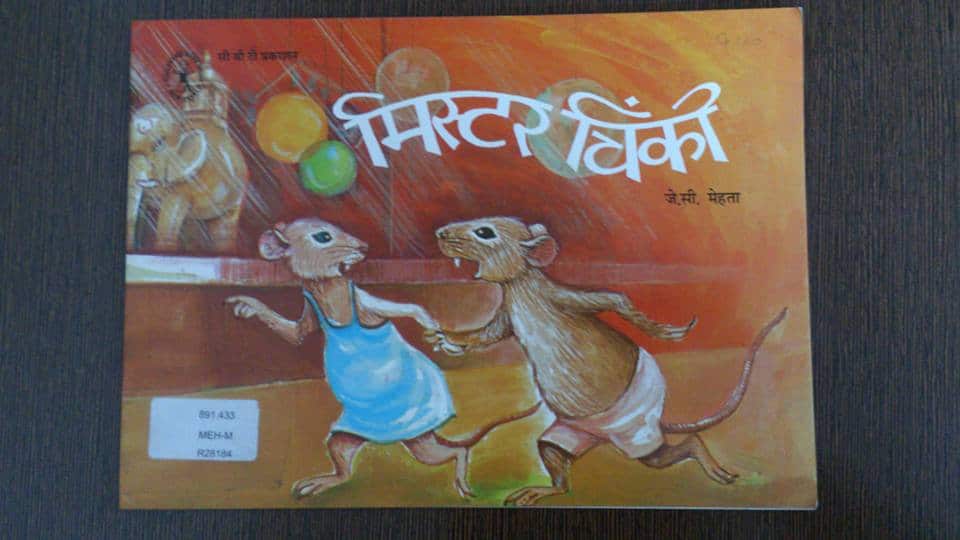 Truth in the Air

A funny incident from my tensed life

“Sir, please put my file on the madam’s table.” I politely said to the clerk. Although he was on higher designation but for the sake of telling this story lets us demote him.

“I am giving you next date. Please come after one month.” He made his usual remark.

He had already delayed my work for a long time by making excuses like I am not feeling well today, today is audit – the whole team would be here any moment, I am too busy, I will definitely do it on the next day…………the list was endless. Enough is enough; I was not in a mood to hear useless excuses anymore. I wanted my file to move to the next table. That’s all!

“Put my file on madam’s table otherwise………….” I said the same words in a harsh tone leaving the rest to his imagination.

His tone became ultra polite and said, “Madam, You can see how many files are there in my office?”

“I have to search your file in these piles of files and if I do not find it here then I will go to the store, search your file there and bring it back. This whole process will take some time. Please come after one hour.”

When I was just about to enter his office, he hurriedly came out of his office and on seeing me he said, “Madam, Please wait of some more time, a rat has died.”

“What!” I had never heard of such a brainless excuse in my whole life. He must had created a new excuse out of nowhere. “How is this possible?” I asked him but he was not there. With lightening speed, he vanished in that crowded corridor.

To confirm, I moved towards his office. Everything was fine. Liar! Liar! Liar! And I took one more step. Yuck! I could smell the truth in the air!

I could not dare to go further and hastily step back.

“Files tumbled upon the poor creature and it died.” He came from nowhere and uttered in low tone as if somebody known to him had died.

It was the truth, the whole truth and nothing but the truth!


Login with Email
No Account? Create One
When My First Prayer Was Answered
I’m Not A Bad Son