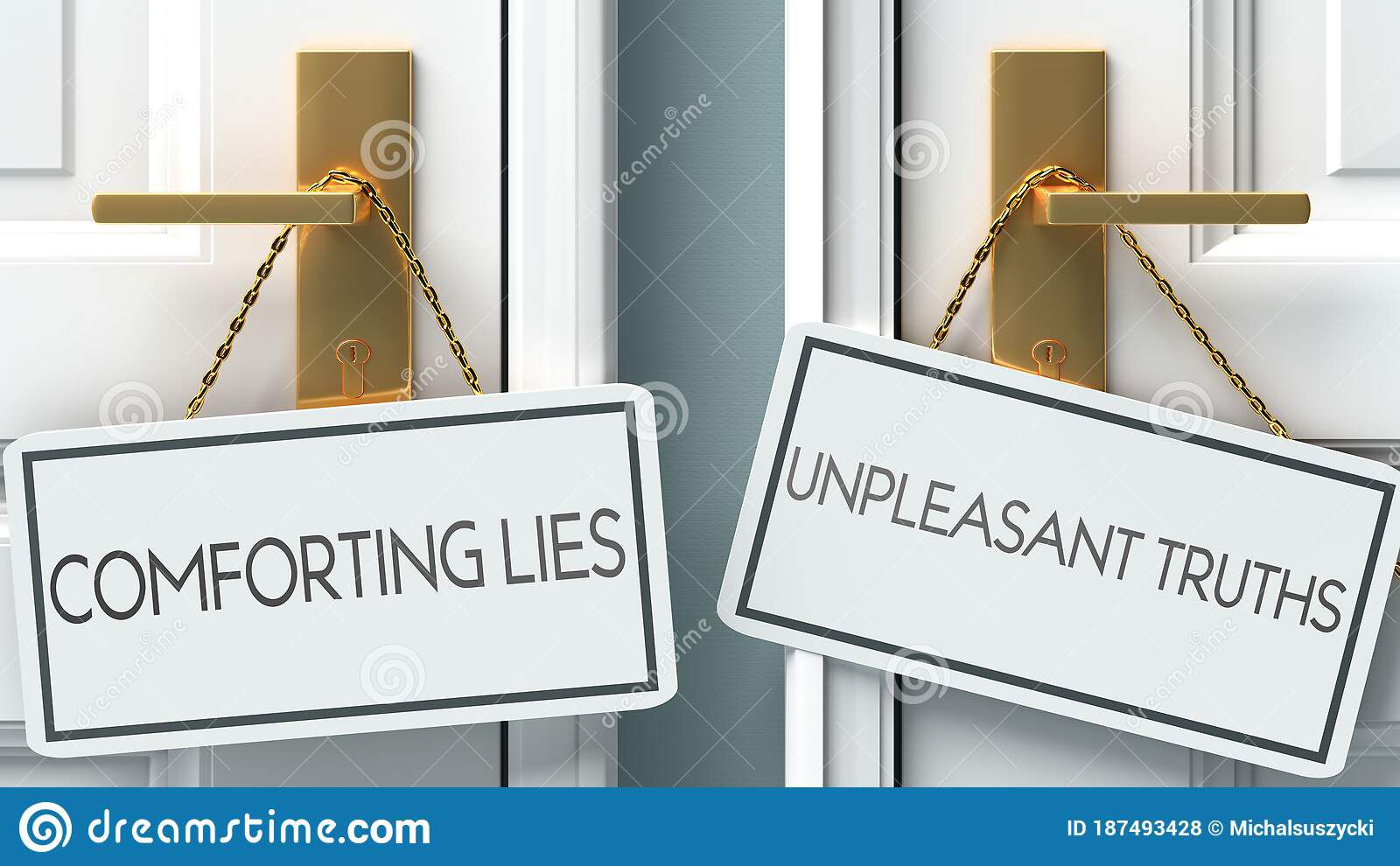 This happened a couple of years ago, during my early days of practice..

I was assigned to work with an orthopedic surgeon, who was a visiting consultant every month for a week time.. He was a professor at an Ayurvedic medical college and it seemed like he was also a lecturer to my Medical Director, back then. This surgeon was an elderly man around 65+ yrs old. While he was around for a week in the hospital, none of the junior doctors wanted to be in his visibility…hahaha.. Why? Well, I shall answer this question in another post when I write about him.

Back to our current story, so all the cases who were meant to consult him were directed to me and then I would inform him about the same and sit with him to begin the consultation. Malayalam, Tamil, and English (for those who spoke Kannada, Hindi and Telugu I was the translator.. hahaha) speaking patients would converse with him directly to explain him their issues and I would quickly note it down in the system while they spoke, examination would be done by him or at times me and finally he would suggest the medications and I would type out the same in the prescription. Patients coming to consult him on wheel chairs was a common sight.

One such case was a middle aged man, may be in his late 30s or early 40s. His family had accompanied him. His wife and his two children (were in primary school, I guess) and I think his old aged mother too  (I am not sure, I don’t remember now). The family looked like they were from labor class. Sir, usually wouldn’t ask for a MRI unless required and if the patients had already done it, then he would go through the reports and also teach me as to how to view the films and what to look for and the possible diagnosis.

Most cases were of lower back ache. He also complained of the same, since patient spoke Hindi, I had to talk to him and then translate it to English for the surgeon, and convey back his questions to the patient again. The first question that followed after his complaint was to know the nature of his work. He said he worked for an automobile showroom and that he was in to unloading the newly arrived two wheelers at the showroom. He said he had no issues with his back until one day when suddenly he developed the pain while unloading the bike from the truck, and then the pain hasn’t subsided and that landed him on the wheelchair. Sir and me felt it could be the common sciatica issue.

Patient pulled out his MRI report and handed it over to sir. While sir was going through the report, even I was peeping in to it while I sat on the other side of the table. He silently pointed out his finger at the word ‘metastasis’  and he just looked at me and I nodded my head. Now, I was talking to myself in my mind as to what would I answer the patient while he came with so much of hope that we can help him get rid of the pain. He was the sole bread earner for that family, what would be the fate of his poor family hereafter? However, I had no answers for any of these questions. Patient and his family were observing our silent conversation and waited to talk to me.

Sir however prescribed few medications and asked me to explain them the dosage and he left the consultation room, leaving me to face them alone.

As soon as he left, patient’s wife immediately bombarded me with list of questions. She wanted to know what was the issue and how serious was it and the prognosis.I think she sensed something with the silent conversation between me and sir. Now I stood frozen for a moment, unable to answer any of her questions. How on earth was I suppose to tell them the truth that he had developed ‘cancer’ !!! After a few moments I just informed her to not to worry much and follow the prescription for a month’s time and get back for the follow up. I again met them at the pharmacy and explained them the medications dosage and left. I couldn’t face the truth myself to reveal it to them. I was helpless.. There was nothing that I could do.

They didn’t come back again after a month, neither did we get to know about him any further. But this incident reminded me of a saying, “Life is what happens to you, while you are busy making other plans.”

Was I right in not revealing them the truth of his condition? Please share your opinions in the comments.