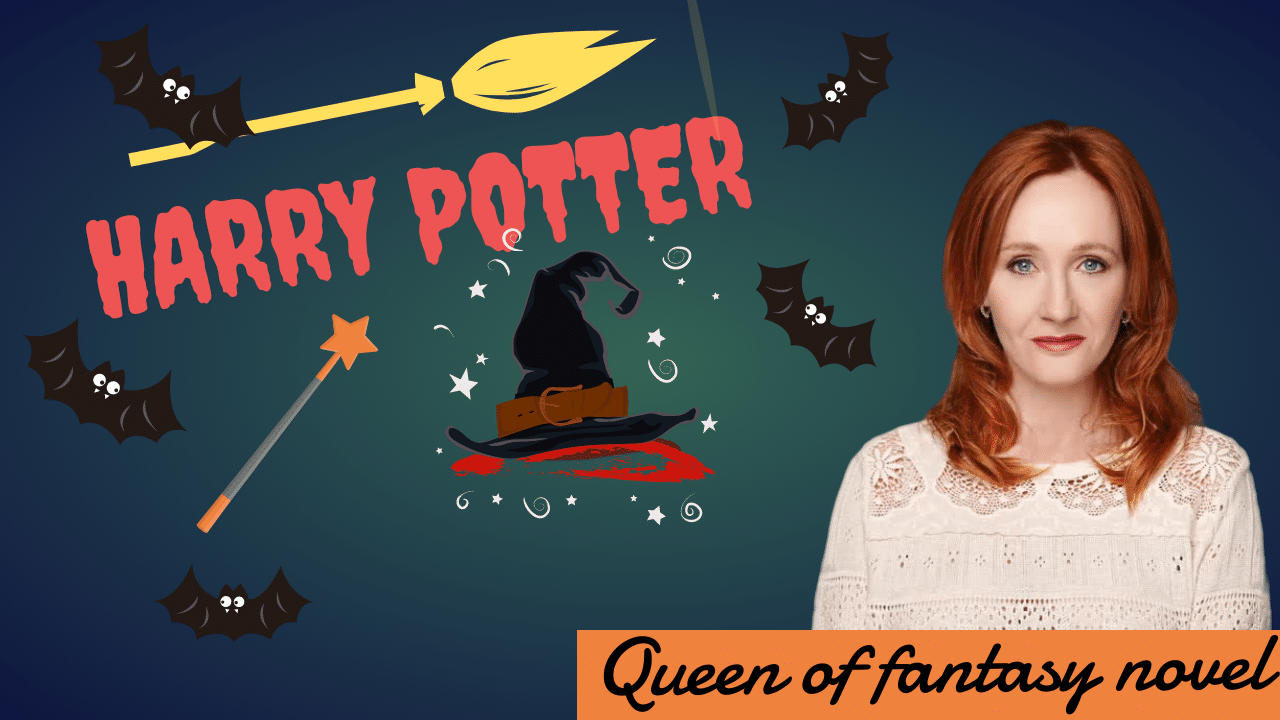 Turn your wound into wisdom

Why life is so hard?!!  hardship is the life´s way of aliening us. Difficulties are the most common factor in the life of all famous people. Infact, it enhances the flavor in life. If I turn back and see, my search for God started from a painful episode.  My all-time favorite lines “Good people become better not bitter when they met with resistance”  Today, I’m going to tell you a story of a girl who turned her scares into  art.

JK Rowling you can watch her complete story here.   Many people are not aware of her name, but her work “Harry potter” is well known to all. She created a fantasy world!!. Ruled that kingdom like a queen. Harry potter got translated into 80 languages and 500 million copies got sold, but once she considered herself a big failure and suffered from depression, her mail box filled with rejections. In fact, publisher of the Bloomsbury company suggested her to search for a new job saying it’s difficult to make money by writing a fantasy novel.

She planned 7 series of harry potter and wrote initial 3 chapters sitting at a café. Even though she could not afford expensive food at café, she used to order a cup of coffee so that café owner wouldn’t kick her out. Finally, she managed to grab readers into her kingdom of fantasy. Craze for her novel increased. And she became first billionaire novelist!!!

My take away from her story :

After reading “I Know this Person” article, I want to dedicate this week video to Sri Devi Om. I found her story is equally inspiring.

To fill this actually I don't know who am I.. Lost soul under the shade of divine.


Login with Email
No Account? Create One
Little Happiness 😊
A second that changed my life