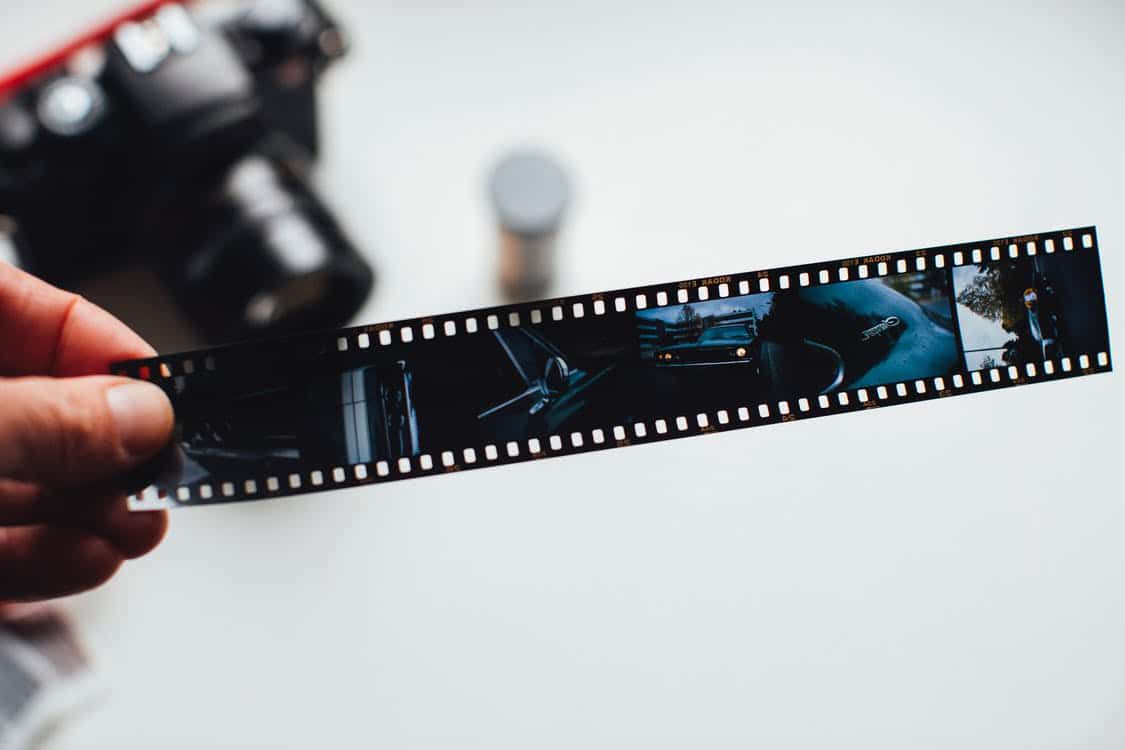 Insights from using a film camera

Before the era of digital photography, we had film photography. The camera film was processed into negative images in a darkroom, using chemicals. Once the images were fixed, they were enlarged, turned into positive images, and, printed. A single negative could be used to produce any number of positives.

I realized we  can do the same thing in the workshop of our minds. We can take the negative images and process them in the darkroom of our sub-conscious mind to produce beautiful, positive images. With a little effort, we can convert all the negatives in our life into positives.

Looking deeper I realized this is exactly what I had done so many times in my life.

Everyone has negative experiences. If we don’t process them into positives, we will sink into doom, gloom, and depression as many of us keep on doing. I have had my share of negative experiences in my life; if I didn’t learn to convert them into positives, I would have been an alcoholic, a drug addict, or even worse. I would have been a drop-out, with no foreseeable career ahead of me. I wouldn’t have got married or raised a family. In short, I wouldn’t have had a life.

My biggest negative experiences happened when I was a teenager, losing my father and my brother in a span of a year or two, my life was shattered. I went into deep introspection, diving into the depths of spirituality. Finally, I emerged a stronger, deeper person ready to face the challenge of living in this world. I realized the negatives in my life had happened for a reason: to make me a better, more spiritual person. The negative turned out be a huge positive.

There have been many other negative experiences in my life. Once, a physics teacher gave me very poor marks in a test, adding “Niraj, you can do much better”. For a while, I was depressed, then,  I took those words to heart and excelled in the next test, with much better preparation. I applied the same logic to other subjects, and started doing well in all of them. Then I gave a very competitive entrance examination, succeeded  and became an IIT graduate, thanks entirely to the negative words from my physics teacher. Again, the negative turned out to be a huge positive that changed the direction of my life.

Barack Obama lost an election in Chicago early in his political career. He simply made this a positive learning experience and went on to win the US presidency. George W. Bush was an alcoholic, until he decided to turn his life around. The most successful politicians today are the ones with initial negative experiences. Those who have everything handed to them on a platter from their parents have not done so well.

The most inspiring example, however, is Om Swami’s own journey, as described in his book “If truth be told”. He landed in Australia with no one to pick him up from the airport, and, no place to go. With a little effort, he turned this into a positive experience, becoming a huge financial success. Later he renounced everything in his journey towards self-realization. He had a negative experience in the beginning, facing extreme hardships. He turned it all into a very positive experience.

The pandemic has been a negative experience for many. However, some have turned it into something  positive, learning to live by themselves, learning to work from home and, developing new skills. The hardest hit people are the ones who depend on others for their  social life and for their happiness.

The seeds of the positive are always hidden in the negative. With a little effort, we can develop them in the darkroom of our minds through meditation and introspection. Best of all, a single negative experience can produce hundreds of positive experiences.