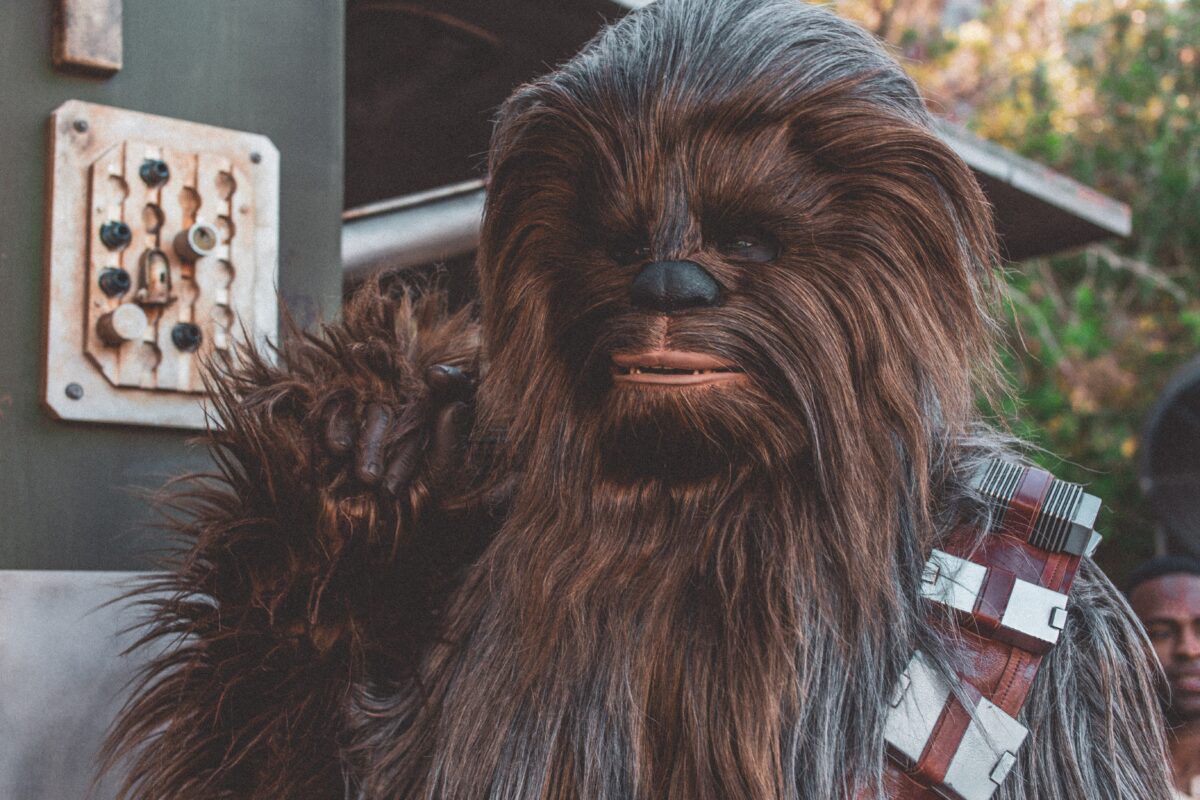 Made me aware where I stand (as an aspiring writer)! #WriteWithOSMe

Today’s themes for writings, in the ongoing session conducted by Medha Shri ji, were quite challenging. I found it too difficult! In fact, today I did not feel like posting my posts!😊 But still doing it as a part of the deal!

We were given two tasks. The first task was to build a story in 10 minutes, where each sentence starts with a particular alphabet must be followed by the next sentence with the next letter in the alphabet and so on. We were asked to start with ‘A’, which I figured out later. I stated with ‘B’ but added ‘A’ afterwards!  The second task was to write a story on ‘plants’ within 15 minutes! First, let me begin with the second task, and please see what I did with the poor plants, as it is slightly inspired by true events!

Life is a pot of sorrows, where happiness seldom visits! I heard something like this in a discourse by Swamiji, perhaps Swamiji quoted Buddha! I did not realize the significance till recently.

Everything was happening smoothly in my life. I had a good family, bunch of loving friends, a rocking career and most importantly, good health! As they say, nothing is permanent in life. It happened to me as well.

One day, I returned from my office a bit late in the evening. I found my wife lying in the bed touching her lower abdomen tightly. She said she is in intense pain, and was rolling in the bed out of severe pain! I got frightened and alarmed. I immediately took her to a doctor in our campus. She suggested immediate ultrasound and so on. Next day, in the morning we did that. It turns out she was having ‘fibroid’ issues! I never heard this word earlier! The doctor said her uterus needs to be removed by surgery!

My wife got panicked. She cried and said that she does not want to have any surgery. I asked her to have patience, and assured her that Sri Hari will do some miracles and heal! She need not have to undergo any surgery.

And indeed, miracle did happen! At that time, I was building my house with the help of a builder. My builder Karan is an excellent human being, a Shiva Bhakt! He is very caring, kind and utterly sincere and honest. He has immense knowledge about Ayurveda and various local medicinal plants. One day, I told him about this problem casually when he saw me in a sad mood. Karan informed me that he can possibly solve this problem! After a couple of days, he came to my house with a bunch of roots of some plant, enough to prepare three tea-spoonsful of juices. My wife was required to take it for the next three consecutive days. And she did that. Lo and behold! After seeing the next ultrasound report, taken after a week, the doctor said that she requires no surgery for now!

I read about unbelievable properties of Himalayan herbs and plants. But never thought that the local ones could also do wonders! My gratitude to all the plants community in the universe!  🙏

Attention bro! Beware of your footsteps! Could not you be a bit more mindful? Dhan, my brother, shouted! Excited with the news of promotion, I simply could not control myself and run to inform it to my family members. Father, as always reacted with a mild smile. Great men are always kind of detached! Hurriedly, I went downstairs, in the process annoying my brother who was playing a video game! In the meantime, my mother came up with a hot cup of tea for me and congratulated me, as she always knew that I am going to be promoted for sure! Jai Sri Hari!, she said with affection. Kajol, my sister also joined her!

P.S. This post is a part of OS.ME group writing project. We need to write everything within a 30-minutes window, and cannot edit our writings later on. It’s an amazing experience!

I am a disciple of His Holiness Sri Om Swami Maharaj-ji! To earn my bread, I teach physics and do research. I am a full professor of Physics at IIT Guwahati. I conduct theoretical research in the area of quantum physics. Webpage: https://www.iitg.ac.in/aksarma/