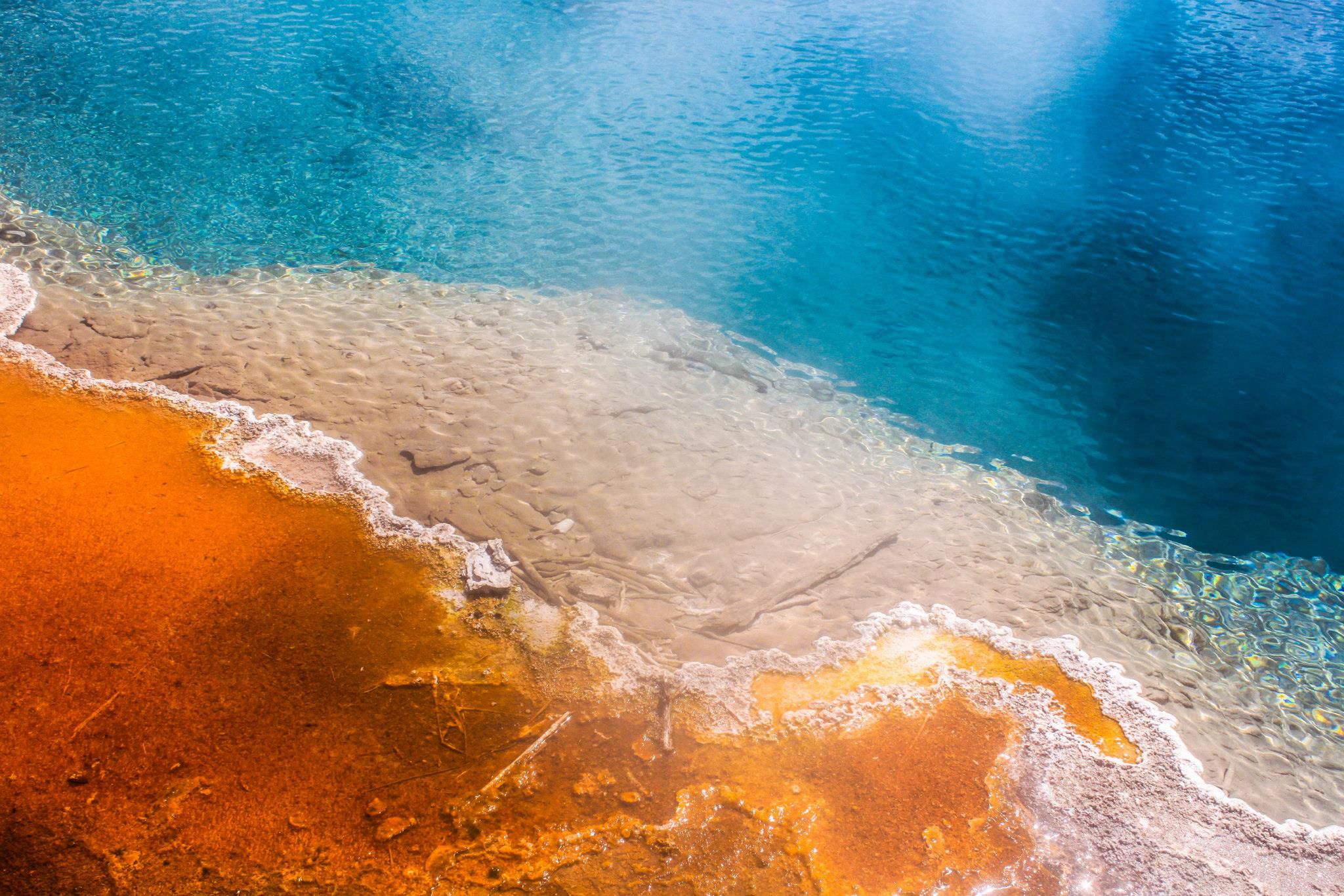 that all are playing

India has been land of yogis. In past few centuries as the information became more pervasive, people across the country have learned about various yogis. Most prominent of the living yogis that people knew in the most recent history have been Acharya Rajneesh, Jiddu Krishnamurti & several others. One such enlightened yogi that Indians saw was Swami Muktananda.

Swami Muktananda Paramahamsa was born in 1908 at Mangalore. His original name was Krishna Rai. He was the founder of Siddha Yoga. He was a disciple of Bhagavan Nityananda. He has written books on the subjects of Kundalini Shakti, Vedanta, and Kashmir Shaivism. Living through the most of the last century, he attained mahasamadhi in 1982.

His spiritual autobiography was first published in Hindi as ‘Chit Shakti Vilas’ and later translated into English as “Play of Consciousness”. The book outlines His scintillating journey from initiation to his realization in 1956.

Try to understand first point in light of Bhagwad Geeta 15.7:

Meaning – O Arjun, I am seated in the heart of all living entities. I am the beginning, middle, and end of all beings.

For point 3 above, I have mentioned about Law of Karma – which states the scientific reasons for doing Pitri Tarpana. Recently I was reading Sadhak Sanjeevani (a commentary on Bhagwad Geeta by Swami Ramsukhdas). While explaining the BG 2.11, author mentioned clearly that the tears and phlegm emanated by us in memory of our loved one’s demise, has to be ingested by them in Pitri Loka. The author pointed out that it has been mentioned in Panchtantra (known more for stories for kids around animals) – Mitrabhed, Shloka 365.

The book – “Play of Consciousness” has 2 books embedded into it – The Path of the Siddhas & Teachings of the Siddhas. The first books as 2 parts – The importance of God-realization & My Meditation Experiences. In just over 300 pages and more than 40 chapters, the book is an intense read.

Important link that you may visit – Siddha Yoga.

Can’t and Can
What is meditation for me