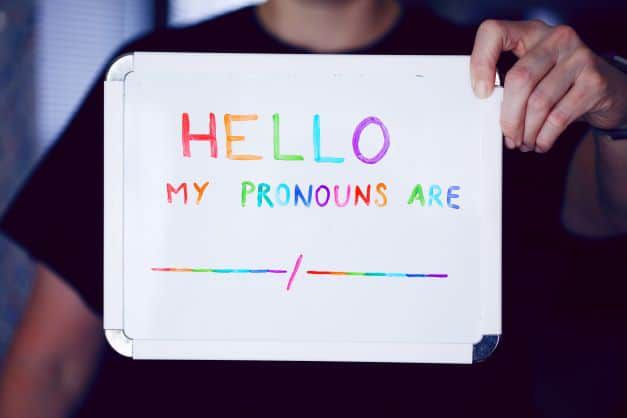 Tears came rolling down my cheeks, as he spoke: “I am still scared to use Men’s washroom. I have been bullied throughout my childhood, for being different.” I could feel the trauma he, and many others like him, have to go through. Let’s name him ‘Sur’ for the sake of privacy. Sur is one of the brilliant students at the university where I teach. I find him sitting with the girls, most of the time: Maybe he finds acceptance with them, doesn’t feel uncomfortable or isn’t bullied.

He is a transgender and belongs to what we call an LGBTQIA community. In our society, they have been called with various names- ‘Queer’, ‘That way’, ‘Lesbigay’ and what not… They are not considered normal and are called sick. We as a society have decided to punish them, as they aren’t normal…like us. People like him, are subjected to violence and inequity, as well as torture and even execution because of who they love, how they appear, or who they are.

Someone made a remark about homosexuality, and I think it is odd.

“Well, if you don’t succeed in abstaining from sexual misconduct in one of your lives, you can end up with poor karma in terms of your sexual condition.” As a result, you may be reborn as neither a real man nor a real woman in a subsequent life, but as a homosexual an ‘in between’,” he said.

I believe that-sexual orientation and gender identity are important components of our identities that should never be discriminated against or abused. They are human beings too, created by the same almighty. So I wonder, if GOD has created them, similar to all human beings, then how can GOD be wrong? GOD can never do anything wrong. Isn’t it?

The Savior To The Doctor: Part 3
The Test Of Greatness