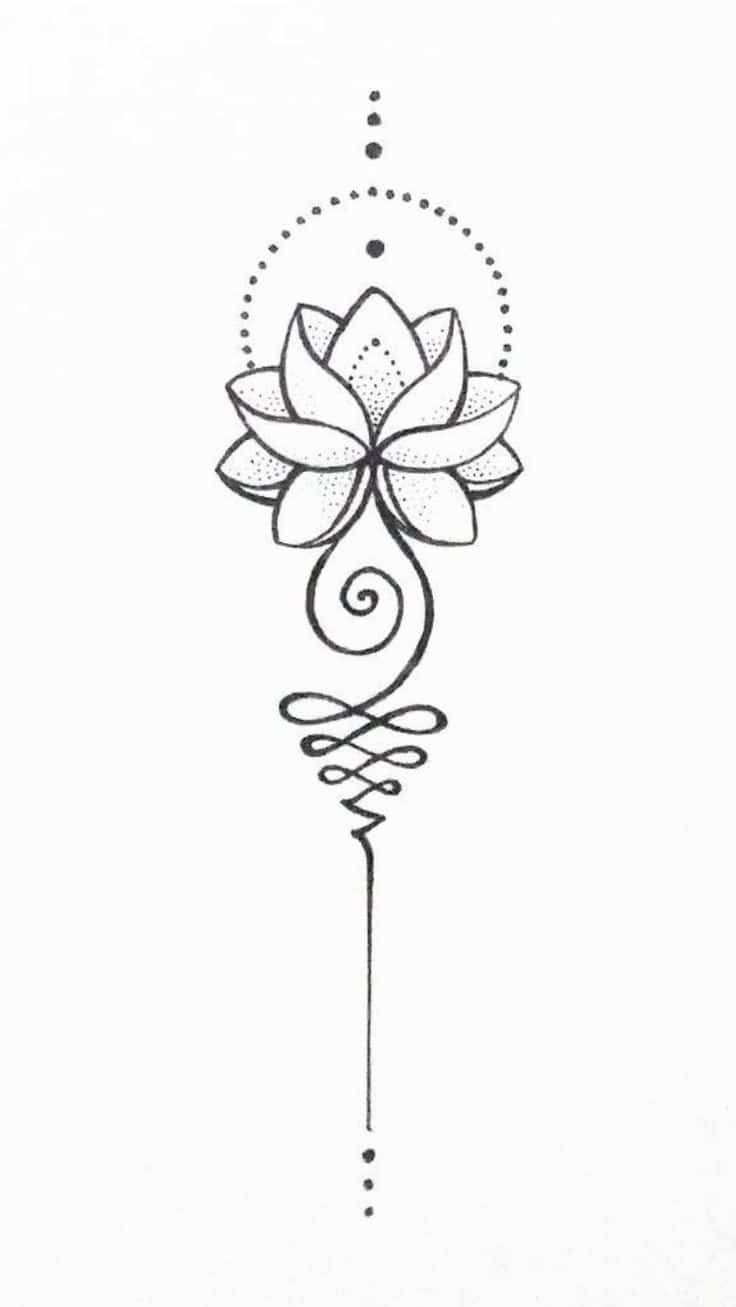 Elaborating the role of my mother in spiritual startup.

So as I am moving towards my spiritual roller-coaster ride, I think it is becoming more difficult to write because I started writing it with an idea that I will squeeze out the spiritual essence from my life and just put it in words. But now I am realizing that no aspect of life can be separated from its roots for whether the person is atheist or theist, happy or unhappy, rich or poor, everyone is inching closer to spirituality. Here I remember the words of one of my school teachers, he used to say,

No matter where anyone is in his life right now, today or tomorrow or day after tomorrow or in this life or the next one, everyone is and will walk on the path of God, regardless if a person is aware or not”.

Today is mother’s day, so I decided to continue part 1 of the series and elaborate the struggles my mother went through and is still going through and how it helped me in my spiritual startup in this life.

My mumma had been grown in her maternal house, as my nana ji( maternal grandpa) committed suicide when she was so young.  With life full of difficulties, she however came out as a strong woman. But her strength was put to a trial in the court of the universe.

Her maternal uncle who was a renowned Hakeem( Ayurveda practitioner) married her to one of his students, my father. My father dropped his studies to become a sportsman, but unfortunately couldn’t make up to that so he used to come to learn Ayurveda from my mamma’s uncle. On the other hand my mother was well educated and also An independent woman, earning her own bread by teaching in the best schools of the city at that time. But it becomes immaterial how independent a woman is, in India or I would better say in most of the families in India, when it comes to her marriage. My mother had no say in choosing her husband, except saying no to the boys who came with proposals for arrange marriage or delaying the idea of marriage. Whenever I ask her why she had no say in such an important matter of her life? She has just one answer and that is, ” You don’t know beta! how difficult it is to grow up under the shelter of a strict maternal uncle, whom we had given the place of our father, going against his wishes means making the life of our mother even worse”. I can never imagine her situation and understand her logic.

After one year of my parents’ wedlock, my elder sister was born, who was not heartily welcomed into this world by my paternal grandparents as their hearts were heavily filled with the sorrow of not having a baby boy. Whenever my sister got ill my mumma had to hear that if your baby dies that would be in their best of interests. When my mother used to go to her job, my little baby sister was treated as if she is some sort of liability that the family has to bear. No food was served the whole day, no attention was given whether she needs to pee or not or if the baby is crying. My mother couldn’t bear it, she became the voice of her child, but it was paid no heed. Left unheard, my mother decided to leave that house as she couldn’t see the future of her child in that family. She decided to get separate and came to my maternal grandma house. My father came after her and they got a place on rent.

After some time passed, it was now my turn to land carrying the load of some more struggles into my mamma’s lap, but that has always been okay with her as long as she loved us immensely. Now both of my parents were asked by my paternal grandparents to get the sex determination test and if it is a baby girl, just get her aborted. To this, my father who earlier had a meek voice, took a stand and opposed their ideology completely. When I ask my dad, what made him stand for me when he already knew that I will become the reason of difficulties in their life, he always answers that it was his Gurudev, who came to his life in those days, thus he could not afford to embarrass his Guru by killing a child. Although, my father is a much changed man now, but for that time atleast, I am always thankful to him.

Just before I was born my parents again separated and mumma again took the shelter at my nani’s house, which was so fortunate for me as I was having the most loving and compassionate people awaiting for me.

To read the first part you can click Here and now through my experience so far I can assure that things which are unfolding in our lives are the part of some master plan deliberately crafted by the universe for each person, so all that’s happening is happening for a reason…hope you all agree. Thanks for being patient with a writer like me who doesn’t plan anything. That’s why I had to add this sub part to part 1, which I think was incomplete. I will soon move forward on this journey of my life with the love and blessings of the almighty and family of you beautiful people. I hope and pray that these lessons I have learnt from my life till now, might help, inspire or make someone’s faith in the divine power more stronger for we all are his servants serving what or whom he wishes us to serve. God bless.🙏🙏🌸🤗🤗🤗And Happy Mother’s day to all the mothers out there and my salutations to the divine mother nature, our Guru. 🌸🌸🌸🌻🌻🌻🌻

You can click here for reading part 2 of this series.

Do Not Go Gentle into That Good Night
Remembering Meenakka