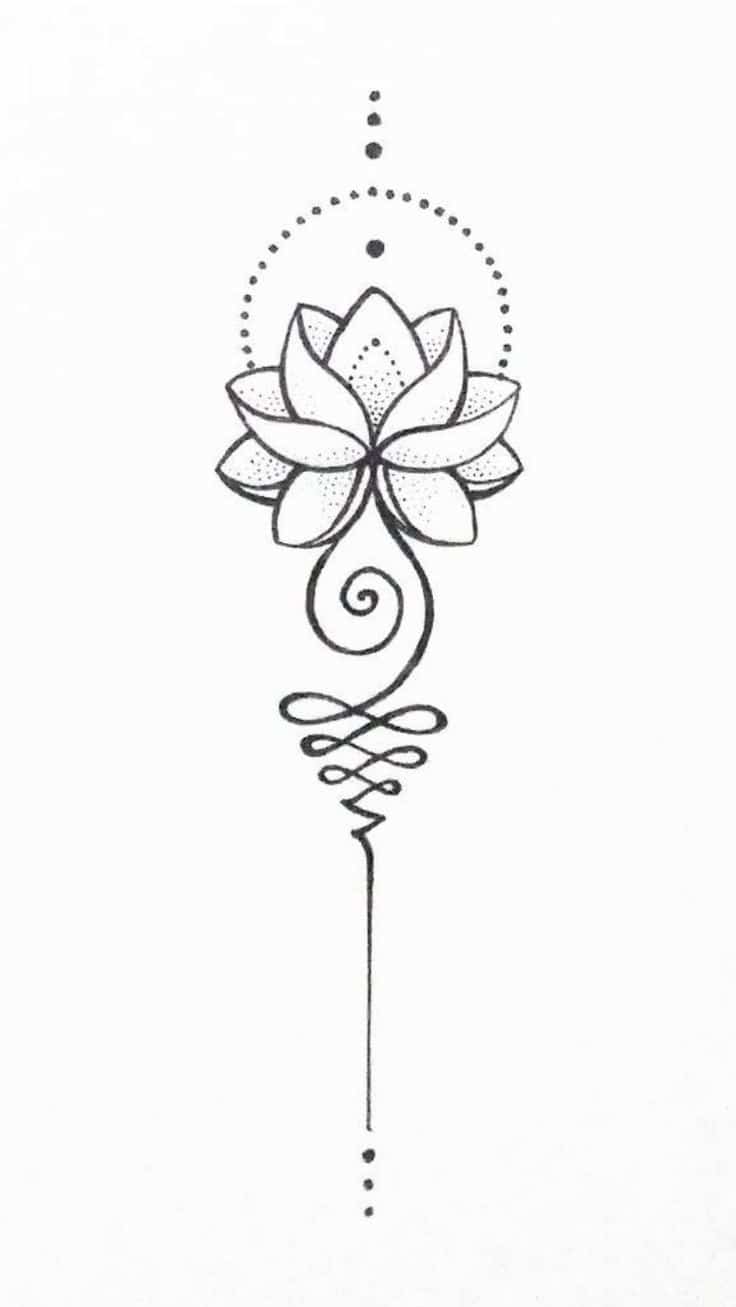 It was late Sunday night and no doctors’ clinic could be found open, so as my nani mama’s family which is the family of hakims( Ayurveda practitioners without professional degree) and some of them having professional degree too in this science, they tried to handle me with ayurvedic medicines rather than strong antibiotics. I became normal and the night was spent with peace. And the days passed, everyone thought she had gotten well as it was just seasonal illness but they still got me homeopathic medicine as it was not so strong for a small child.

After a few days, the ailment again knocked the door and I threw out whatever little I ate. With much growing concern now I was taken to a nearby hospital for a checkup to which the doctor recommended my family to get her admitted as soon as possible.

I still remember that strong pungent smell of medicines all over that hospital. I didn’t know what was happening with me, could just feel the sharp needles that were inserted into my lower back, arms and could just cry with that pain. But there was something different about that first night in the hospital, and that was the presence of my father. My father came to see me and stayed overnight.  That night I was not scared of the dog howls, night insects or watchman’s whistle and stick, the things which generally scared me. I slept peacefully with my mumma and papa’s warmth that surrounded me that night and made me feel secure.

The week passed by but there was no signs of recovery in my health, unnecessary medicines and needles were injected but all futile. So the head doctor came and said that this child might not live longer and apologized for not having any cure for my condition. With a heavy heart my parents and all nani’s family came home with eyes filled with tears and fear of losing their little girl. Now the medicines were too not working, so it was obvious that the health would get critical.

On the very next day, when my mother put semi liquid food in my mouth for breakfast, I threw it all out. Not just the food now but I was even throwing out the little water that was given to me. It all didn’t stop here, when all the water and food was drawn out from my body, now my body started foaming out the little acid which is present in the stomach for effective digestion. I could sense the fear on my mother’s face and everyone present there. My elder mama and mami ji( uncle and aunt) who are B.A.M.S, tried to consult some doctors they knew.  Dr. Karuna Thappar, who was a child specialist, asked to get my x-rays and all scanning done and promised to meet my parents at Talwandi Hospital.

With no further delay, both my parents carried me and went for the x-rays, I still remember those noisy huge machines making me feel more uncomfortable. As soon as the X-rays were done, my parents headed to the hospital where the doctor had to meet them. During our journey from the laboratory to the hospital, there comes a railway crossing and just a few meters before this crossing comes a Shivalay( a temple of Shiva). As there was a huge jam on the crossing road, our rickshaw stopped just outside the Shiva temple. The jam was long,  so we had to wait there until the crowd moved further.

With all the noisy honking and pollution, I felt my digestive enzymes going crazy and I again felt like vomiting. Without any second thought I just called out mumma with a meek voice and said that I am not feeling right. My mother got off the rickshaw surrounded by heavy traffic and carried me towards the water taps where people were washing their hands before entering the mandir.

I vomited again( please bear with me, I know it’s hard to read this word time and again but just think it’s temporary and this shall pass). After my mother cleaned me and washed my face, I just requested her to take me inside the temple. To this, my mother looked towards my father with an expression of interrogation because in such a traffic congestion my demand seemed grueling.  However, my mother carried me inside, while my father waited for us on the rickshaw.

As we entered inside, I felt unexpected comfort. There were bells and bhajans played in. My mother bought a garland from the outside and as we reached before the huge idol of Shiva in blue color, my mother told me to offer the garland to him and also to close my eyes and pray to him for good health. Soon after I finished my prayer, I looked at my mother who was crying and saying something in a quavering voice with her both hands joined tightly. Now when I ask my mother what did you pray she says that I prayed that this child is yours and not mine, you are his only parent, you know what to do with her…only you are the one who can give her life or if you wish you can call her to your home…

After leaving the mandir, we came to our rickshaw again and headed towards the hospital where the doctor was waiting for us. Doctor admitted me immediately and checked me with her stethoscope, which I still remember. Here I must add, she was the best doctor for children, she always made me laugh and would always ask where is your doll, I want to play with her.

Coming back to what problem I was diagnosed with was actually intestine paralysis. Doctor explained to my parents that whatever she is eating is not going to digest because intestines and stomach are not working. She said that the only possible way to save this child was surgery which would be complicated and she might lose her life during it. My mother tells me that while she was going to leave the room she came closer to her and said that one thing which can surely save her were your prayers. So if possible keep praying for her as long as possible.

Everyone was heartbroken at home, my aunts who took tuitions at home, announced holiday and my uncles who were chemists, left their shops and all gathered around me with their tears hidden under the broad smiles.

No sooner did my mother tells, that the doctor left, she started doing the prayers, all sorts of prayers, she says…she tells me that nobody slept that night, especially my mother who was already devastated and perplexed after I was diagnosed.

After that difficult night passed, prayers of my mother fastened and I could see her hands trembling like a child whose result will decide his future and results are just going to be out at any moment.

The doctor entered the room and there was complete silence. She checked me and gave me a broad cheerful smile. She then went near my mother and hugged her tightly.  My mother now narrates that she told me that your child had not even 1% chances to survive,  I was going to perform surgery just to take the last chance but it is a miracle which is beyond my understanding.  Your prayers have saved this child…it is your faith that infused life in her otherwise I had brought all the appliances to get her operated today with a team of doctors along with me.

So I think it is only my mother’s faith that saved me from the mouth of death. However I was admitted for almost one month in that hospital with an amazing doctor. When I came back home, a drip was attached to my foot for another one month. Everyday was a difficult day for me as well as my family.  But prayers and good wishes from everyone around flowed limitlessly and that was what gave me the strength to make it through. As I was not attending the school for almost three months, my very loving teacher, Anita Ma’am, whose face I still remember with a hazy memory, used to send me presents.  And as I have studied from a catholic school, St. Francis, Christmas was the festival which was celebrated every year with a Christmas party.  So as I could not go to the party, my very wonderful teacher sent me a letter full of wishes and love. This is that letter which is still preserved by me:

I can conclude this part by saying that miracles are happening all around us, it’s not that it happened with my life only but prayers are answered for sure. Love of God is greater than human understanding. What it all needs to flow is unquestionable faith in him.


Login with Email
No Account? Create One
Novel Coronavirus: part 2
A Dilemma of Truth