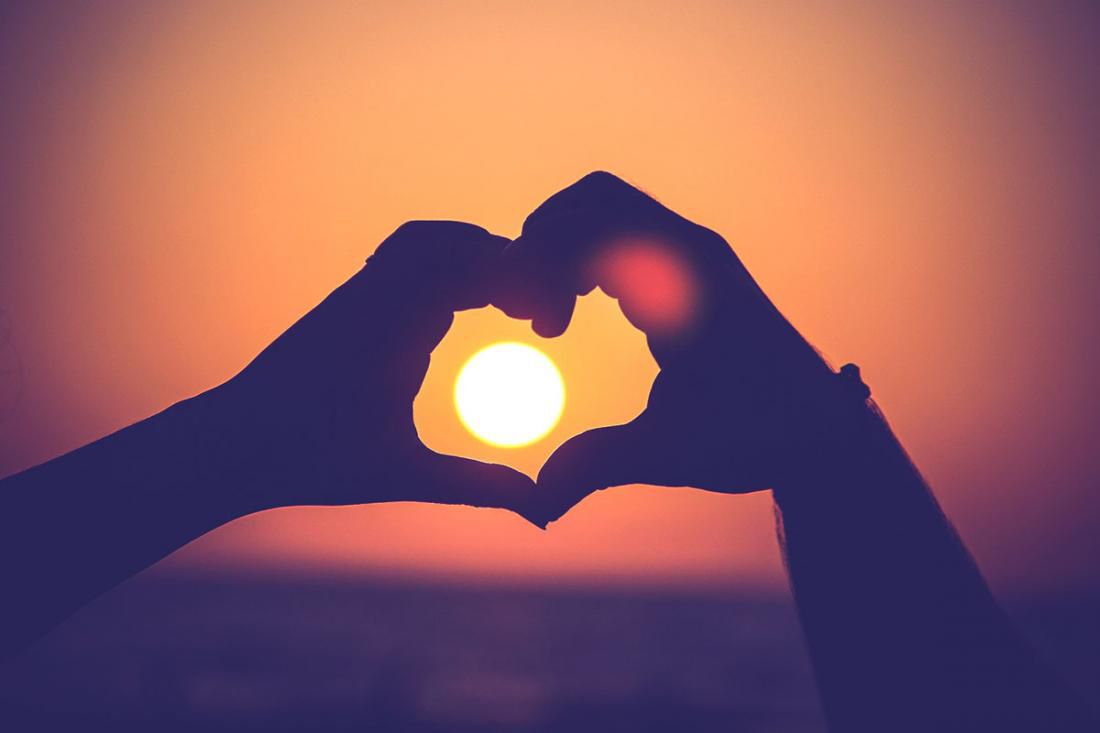 When I was around 16 year old my plan was becoming a fighter pilot. After I cleared NDA exam and went for my Air Force medical, I was declared unfit as my eyesight wasn’t 20/20. Talking to friends and seniors for the next few months led me to  commercial pilot as the most viable option for my career. Then a unexpected conversation on chat with a senior from school who was studying in US led me to exploring that option.

Few years later I found myself pursuing studies in US. Totally Unexpected. When I started college, I decided to major in Computer Science & Mathematics. I actually enjoyed Maths growing up, participating in olympiads and such so thought since I am already good at it, it might also make for a good career choice. By the time I graduated, I had a degree in Finance driven by my interest in the stock market. One big lesson was that just because I am good at something, its not necessary that I need to make a career out of it. Another totally unexpected outcome.

I didn’t have much interest in reading books growing up. The textbooks were boring to me, I read it only to get good grades – no other reason whatsoever. The only book I found interesting & fun was Harry Potter series and the Eragon series. When I began studying college, I disliked reading even more because the textbooks were so expensive! I really hated take home exams because that I meant I had to buy the books now.

Fast forward a few years and I now have a mini library and few dozen books on Kindle that travel with me everywhere. Books really have become one of my best friends, never thought the quote I read growing up that didn’t make sense would come true for me. Again, totally unexpected.

We have a bias for certainty in life. That safe career, that safe government job just so we can expect the expected. The one thing my experiences have taught me is to expect the unexpected.

Also some of life’s amazing moments have been totally unexpected too. My getting connected to Swami Ji and to so many amazing people on this platform has been an incredible experience.