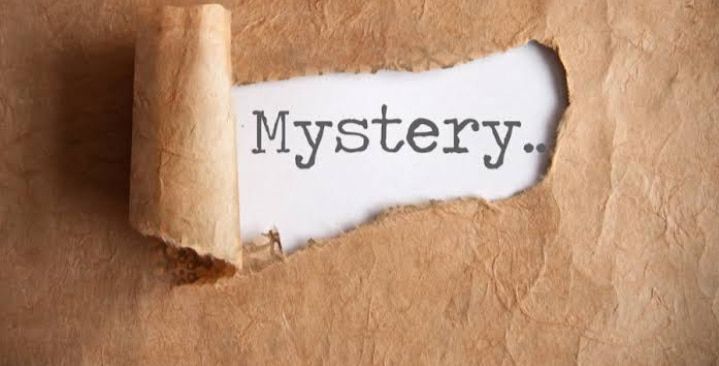 (Sorry to ask but…)What is death-“Death is the permanent, irreversible cessation of all biological functions that sustain an organism.”

If tomorrow the death knocks at our doors,what will be our response? Can we die happily? Or end up begging to the death for more days to live.

So who wants to die?..No one da! Why do we want to live till infinty? Or let’s put in that way-Who in us wants to live?What notion in us don’t want to die?

In answer to the question”Who in us wants to live?”;I think our desires(they want to live).

And what if we have learnt the Art of Detachment (doesn’t mean,we don’t desire anymore,if you know what I mean). It’s something like,we have desires,we even want to fullfill them but we have understood the true nature of desires that definitely they are real but empty.

‘Real but empty’…What does that mean? Having the understanding that desires are created by ourselves,by our own mind,due to our attachments (of any kind;even including our attachment to bring the positive change in a society).Yeah they are real because if we act upon them ,we will see results, whether positive or negative but same time it is empty also because it is created by our own understanding,how we perceived ourselves, what titles we have given to ourselves like if someone gives himself the title of father(that my body is the father of this child) then he will be attached to the Dharma of father.That attachment is created by notion of that guy of being father of that particular child.

In conclusion we can say that we are creating our own desires but who the hell are we? If this body being able to recognise that very ‘we’ who is doing everything,that notion which make us someone then we can kill that ‘we’ And BECOME NO ONE  FROM SOMEONE.Yeah this is death,but not similar to that which I have mentioned in the first paragraph.This is not the death our physical body rather the death of that notion which is present in our physical body and created illusion which further stops us in knowing the true nature of ourselves.

After successfully eliminating that ‘we’,this body becomes No One and If we are no one then who in me alives to desire something out of attachment.Important point to note here is that we can still desire something but remember since,here we are nobody so we can desire anything mindfully and after pursuing that thing we can become nobody again on our own will(Ever wondered why Siddha Yogis can leave their body out of their will? because in reality they are nobody, they have some desire so they become somebody on their own will that’s why they can again become nobody at their own will).

So,how to become Nobody?(In another episode 😅)

Oh! I have forgot to mention one thing😅-that Nobody which we have  discussed earlier is Brahm(the Ultimate reality).So, basically it is in the hand of Bhakta(or it seems😅) that what he wants if he want to see that Brahm in some physical form then first of all he becomes nobody by doing Tapas,since he is believer of ‘Sakar Ishwar'(God having form),he never completely eliminates the very notion of him, only difference is that the very notion of him existed in the form of Bhakta,in the form of son of his beloved Divine Mother.And if he don’t believe in Sakar form then he will merge in Him i.e. he will become nobody,or there will be no duality.

May be that’s why our  beloved Swamiji said(who is nobody and at the same time he is everybody) that ‘NOTHING EXISTS’.

And one more thing,we can now contemplate why Buddhism doesn’t believe in notion of God(THEIR GOD, contemplate on this point).We can clearly see the resemblance of mindfullness with God.May be that’s why our beloved Swamiji once said that ‘Man hi ishwar hai'(Mind is God).