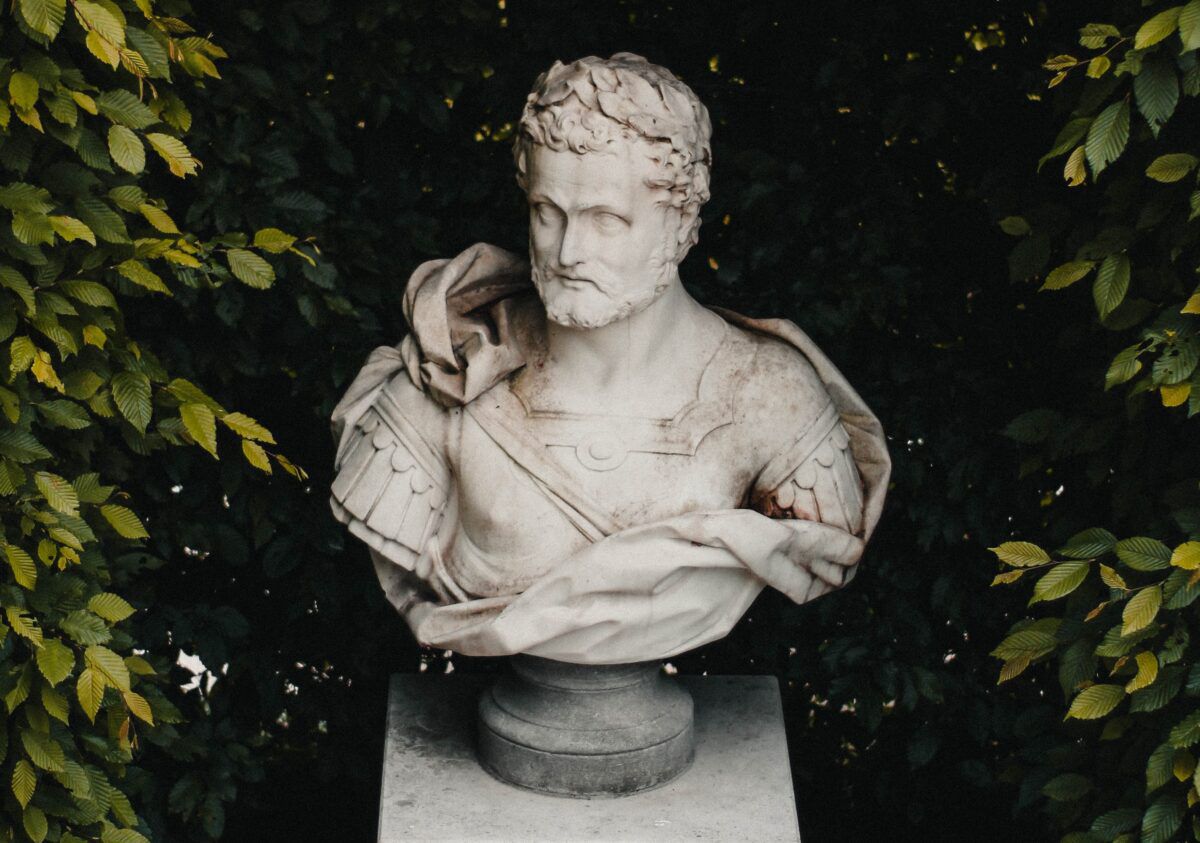 Is it possible to classify life’s decisions as right and wrong?

In my sophomore year in University of Maryland, I took a class that explored this question: Contemporary Moral Issues. The professor, a dynamic graduate student named Greg Ealick, selected a few issues – capital punishment (death penalty), euthanasia (moral killing), abortion, and examined several arguments on both sides of the issue.

I would later realize people in the USA have strong opinions on various issues. So much so that if you have the opposite view as me, I would not speak to you. So much so that husbands and wives would divorce because they had opposite points of view on subjects like gun control (!).

At the end of the class, I came to this conclusion: morality cannot be boxed into right and wrong. There are several shades of grey in between.

Deontology is a philosophy school whose most famous proponent is Immanuel Kant. Deontology’s point of view is simple – it wants you to do the right thing at all times. If doing the wrong thing can save a million people, deontology says it doesn’t matter – you still shouldn’t do it. Right is right and wrong is wrong – period.

But how do you know what is right and what is wrong?

Kant proposes a metric called the Categorical Imperative. Plainly stated, the categorical imperative asks you to apply the following benchmark to evaluate if an action is right or wrong.

Stealing is wrong because if the entire world steals from others, there will be anarchy. Helping your neighbor is right because if the entire world helped their neighbors, the world will be flooded with love. (On that note, when I attended Swamiji’s discourse in the Ashram in May 2015, Swamiji said that if every person in the world fed 5 other people each day, nobody in the world would go hungry.) Playing a mean prank is wrong, because if every single person in the world played a mean prank on another person, there would be more hurt feelings than we care to imagine.

You get the idea.

Swamiji explored the idea of morality in this superb article.

A brilliant transplant surgeon has five patients, each in need of a different organ, each of whom will die without that organ. Unfortunately, there are no organs available to perform any of these five transplants. A healthy young traveler, just passing through the city the doctor works in, comes in for a routine checkup. In the course of the checkup, the surgeon discovers that his organs are compatible with all five of his dying patients. Should he go ahead and save them by sacrificing the life of the healthy patient?

Applying Utilitarianism and Deontology to Variation 2 of the Moral Dilemma

Utilitarianism would say that it is okay for the doctor to kill the healthy young traveler and use his organs to save the five patients.

Gasp! How can you kill an innocent man? That too, a young man who is in the prime of youth, who would have a million plans to craft the rest of his life and enjoy the rich experiences life has to offer?

Utilitarianism says too bad – this sacrifice would mean 5 people being saved. Utilitarianism cares about providing maximizing the benefits for many – and if this young man should die so that 5 people get saved, so be it.

A deontologist may well gasp with shock: “Kill a healthy innocent young man? Are you frickin’ kidding me?”. What if it was an older man? What if it was a murderer? Now things get murky because the situation is no longer clear cut and is open to interpretation and judgment. Pure deontologists, however, would stick to their staunch stance: Under no circumstances is it okay to take a human life, and that is that.

There is No One Right and Wrong

It comes down to this – there is no universal right and wrong.

Let me end with the sentence from Swamiji’s post that caught my eye, and shouldn’t surprise regular os.me readers:

The path of compassion is often worth it. – Om Swami

My thanks to Divya Vanshika, who suggested that I write this article in an exchange over os.me article comments.