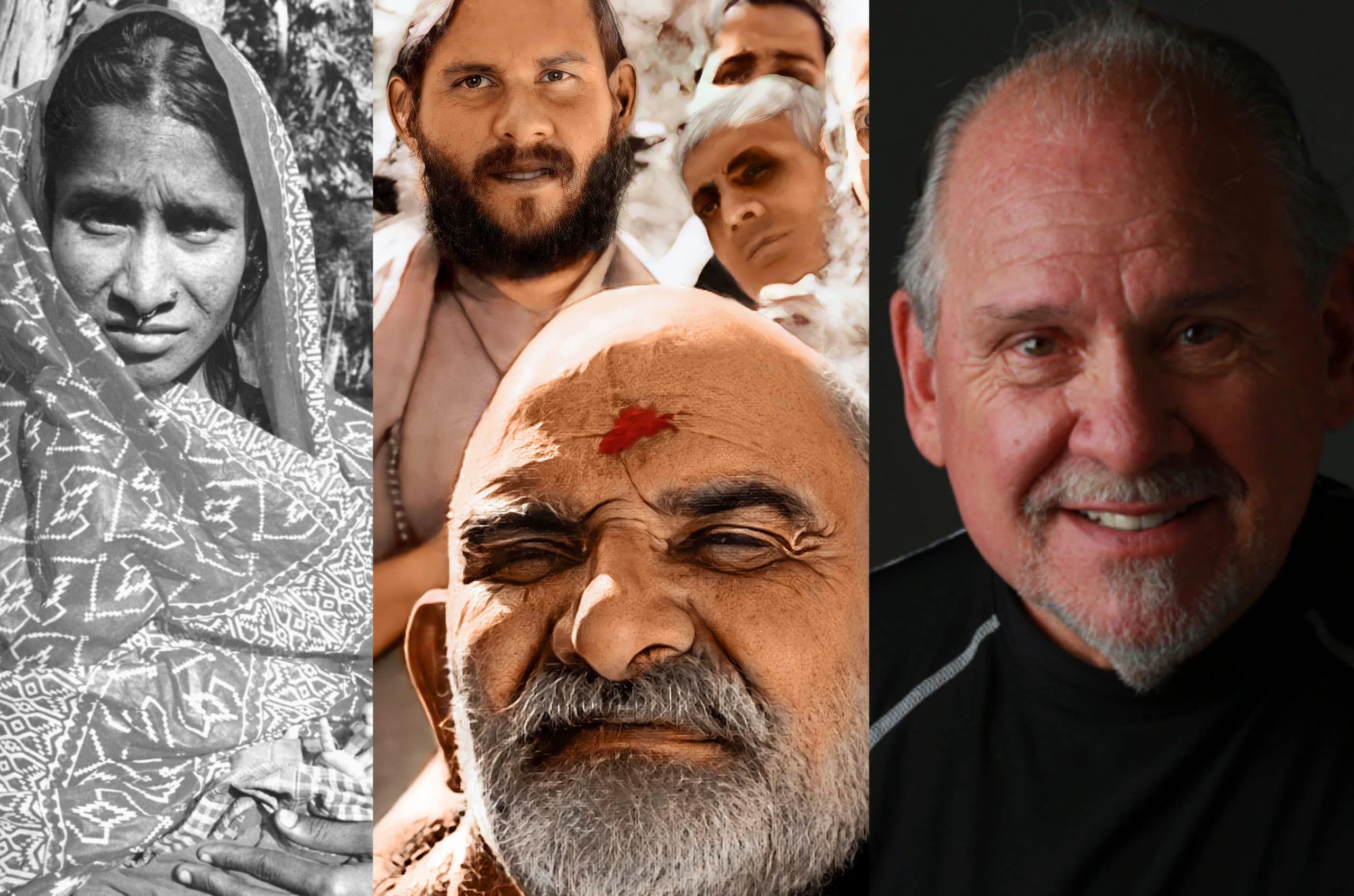 How I made my choice

Our world has become a place full of people looking for something to be offended about. We’re divided against each other in so many ways that benefit only the super-rich. Meanwhile, healthcare has become over-politicized.

It used to be that folks at least attempted (dug, researched, contemplated) to discover the truth. Today, most only want to justify their position, true or false, with whatever propaganda comes their way – information that “tickles their ears,” as Timothy wrote in the scriptures.

No doubt there is a tremendous amount of vaccine and virus misinformation coming from every angle, and big pharma is in no way a trustable entity. For example, opioid addiction is tearing down the United States, and the authorities will likely let those responsible entirely off the hook (https://bit.ly/3l2NFfo) because they’re rich and powerful. It’s very challenging to trust that governments are motivated by our best health interests either.

When I was a child, I needed to receive a dozen or more vaccines to attend school. It was the same procedure when I put my kids in school a decade ago. Today, however, the world is a markedly different place, and it’s very understandable why so many are adamantly against getting vaccinated. I know many folks say humanity’s existing vaccines cause some sort of permanent damage, yet I’ve studied it and find those generalizations to be baseless (https://bit.ly/3uynpfG). Still, a decades-old treatment is very different from something that’s been created in an expedited process.

Personally, natural (plant) medicine will always be my first choice for health care of any kind. But it won’t help me if I’ve got a broken arm or I’m bleeding out. I need a doctor or hospital for that. Many times God’s solution for me is a plant, occasionally it’s a drug (pharmaceutical), and few times it’s been a doctor. The Divine has healed me using many methods, and I’m grateful for them all. However, much more diligence on my part was necessary when it came to deciding to get vaccinated for Covid or not.

Larry Brilliant was a physician that worked closely with the UN campaign in the late sixties and early seventies, which eradicated (eliminated utterly) smallpox in India at the behest and direction of Maharaj-ji Baba Neem Karoli. At that time, the disease was affecting two hundred thousand Indian children.

Before this assignment, Dr. Larry had no training in epidemiology. The UN turned him away more than a dozen times before he finally got accepted. Each time he would tell Maharaj-ji he’d been rejected, Maharaj-ji would send him back again.

He would eventually join a team of 150,000 individuals from 170 countries who, together with a vaccine, wiped smallpox from the map for the first time in ten thousand years. He personally saw the last person vaccinated, a young girl named Rahima Banu Begum (the girl in the photo), in October of 1975. Maharaj-ji predicted the eradication of the disease and Dr. Larry’s involvement in making it happen. It’s well documented and witnessed by many other Baba devotees.

Dr. Larry starts his book “Sometimes Brilliant” with this quote, “At the heart of this book are two interwoven miracles. The first miracle occurred in the middle of the Cold War, when doctors from more than two dozen countries, including Russia and America, set aside their enmity and fought alongside each other to defeat a common foe that had killed billions of children over millennia—smallpox. The second miracle was that a young hippie doctor living in a Himalayan ashram was sent by his teacher, an old Indian guru, to work for the United Nations and be part of the campaign to eradicate this disease. The guru predicted, “Smallpox will be quickly eradicated. This is God’s gift to mankind because of the hard work of dedicated health workers.” Less than three years later, all naturally occurring Variola major, killer smallpox, was gone. Forty years ago, I was that hippie doctor.”

When I need legal or accounting advice is crucial to my success, I don’t ask my friends. I go to professionals – the best I can afford. I also make sure they get paid on time. If I have a serious health issue, I search for an experienced doctor specializing in that area of medicine. When I need direction spiritually, I look to those more accomplished on the path.

Quoting from Wikipedia about Dr. Larry’s credentials, “He was the inaugural Executive Director of Google.org, the charitable arm of Google established in 2005, and the first CEO of Skoll Global Threats Fund, established in 2009 by eBay founder Jeff Skoll to address climate change, pandemics, water security, nuclear proliferation, and conflict in the Middle East. Brilliant currently serves as the Chairman of the Board of Ending Pandemics, and is also on the boards of the Skoll Foundation, Salesforce.org, The Seva Foundation, and Dharma Platform.” He was also the senior technical advisor for the movie “Contagion.”

My guru, Baba Neem Karoli, an Avatar of the Divine, was at the center of delivering a gift from God to humanity. A vaccine was provided for something that had plagued us for millennia! I put my faith in Maharaj-ji’s miracle-working power (#trustbaba)! But I also trust His servants. Dr. Larry’s credentials are impeccable, his record of service to humanity is vast, and he is 100% for vaccination. He recently spoke to Wired magazine about our vaccine predicament (https://bit.ly/3mni1J0) and shared some great words of wisdom.

Due to my immigration status in Costa Rica, until just recently, I’ve been unable to get vaccinated here. However, thanks to my intelligent wife Adriana (and a Maharaj-ji miracle lila), I got my first shot of AstraZeneca this past week. I’ve experienced no side effects of any kind, nor have I felt any grieving in my soul as I would if I made a decision outside of Maharaj-ji’s guidance.

If you’ve not been vaccinated, I encourage you to do so at your earliest convenience that we may all move past this situation. As far as I’m concerned, this treatment has the blessing of the highest authority available.

Putting a Thread Through the Hole of a Needle
Nine Nights