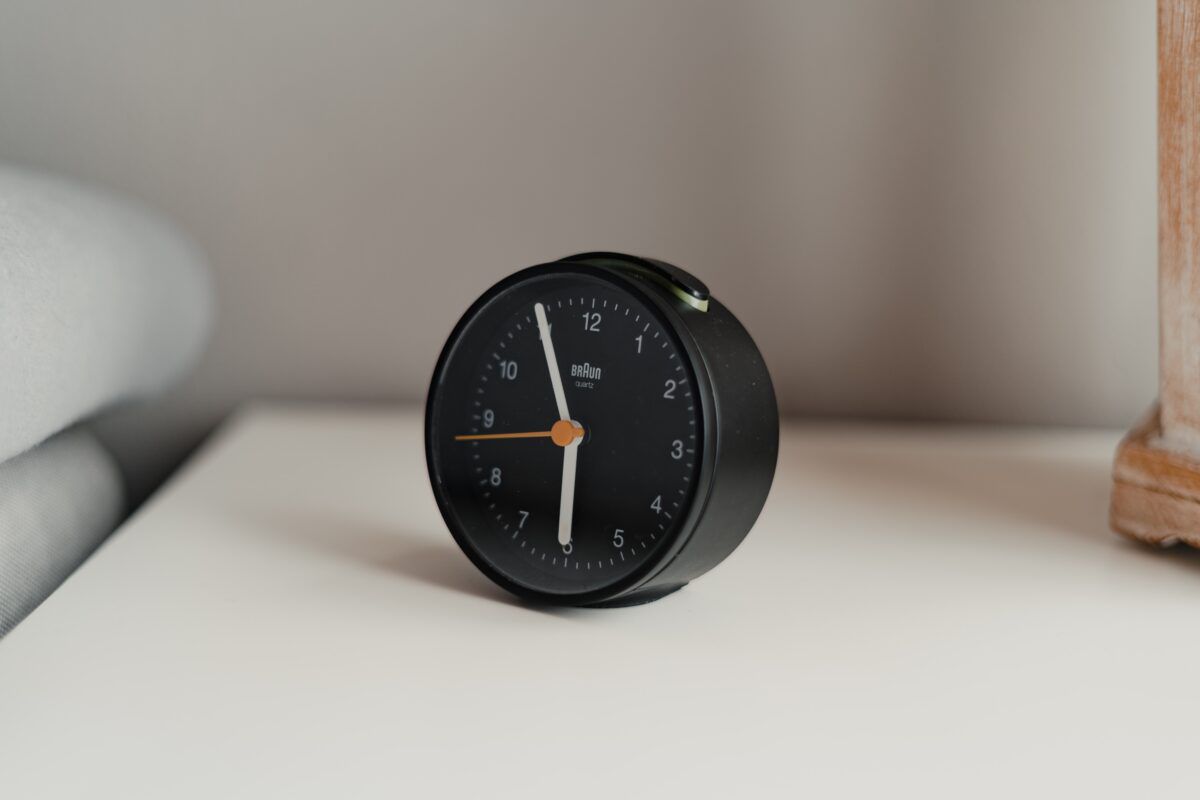 Waking Up Early Will Change Your Life

The early bird gets the worm

“Early to bed and early to rise makes a person healthy, wealthy, and wise.”

This is a saying that all of us have heard at some point in our lives. Maybe we wrote it off as some nonsensical proverb invented by irate parents. However, do you know that this is a completely true statement? Waking up early is one of the major secrets of successful people. People like Tim Cook, Jeff Bezos, and Jack Dorsey are all early risers. So why do they do it?

One of the biggest reasons why successful people wake up early in the morning is due to the boost in productivity that it gives us. We get uninterrupted alone time with no phone calls or text messages, which allows us to be more productive. It may be easy to think that the extra time spent working might make us dull and tired. On the contrary, being productive early in the morning tends to help us to have a positive start to the day!

A positive start isn’t the only thing that early rising gives you. In general, people who wake up early tend to be more fresh and energetic throughout the day. So while you may feel that getting up from bed is a Herculean task, the moment you throw off those covers and start your morning routine, you’ll get an instant energy boost that’ll last for the entire day. Getting out of bed is totally worth it if it helps you out for the rest of the day.

Yes, as much as we hate to admit it, waking up early does lead to better grades. We tend to take better notes and are able to pay more attention in class when we are fully awake. However, if we wake up 45 minutes before class and rush to school, we are in no way completely awake. Our brain needs more time to start paying attention. An early start to the day helps our brains get started and be fully functional by the time we have to start paying attention.

In conclusion, if you want to reap all of these benefits and many more, try waking up early. Remember that for an early riser, being early to bed is also extremely important, as our body needs sleep. So make sure to be early to bed and early to rise and you’ll be happier, more productive, and more confident. And, of course, the best benefit of waking up early is your ability to brag about it to your friends and family — so be sure to tell them!