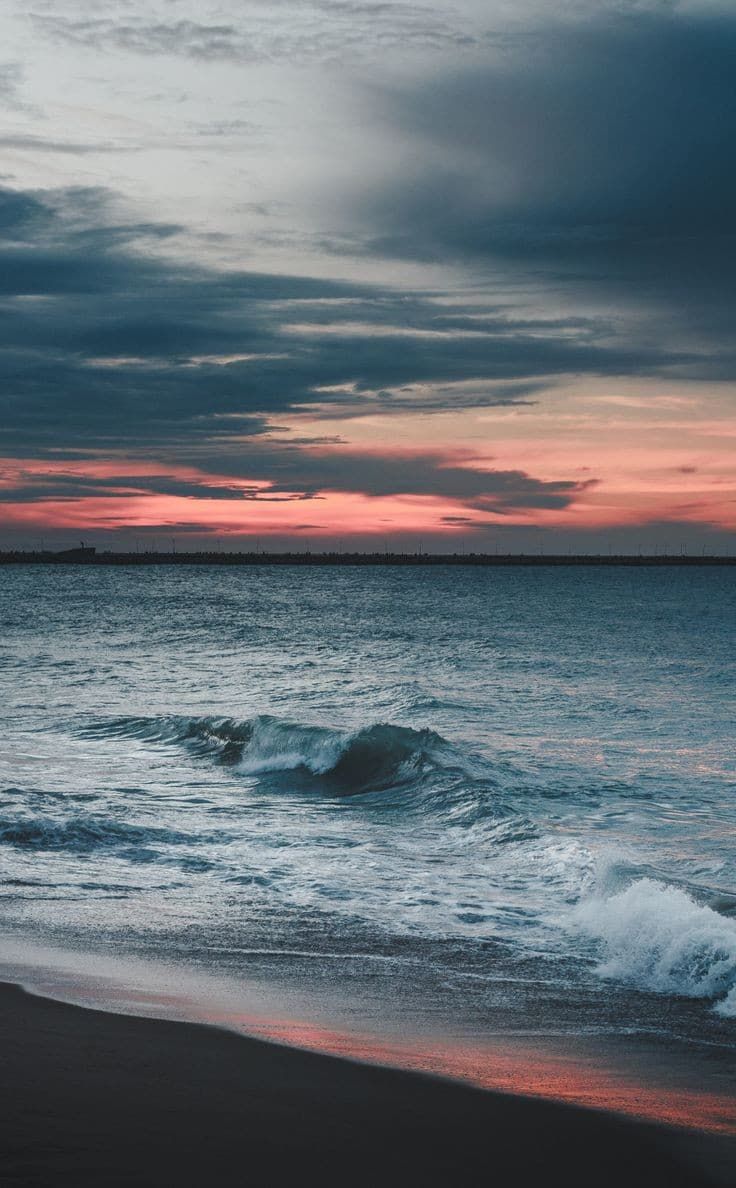 Intellect can't express such an abstract and ethereal experience.

King comes and sits on the seashore.The waves of the vast ocean  are humming    their songs of the deep blue waters, sometimes they babble like a toddler but the ocean stands still as if contemplating upon something. Everyday the king finishes his chores and comes here. In the night he dwells on Nanak,in the day he works while hoping for his Beloved’s Darshan. King has now started to work even more and better than before. But he has stopped seeking pleasure in women dancing for his entertainment, going out hunting and playing chess . Now he comes here and keeps meditating on his Beloved Nanak.

In the meantime, he calls the queen Chandrakala who has also come along with the king on the seashore today. They both are now sitting with their faces towards the ocean, Chandrakala plays music on Veena

( an Indian musical instrument), sky has put on the veil of evening, embroidered with millions of stars.A waft of gentle breeze is blowing but the whole atmosphere has a sense of parting from its beloved that is somewhere far, separation and dispassion surrounding it. The Queen’s eyes are brimming with tears while the king is already crying like a child lost in a world fair, looking for his mother.

The queen sings in her quivering voice….

The memory of my Lover is constant.

Even so it brings much solace to me

Everything seemed to get soaked into this love filled atmosphere that Sri Pandit ji arrives, he stood there for sometime and when the queen opened her eyes, she paid her obeisance to Pandit ji and made him sit respectfully.Pandit ji settled himself and asked the king:

O king! dispassion and kingship are two opposite things and together they can’t exist.

King: It’s true Pandit ji, only if it’s in my hands right now, everything seems so serene, let us talk over this matter some other time.

Pandit ji : As you wish my king ! All I want is to see you happy.Day after day you are becoming dispassionate. I’m worried about where this sorrow will lead you ? What will happen to our Kingdom ?

King: Pandit ji I’m not sad, rather I’m at peace.These tears are filled with love of someone precious. Something that can’t be expressed.

Pandit ji: I would really like to know  about this something which cannot be expressed

King: Pandit ji do you remember, when we used to have discussion  on PATANJAL DARSHAN ( scripture written by saint Patanjali), and we were  studying the theme of “Bhakti” there came the signs of God. It was written that God is that entity who is unaffected by the good or bad karmas, he is a pure entity, and then, I laughed and asked,how can we come to a conclusion like this about God. God is there and he is like so and so,how did Patanjali know this ?

Very next day,you brought a philosopher,who with his sharp logic, gave deep contentions about the knowledge that was descended on Patanjali, and how he knew about God.

But that logic was just a menu card served in a restaurant,it didn’t have  the taste of the divine that Patanjali had. Intellect can’t express such an abstract and ethereal experience.

Pandit ji: But king! Then what sort of divine experience is that it overpowers your intellect and you drown into darkness and sorrow ?