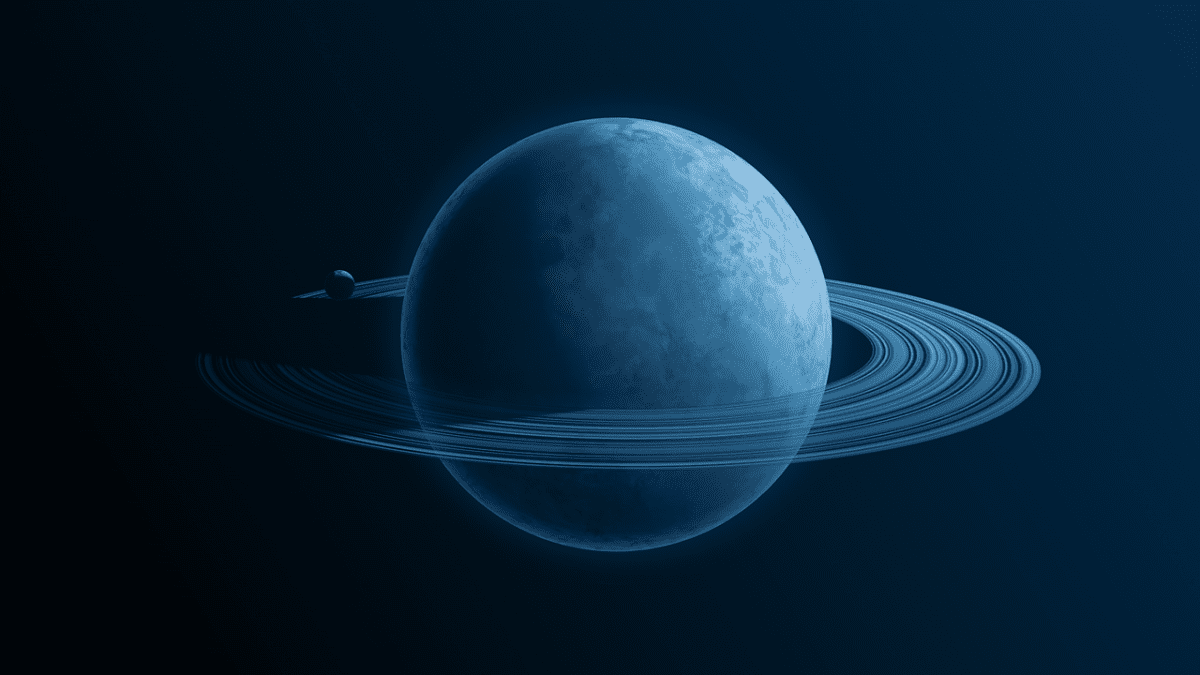 Want to consult an astrologer?

We make our future with the choices we make in life.

One day three friends had gone to watch a movie in one of the malls in Pune. After the movie, when they were hanging out, one marketing agent approached them with a brochure.
“Excuse me, can I have your few minutes please?”, the agent asked.
“Go-ahead,” Ameya said.
“Sir I work for a publishing house. Our company is launching a new travel magazine and we need unique travel experiences. For the same reason, we are sponsoring a two-day excursion to a nearby offbeat location. Furthermore, participants can choose any one of the two options, “Adventure” and “Planned”, the agent explained.
“That’s interesting, what is the offbeat location?”, Ameya asked.
“Sir, it is Ladghar beach in Dapoli around 193 km from Pune,” the agent answered.
“What are the payment terms?”, Jay questioned.
“It is a fixed budget trip. Half of the amount will be paid in advance and the remaining half once you share the travel write-up and original bills”, the agent clarified.
“What if we run away with your money?”, Rana chuckled.
“Sir, you need to sign an agreement with us,” the agent answered.

Ameya and Jay found the proposal interesting however Rana was not keen. The next day, after doing some background checks of the company, they both completed the formalities. Ameya being an explorer and adventurous have chosen the “adventure” option whereas Jay being a cautious person preferred the “planned” option. As per the agreement, travelers on “adventure” were not supposed to plan anything while travelers with the “planned” option had full liberty to plan the trip.

The day of travel arrived.

Ameya packed his belongings, in a rucksack and embarked on the journey. Direct bus bookings for Dapoli were not available so he took the bus for Khed. Nonetheless, the bus was over-crowded and he barely managed to sit with his luggage on the lap. Ameya was keenly observing passengers and started chatting with fellow traveler sitting next to him. He inquired about a restaurant in Khed, and surprisingly the person invited him for lunch. Ameya reminded himself of his adventure and accepted the invite. He enjoyed the homemade countryside food and rested on a Charpai (wooden cot) for a while. He timely caught the bus for Dapoli however the bus was not in good shape and the ride was bumpy.

By the time he reached Dapoli, it was almost dark and he was unable to find a bus or rickshaw for Ladghar. While desperately searching for the ride, one biker offered him a ride and he accepted it. To his dismay, the biker was drunk and he regretted the decision. The biker drove across a narrow deserted lane, engulfed in darkness. Drizzling rain and the sound of nocturnal creatures were giving an eerie feeling to the surrounding. Ameya suspected the intentions of the biker and became alert; he pretended to call his friend and gave the biker’s name and vehicle number. Silently he prayed almighty to save him from any impending danger. Before Ameya could make any sense, on a whim, the biker took U-turn, drove for 2 km, and stopped by the row of seaside hotels, lighted up against dark canopy of sky. Ameya heaved a sigh of relief and thanked God wholeheartedly. Ameya’s experience of the trip was a mix of uncertainty, thrill, and fun.

Unlike Ameya, Jay had planned the trip via a travel company. He has checked the hotel reviews as well as the weather forecast. His journey started at the scheduled time by the travel company’s car however after driving for an hour, the tire of the car went flat. Moreover, pressure in the spare tire was low. Jay blamed the driver for not doing necessary checks before leaving. There was no garage nearby however one passerby car offered them a ride up to the village. Fixing tire took almost 2-3 hours and they reached Khed by 4:00 PM. Since the lunchtime was over, Jay satisfied his hunger with a cuppa of tea and snacks. By the time they reached the destination, the Hotel’s restaurant was closed, thus he only had wafers for dinner. Despite being cautious, Jay’s trip was spoiled due to the wrong choice of a travel planner.

Until now, you might be wondering how this story is related to our original topic however, let’s take a look at it from a different viewpoint.

Ameya being adventurous and explorer was ready to face life as it unfolds. Besides, he was confident and had a deep faith in Divine whereas Jay preferred planning to avoid any pitfalls; both Ameya and Jay were right in their place. In a nutshell, if you resonate with Ameya, then you need to have the courage to face the challenges with unwavering faith in the Divine whereas if you prefer to plan, like Jay and want to consult an free astrologer, for important decisions, then make sure that the astrologer is genuine. And to ascertain this, you need to have a basic understanding of astrology that will impart you the acumen to distinguish right from the wrong.

Deepali is a Software Engineer with a deep interest in Occult and Spiritual studies. Furthermore, to take her interest to the next level, she studied Jyotish Visharad from the Indian Council of Astrological Sciences, learned Vedic studies from Jagatguru Shri Devnath Institute of Vedic Science & Research, and completed her certification in Yoga from Pune University. Presently, she is also holding the position of Secretary in the Indian Council of Astrological Sciences, Pune.