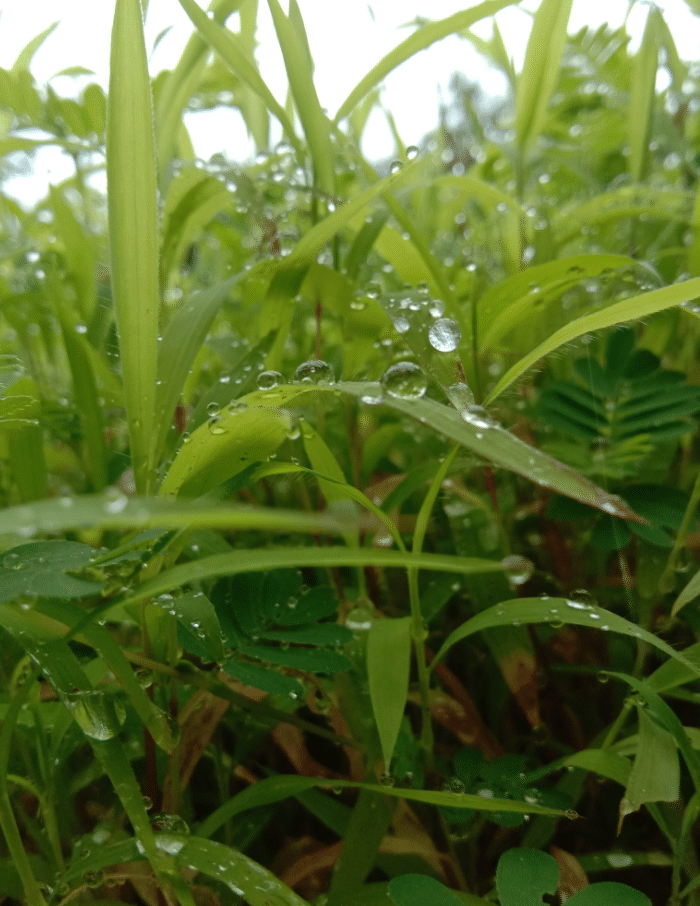 The smallest of kind gestures can flip even the greatest negative into a positive.

At the onset of December 2021, my sister, Jeslin was as usual on her way to college. Her daily tour to college requires auto-rickshaw travelling as well. And so, that day, as she reached the rickshaw stand, it started to drizzle. She was waiting for an auto rickshaw for a while now. And yet there were no auto rickshaw to be seen. Beside her, a middle aged man was waiting for an auto-rickshaw as well. And on the other hand, our little drizzling rain started to increase its intensity.

She mumbled, a little louder so the man beside her could hear her and in an little annoying tone, she said, “Firstly, there aren’t any auto rickshaw to be seen around and to add the cherry on the cake, it has to rain now of all time.” She anticipated that he, the uncle beside, wouldn’t answer her, but if he would then that would have been great as well. The uncle beside her didn’t reply. And then she thought to herself, “Oh! That trick didn’t work!  ╮(╯▽╰)╭.”

Coming back to her primary issue, the availability of an auto-rickshaw. Since auto-rickshaws were nowhere to be seen, she decided to grab from another area. She walked away to another place to grab a rickshaw. She waited there as well. Then she saw an auto-rickshaw coming, but it was already occupied. She recognized the uncle sitting inside, the same uncle from earlier. Then he gestured driver uncle to bring the auto to halt near Jeslin, so she can have a seat as well.

Keeping aside her astonishment, she stepped inside and asked driver uncle how much the fare is? It was ₹ 20/- . But the uncle beside her told her not to worry, as he was paying her fare as well. She was surprised and told him that it was okay with her sharing the fare. But uncle insisted that he will pay for both of them and ended up paying ₹ 40/- . She even tried to give him ₹ 20/- but he didn’t accept it. She thanked him and ran to get onto her train. No sooner had she stepped inside the train, that the train departed. She once again thanked the uncle mentally because he had helped her a lot.

His warm gesture uplifted her mood and hence her day….(*´∇｀*)♪ Now that’s her cue to pay it forward. A kind gesture to be paid with another kind gesture.