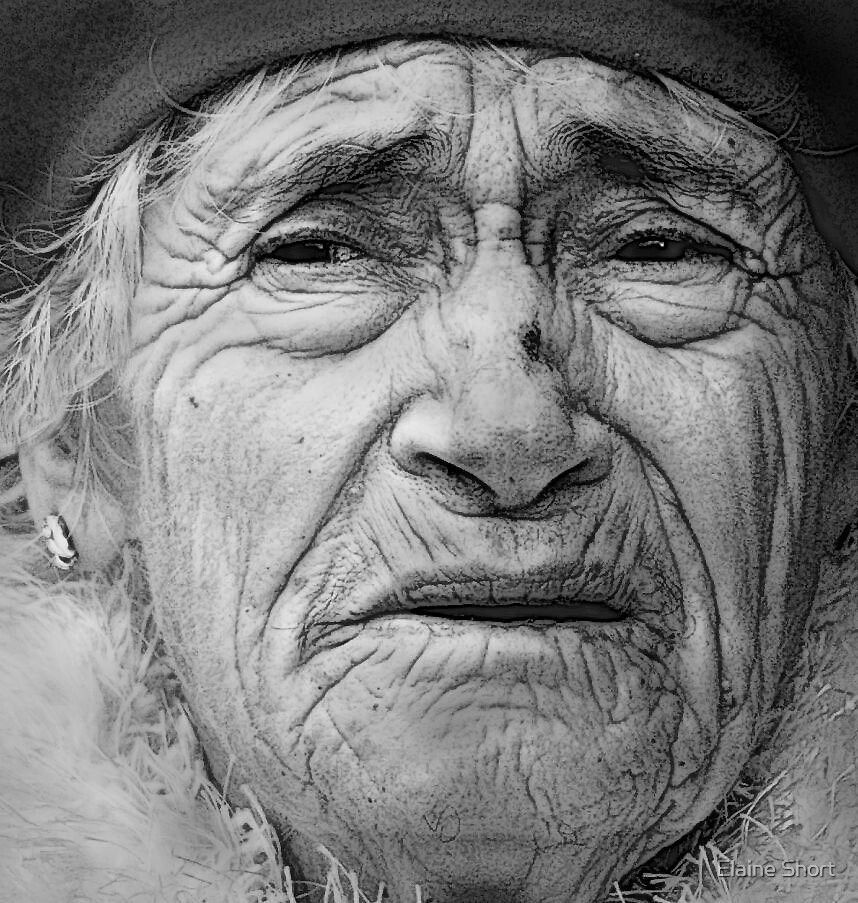 Warning!..Don’t Read This Post. You May Cry on Life and Death

We all die on day but nobody cares.... Beauty Fades One Day..o Men surrender Yourself for Good Service.
This image might scare You but This is reality, Please think once. reality Never changes. Let’s say Somebody tells you You will die in 2 days…then immediately your wife comes and scolded You, What you did do Now. You try to spend Good TIme with your family but happening now, We are going Towards Death, Every day. We are going toward old age every day. We are older every day, every sec.
Now you might think death is a curse..No dear Death is a preplanned situation created by God, so you fear death. the main purpose of life is not getting rich. The main purpose is liberation. Old age and Death are alarms set by God. so you are warned when you see or think about being old.

We have become so good at living our lives that now we are living with more comfort and convenience than ever before. But when it comes to dying well, it’s no better than our ancestors.

We are programmed that death is an inauspicious event from childhood, and one shouldn’t even pronounce the word because if we do so, then the god of death may feel invited and visit us.

We feel that life is good and death is not, that death is the worst thing that can happen, and that death is a tragedy, but the truth is not so. Death is the highest relaxation and is an endless possibility. Death is compassion because it relieves us. Life is what it is only because of death.

Death is only a change of form. Death is the only separation of the astral body from the physical body. Why are you so much afraid of death, my dear Vishwanathan?

Birth follows death just as waking follows sleep. You will again resume the work that was left off by you in your previous life. Therefore, do not be afraid of death.

The idea of death has ever been the strongest motive-power of religion and religious life. Man is afraid of death. In old age, he tries to think of God. If he remembers God even from his boyhood, he will reap a rich spiritual harvest in old age. Man does not want to die. He wants to live forever. This is the starting point of philosophy. Philosophy enquires and investigates. It boldly proclaims “O man do not be afraid of death. There is an immortal abode. That is Brahman. That is your own Atman that dwells in the chambers of your heart. Purify your heart and meditate on this pure, immortal, changeless Self. You will attain immortality.”

Can you tell me, friend, “Is there anyone on the surface of this earth who is not afraid of death? Is there anyone who is not uttering the Name of the Lord when he is in serious difficulty, when his life is trembling in the balance, or when he is in acute agony?” Why then, O skeptics, do you deny the existence of God? You admit His existence when you are in trouble. On account of perverted intellect, and worldly intoxication you have turned out as an atheist. Is this not a great folly? Think seriously. Give up arguing. Remember Him and attain Immortality and eternal peace right now.

In Garuda Purana and Atma Purana, it is described that the pangs of death are tantamount to the pain caused by the stings of 72,000 scorpions. This is only mentioned to induce fear (Bhayanaka Sabda) in the hearers and readers and force them to attempt Moksha. In spiritualism, there is a unanimous report from the enlightened spirits that there is not even a bit of pain during death. They clearly describe their experiences at death and state that they were relieved of a great burden of this physical body and that they enjoyed perfect composure at the time of separation from the physical body. Maya induces vain fear in the onlookers by inducing convulsive twitching of the body. That is her nature and habit. Do not be afraid of death pangs. You are immortal (Amara).

Strive ceaselessly to live in God through Japa, Kirtan, service of the poor, and meditation. Then only you will be able to conquer time and death.

When the God of Death comes to take your life, he will not accept your excuses: “I had no time to worship God in my life.”

Knowledge of Brahman or Brahma Jnana alone can free us from the clutches of ignorance and death. This knowledge should come to us as a direct realization through meditation. Mere scholarship or intelligence or study of religious books cannot help us to attain the summum bonum. It is a matter of direct experience but not of argument or reasoning.

Habitual study of abstract problems will result in another earthly life, in a well-developed power for abstract thinking, while flippant hasty thinking, flying from one object to another, will bequeath a restless ill-regulated mind to the birth following in this world.

Self-realization will remove Avidya or ignorance, the root cause of human sufferings, and produce in you the knowledge of the oneness of the Self, which is the means for eradicating grief, delusion, the dire malady of birth and death, the concomitants of Samsara or world’s process.

The sun of pure consciousness is shining in the chambers of your heart. This spiritual Sun of suns is self-luminous. It is the Self of all beings, that transcends speech and mind. If you realize this Self, you will no more return to this Mrityuloka, the world of death.

Birth and death are two illusory scenes in the drama of this world, created by the jugglery of Maya. In truth, nobody comes and nobody goes. Atman alone exists forever. Destroy Moha and fear through inquiry and rest in peace.

“I know that mighty Purusha who resplendent like the Sun, transcends darkness (ignorance). By knowing Him alone, one conquers death. There is no other way to salvation” (Yajur Veda possibly not sure).

Every effort in the direction of Yoga never goes in vain. You will realize thereby the fruit of even a little Yogic practice. If you have succeeded in the practice of the three limbs of Yoga in this birth viz., Yama, Niyama, and Asana, you will begin your practice in the next birth from the fourth limb, viz., Pranayama. A Vedantin who has acquired two means viz., Viveka and Vairagya in this birth, will start his practice in the next birth from the sixfold virtues, viz., Shama, Dama, etc. Therefore, you should not be discouraged a bit even, if you fail to attain the Kaivalya or Independence or final Asamprajnata Samadhi in this birth. Even a little practice for a short period will give you more strength, more peace, more joy, and more knowledge.

You cannot die, because you were never born. You are immortal Atman. Birth and death are two false scenes in the unreal Drama of Maya. They concern the physical sheath only—a false product formed by the combination of the five elements. The ideas of birth and death are mere superstitions.

This physical body which is made up of clay or earth is a toy for the Lord for His Leela or sporting. He is the wire-puller or Sutradhara. He keeps His toy running as long as He likes. Eventually, He breaks the toy and throws the pieces away. The game of two ceases. There is only oneness. The individual soul merges with the Supreme Soul.

The knowledge of the Self destroys all fear of death. People are unnecessarily alarmed about death. Death is like sleep. Birth is like waking up from sleep in the morning. Just as you put on new clothes, so also you put on a new body after death. Death is a natural incident in its course. It is necessary for your evolution. When the physical body becomes unfit for further activities and use, Lord Rudra takes it away and supplies a new body. There is no pain at the time of death. Ignorant people have created much horror and terror regarding death.
There is only one Reality—Brahman. This world and body are superimposed on Brahman, just as the snake is superimposed on the rope. As long as the rope is not known and the idea of a snake persists, you are not free from fear. Similarly, this world is a solid reality to you until Brahman is realized. When you see the rope with a light, the illusion of a snake vanishes, and the fear disappears. Even so, when you realize Brahman, this world vanishes and you are freed from the fear of births and deaths.

You dream sometimes that you are dead and that your relatives are weeping. Even in that supposed death state, you see and hear them weeping. This indicates that even after apparent death, life persists. You exist even after the physical sheath is thrown out. That existence is Atman or the big ‘I’.

If you realize this immortal soul which is hidden in your heart all these forms of the three knots viz., Avidya (ignorance), Kama (desire), and Karma (action) are rent asunder, if the chain of ignorance viz., ignorance, non-discrimination, egoism, likes, and dislikes, Karma, the body is broken, you will be freed from the round of births and deaths, you will enter the city of deathlessness.

The Kapaleeshwara Diaries
A choice for a better world