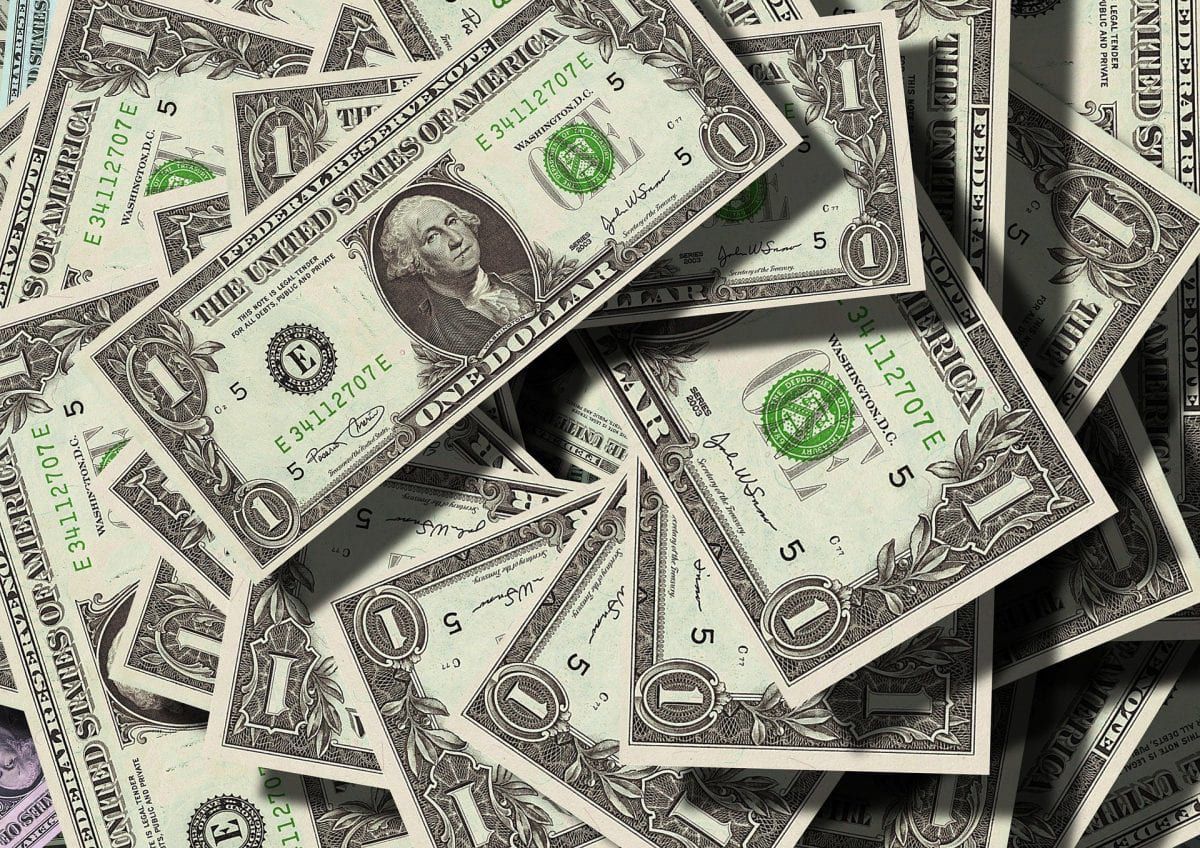 We Are All Keynesians Now

The economic consequences of the Vietnam War almost shattered the US. It takes a true eccentric to tackle the crisis head-on.

Towards the end of the sixties, the United States was in shambles.

The war in Vietnam was more than a political liability. A war that once brought the nation of a major recession in 1953 once again crippled with inflation of astronomical proportions.  The incessant deficit spending towards military equipment left little behind for consumer goods. Retail were scrapped for rifles, packages for provisions. Military equipment took away focus towards investment in education and infrastructure sectors. After all, the army was expendable in dollar and blood; the Revenue and Expenditure Control Act of 1958 initiated a temporary surge in income tax by 10% in an effort to increase government revenue to keep the Vietnam boat afloat. In response to the surge in prices, the US imposed contractionary policies to increase interest rates.

What followed, however, was a market catastrophe made up of a dramatic rise in unemployment and stagnant economic growth: stagflation. This period of high inflation and low output posed a tremendous challenge for the United States, up until the inauguration of Richard Nixon.

Nixon was a rather unusual candidate. Not only because, in an attempt to appease voters, he pushed forth a ‘Vietnamization’ policy to formally withdraw all US troops from the nation, substituted by their South Vietnamese allies. Nor the fact that, as a Republican candidate, he was a firm supporter of Keynesian theories, advocating government spending as a means to recover from a recession. The country gradually leaned under interventionism under Nixon’s presidency; as remarked by Milton Friedman, “We are all Keynesians Now.”

The Nixon Shock, a colloquial term on the impacts of President Nixon’s policies, regarded monumental changes in the US economy since World War II: most notably, the abolishment of a fixed exchange rate system under the Bretton Woods Agreement. Yet with these changes, speculation surrounding a potential devaluation of the US dollar led to a swift increase in the sale of USD, causing a currency depreciation. Members of the G-10 subsequently drafted the Smithsonian Agreement to ratify Bretton Woods by establishing a fixed exchange rate to the US dollar. This proposal soon proved to be ineffective. However, it also shifted the world towards a new trend of the ‘dollar standard’ as many countries today fix their exchange rates relative to the USD. The gold standard was ultimately culled under the Nixon administration.

This revolutionary shift towards a freely floating exchange rate system sparked conversations amongst political and economic spheres throughout the end of the 20th century to today. Nixon left behind a stock market crash coupled with mass unemployment, yet he also introduced Occupational Health and Safety Administration (OSHA) along with the EPA.

As our world battles an invisible enemy, what implications does it have towards our exchange rate systems? Can we ever anticipate catastrophes and adequately prepare for them? And to what extent can ambition poison progress?

My Relationship with Procrastination
Our Beloved Swamiji