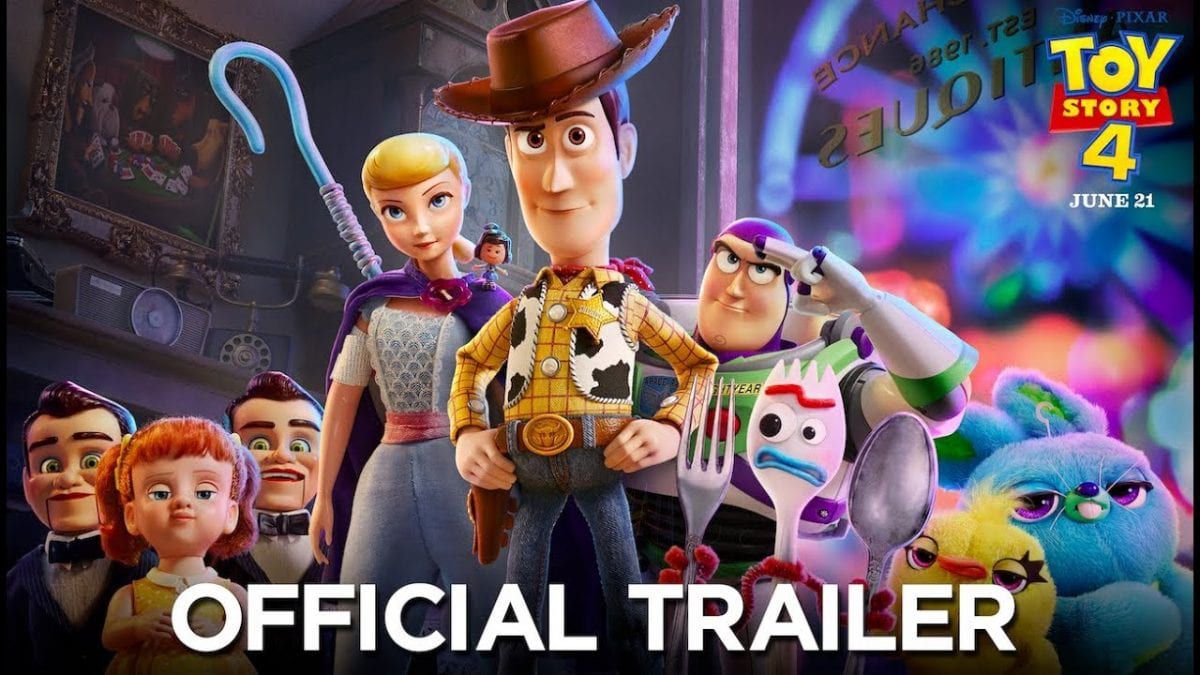 We are all Toys. Unique & Beautiful Toys

“Because it's all that I have left to do.” – Woody

For last few months, we have been watching animation movies every weekend along my 8-year-old son. Few weeks back, I watched Toy Story 4, which was the latest release in 2019 from Toy Story Franchisee.

There are some books, movies and songs, which really strikes you and moves you deeply and that has to do with the phase of the life which you are undergoing at that moment in time. The same book, movie or song would be just a routine affair for another individual traversing a different phase of life.

Well, Toy Story 4 struck me deeply as the anthropomorphic toys through their stories, nuances and interactions left me reflecting on my transitioning relationship with my mother, my evolution into middle age, my mother’s struggles with her identity and how we need to reframe our identify and purpose.

Toy Story narrates the story of Woody the Toy, who is deeply attached to his owner – Andy.  Woody is a loyal Toy, who believes that “Being there for a child is the most noble thing a toy can do”. That defines his purpose, which drives the theme in the first three installments of Toy Story Franchisee.  Towards the end of the Toy Story 3, Andy grows up into a teen, outgrows Woody and gifts Andy to another kindergarten kid – Bonnie, who becomes the new owner of Woody.

Woody represents the parent, who is deeply attached and loves his kids, builds his identity around his kids,  does sacrifices to keeps the kids happy and one day, the kids transitions into an Adult, which leaves the Parent grappling with his or her sense of Identify and Purpose.

All the stories of Toy Story were written by Andrew Stanton. In an interesting interview, Jonas Rivera, the producer of Toy Story 4 narrates:

“Though the reaction within the studio itself was similar to the wider world’s feelings of “why?” after the success of the third, Stanton reportedly held his ground, arguing that there was still territory to cover in Woody’s story. “That started to light us up a little bit, and slowly, we started to crack that open and go, ‘What would happen if Woody did everything right, he survived it all, he landed on his feet with Bonnie?'” says Rivera. “And what we realized in that discussion was the end of 3 is really the end of Andy’s story, but the story of Toy Story is Woody… Now that I’m saying it, I’m realizing Andrew’s kids had gone off to college and moved out. So, there’s definitely some of that in there. Like, what do you do when you’ve done everything right and your life’s not over? You have to reinvent yourself. And that was kind of the crack in the nerve, like okay, how would Woody do that? That was interesting to us.”

Toy Story 4 charts the story of Woody, who now feels irrelevant in the life of his new owner – Bonnie, who is now attached to a newly handcrafted toy named Forky, which was created from trash.  During a road trip with Bonnie, Woody and Forky gets lost and in their quest to go back to Bonnie, they met a montage of characters:

Bo Peep: A lost toy, who used to be a bedside porcelain figurine and now lives life on her own terms in a carnival.

Gabby Gabby:  A pull string talking Toy in an antique store, who was never played because of a manufacturing defect in her voice box.  Her only goal is to be loved by Harmony, a little girl.

Duke Caboom: A motorcycle stuntman, who was abandoned by a disappointed kid, because Caboom failed to live up to the stunts expectations which were exhibited in the toy commercials.

The message of Toy Story 4 comes from one seminal scene, where Woody is walking down a road with Forky in their search for Bonnie and explaining on what it feels like to care for a kid and then lose them.

“You watch them grow up and become a full person, and then they leave,” Woody says. “They’ll go off and do things you never see. Don’t get me wrong — you still feel good about it. But then somehow you find yourself after all those years sitting in a closet just feeling…”

And if I reflect back – Yes, I have changed, I am no longer the child whose life revolved around my mother, I have got married, shifted to a distant country, became a father and  have my own silly share of mid life crisis. But I do not think I have grown distant.  I still love and care for her deeply and I find it difficult to accept on why she thinks that I have changed as a person.

And Like Woody, I can relate completely to my mother. She was one who made sure that I had the best education, she worked hard to keep her family together,  she was very protective about us, she cared for us deeply and as far as I know her life completely revolved around us and my father.  I completely owe my education and my upbringing to her. When I got into one of the best universities of India, she was a proud and satisfied mother.  When I got my first job in a reputed organization, she was a very proud mother. And then the transition started when I lost my father.  Her identify started to collapse and it only intensified with my marriage and my pre-occupation with career and movement to a distant country. She now lives alone in our home in India or alternatively stays with my sister.

Now that I have become a parent, I feel that parents should not build their identity based on their relationship with spouse and kids. There should be a time, when parents should let go with expectations from children and find a purpose in their lives.  As Swamiji says in one of his seminal blog posts,  https://os.me/finding-your-purpose-in-life/

“The only thing to bear in mind is that if you spend your life deeply caring about, let’s say your family, children or some person, the day they move on, you’ll feel incredibly empty. So, it helps to either care about something which goes beyond a person or accept the fact that if you care about an individual, one day he or she will be separated and it will cause you pain.”

In Toy Story 4, other characters are also grappling with their sense of identity, purpose, and happiness. Gabby Gabby was staking her identity and self-worth with Harmony and when Harmony rejected her, Woody helped her to open and accept new possibilities by going with another kid, who valued and respected her as a toy.

Bo Peep as the lost toy was inspirational as she showed that you can be alone, but you can be truly FREE and that’s what is important in life.  She has left her past as a “Owned Toy” and now has found a new purpose in her life.

Duke Caboom, showed that how it is important to confront our own failures and override them.  Duke Caboom had self-doubts about his stunt skills due to his past experiences, but towards the end, he plays a pivotal role in helping Woody after receiving a pep talk from Bo Peep.

All Pixar Movies have a good ending and Toy Story 4 is no different.  Towards the end, Woody breaks away from his past.  He chooses to live life for himself and does not go back to his owner – Bonnie and becomes a Lost Toy – A Free Toy.  A Toy who finds his Purpose in Life, A Toy who finds his Happiness in Life.  There are no right or wrong answers. Each character: whether it is Bo, Forky, Duke Caboom, Gabby Gabby finds their Happiness & Purpose in Life.  They discover their Purpose & Happiness by reframing their Conditioned Identities and this is the learning, which I have taken from Toy Story 4.