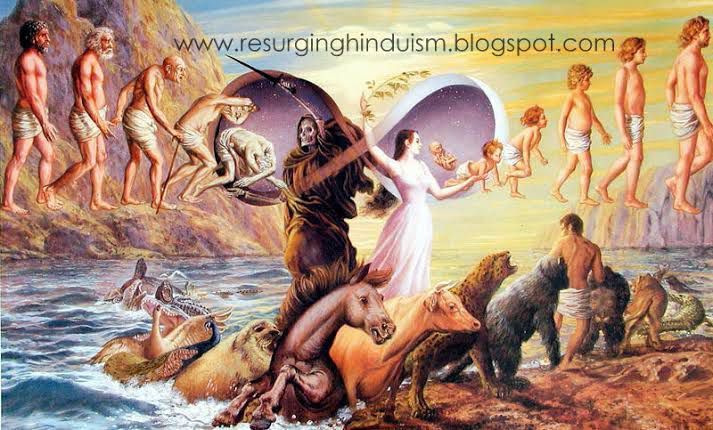 We Are Not These Bodies ( Part Two)

Indeed, consciousness proves that the soul is present. This is not only the philosophy of the Bhagavad-gītā but the conclusion of all Vedic literature.

The impersonalist followers of Śaṅkarācārya, as well as the Vaiṣṇavas following in the disciplic succession from Lord Śrī Kṛṣṇa, acknowledge the factual existence of the soul, but the Buddhist philosophers do not. The Buddhists contend that at a certain stage the combination of matter produces consciousness, but this argument is refuted by the fact that although we may have all the constituents of matter at our disposal, we cannot produce consciousness from them. All the material elements may be present in a dead man, but we cannot revive that man to consciousness. This body is not like a machine. When a part of a machine breaks down, it can be replaced, and the machine will work again, but when the body breaks down and consciousness leaves the body, there is no possibility of our replacing the broken part and rejuvenating the consciousness. The soul is different from the body, and as long as the soul is there, the body is animate. But there is no possibility of making the body animate in the absence of the soul.

Because we cannot perceive the soul by our gross senses, we deny it. Actually there are so many things that are there which we cannot see. We cannot see air, radio waves, or sound, nor can we perceive minute bacteria with our blunt senses, but this does not mean they are not there. By the aid of the microscope and other instruments, many things can be perceived which had previously been denied by the imperfect senses. Just because the soul, which is atomic in size, has not been perceived yet by senses or instruments, we should not conclude that it is not there. It can, however, be perceived by its symptoms and effects.
In the Bhagavad-gītā Śrī Kṛṣṇa points out that all of our miseries are due to false identification with the body.

“O son of Kuntī, the nonpermanent appearance of heat and cold, happiness and distress, and their disappearance in due course, are like the appearance and disappearance of winter and summer seasons. They arise from sense perception, O scion of Bharata, and one must learn to tolerate them without being disturbed.” (Gītā 2.14)

In the summertime we may feel pleasure from contact with water, but in the winter we may shun that very water because it is too cold. In either case, the water is the same, but we perceive it as pleasant or painful due to its contact with the body.