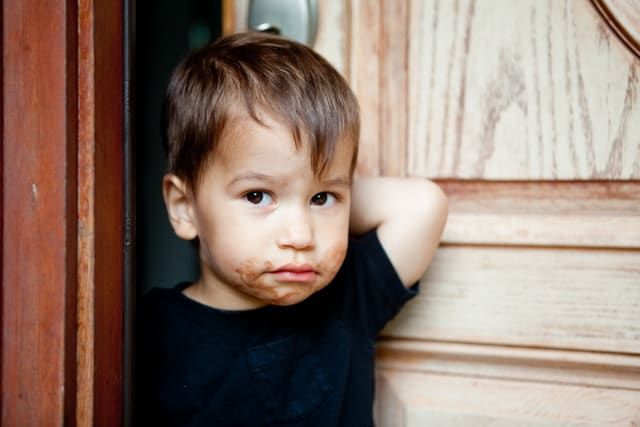 We Want To Be Different

But, chocolates are more important.

“Who all want to be different?” asked my teacher (this is in grade 12).

Almost everybody raises their hands. I on the other hand raised my eyebrows looking at the response, while the teacher beamed.

“I did not eat chocolates throughout my childhood because I wanted to be different” my teacher added.

“What a miserable childhood!” I thought.

I could not shake the off what my teacher had said even after I left the classroom. Most of us want to be different, we are afraid of being a part of the crowd, because we are taught being a part of the crowd is bad and will result in being stagnant in life. In our attempts to be different we rebel the same way our peers rebel or how people whom we look up to rebelled, and end up being up the same as the ones we admire or those around us. So, we don’t end up different and might make our lives miserable in the attempt to be different because we might do things which might not be in line with your views, goals or beliefs, though we might fool ourselves into believing that those are our views, goals or beliefs.

In a second scenario one might be smart enough not to fall into the trap mentioned above and actually do things which no one or a few people do, but the trap is quite similar, you still might be fooling yourself and might be doing things which might hinder your growth instead of helping you grow. People trying to be same as everyone else also face similar problems, because ultimately both these wants are born from the desire to be accepted, respected and loved.

Go on have a bar of chocolate, and think about how to get the next one in the form of growth.

When The River Turns Murky
A Blurred Window