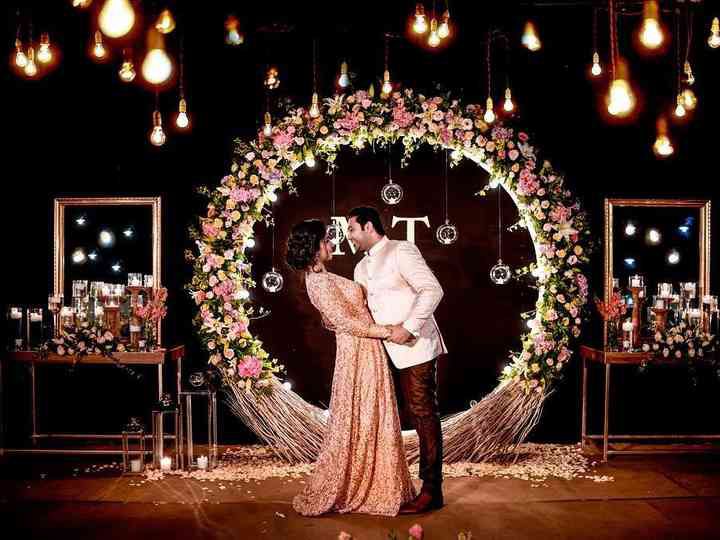 Ask not what you can do for your Host. Ask what’s for dinner.

Prashant karkhanis a young koli(fishing community) boy was working as a computer operator in my warehouse. Let me give you some background on Agri/koli community, and their fascination with gold. They were the original landowners in Thane and Bhiwandi and the boom in the residential construction was a windfall for them. They wear a lot of gold on their body. They made so much money by selling their land that when they went to jewelers shop, they ordered gold in kilos. A male will have a thick bracelet/chain and lots of rings. Ladies too would have thick necklaces. One such rich lady who was so obsessed with gold had gone to a jeweler to make gold chappals.( the jeweler must have surely fainted).

Prashant handled the Invoicing and Cheque deposition for my client Camlin (now kokuyo Camlin). He was an introvert, but highly efficient in his work. Being a localite, and having his house a few meters from my warehouse, working late etc. was not an issue for him. As a result the sales team was especially very pleased with his performance. During month ends, he would sit late till the billing was completed.

One fine morning, Prashant came to my cabin, beaming with happiness and gave me his wedding card. I congratulated him. He respectfully said “Sir, you are the chief guest and have to come for the wedding as well as the reception” I said “Since the wedding is in the afternoon I am not sure but will definitely come for the reception in the evening. He said “Sir, I have also invited the sales team”. I said “Good. They too will surely attend”. With a smile of satisfaction he left. I opened the wedding card as I was excited to see my name as chief guest. I was not aware of such practice.

On the left hand side was the details of venue along with date and timings. In the middle part was highlighted “ Athithi Vishesh” (chief guest) and that contained some 50 odd names written in small print. It took some time for me to search my name, in one column at the bottom was written Manish Vyas- Udyogpati(industrialist). I considered myself as a cheap guest. I laughed as I have never owned any industry but thought maybe that was their style to appease the boss.

The sales team was also keen to attend the reception and so we decided to meet in the evening at my warehouse first and then proceed to the venue. This was the first time that we were attending any local Bhiwandi wedding. On the D day, around 15 of us met at my warehouse. The regional head, Mr. Shirish Biwalkar, politely told me “Since we could not get any gift for Prashant, we would like to give him cash”. I said “I too am giving cash”. They collectively made a single cover to gift him. They were all excited as the reception was in one of the famous grounds of Bhiwandi. We all hurried in my car and a couple of bikes. On the way, I got the feeling that they had not had any snacks and were famished. The reception motivation was so high, that they had all decided to skip evening snacks and binge at the dinner.

We reached the venue and were dazzled by the extravagant decoration, the entire place was crowded, and somehow we managed to find a few chairs in the last row. The ladies had adorned thick gold necklaces which were just short of reaching their knees. Carrying trays of ice-cream, they served the incoming guest. By this time all of us were so hungry, that even a plate of ice-cream would have sufficed. But alas, the moment some lady, started to come in our direction, someone else would jump in front and pick the plates. We waited for some more time for the ice-cream. Finally we all gave up and decided that lets wish Prashant on the stage and then go for dinner.

Brazing the rush, we reached the stage. There was a serpentine queue. Seeing all of us, Prashant nodded towards his brother, who led us directly on stage. After wishing the couple, we all stood together for a photo shoot. There were 5-6 photographers, only one was a professional, rest were all his friends or relatives trying to impress the girls who would come to wish on stage. Now since these guys had a normal camera, it was difficult for them to fix us all in a single frame. After some readjustments in our standing positions which were like 20 times, we could finally satisfy them. While descending the stairs, the regional head, held my sleeve and sternly told me, now let’s not stop anywhere else; let’s go for dinner. He hungrily asked me “where is the dinner set up?” I said I had no idea. Let’s follow the rest of the guests. Everybody who got down from the stage was leaving towards a passage. This long passage was covered with the typical flowery red cloth on both sides. The very thought of sumptuous dinner put all of us in a jolly mood. We took quick steps, but the passage was a bit long with some turns. On the way, Biwalkar said, today is Saturday so I won’t eat non-veg. I nodded. A couple of minutes passed. We could hear lot of noise, we increased our pace, we were about to reach our goal. The passage ended abruptly and we found ourselves on the main road. There was utter confusion amongst all of us. They all looked towards me amazed, as how did we take a wrong direction. We caught hold of an elderly man who came strolling out of the passage. We asked him where the dinner counter is. He had the most mischievous smile and sarcastically said, “It is a Agri reception, there is no dinner, only ice-cream!!!!” Imagine our disappointment. Onlookers must have felt as if we are arriving from a funeral prayer. Never before had something like this happened to any of us. In their hearts they must have been lamenting that why did we come, why did we gift the cash?

I could sense their anger as well the hunger. It was already late. Nobody was willing to wait any further. 15 of us marched towards a nearby stall, where hot vada pav was being sold. I cannot remember how many each one of us ate, but the final bill which was paid by me was enough to fund my second reception.

Gaurav A asked in Slice of Life 3w ago