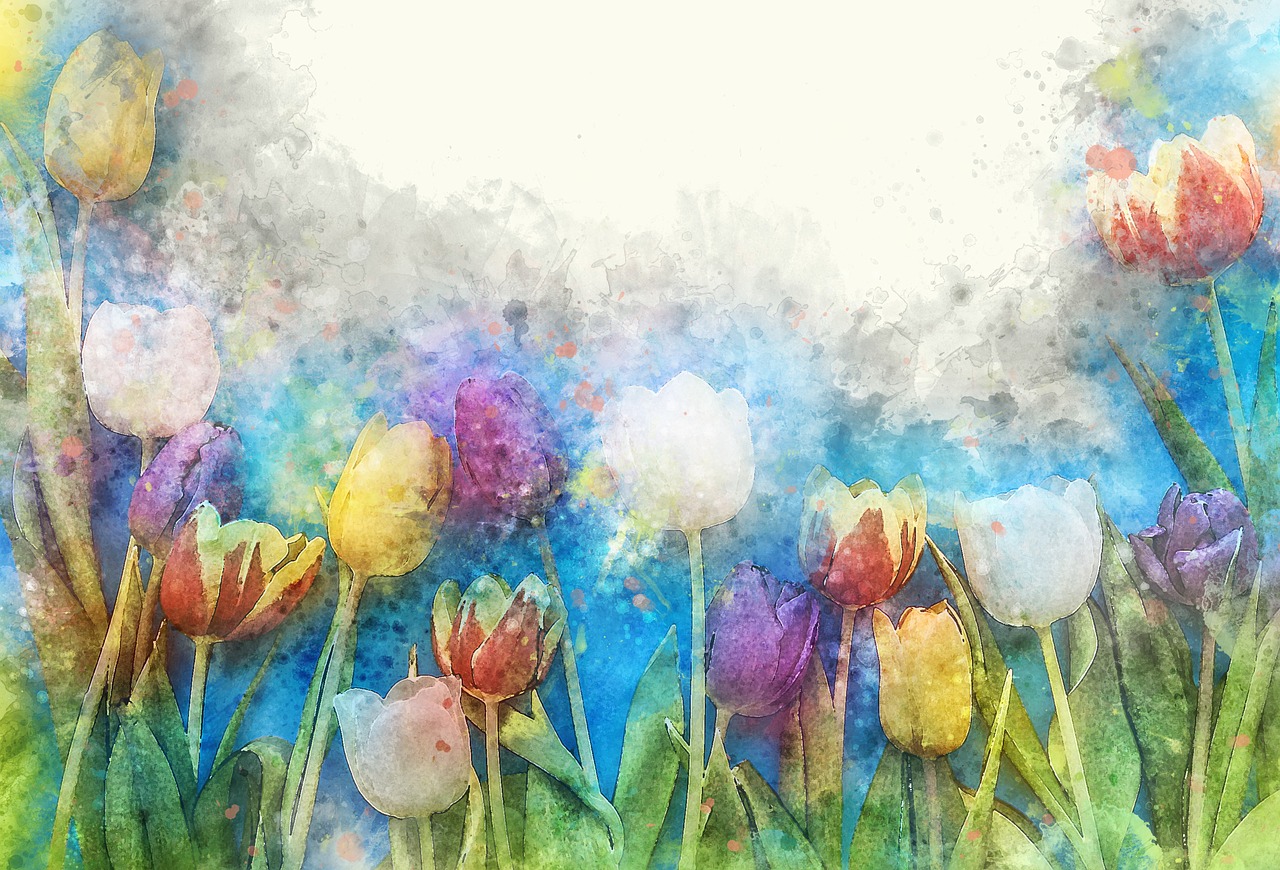 Just like everyone else, I first started WFH in March (2020). Initially, I missed office coffee conversations with colleagues, the consistent chatter in my bay, but as days passed, I was cooped up in my room glued to a laptop screen for hours doing much less than I generally would accomplish in a day. My night meetings ensured that the blurry line between work and non-hour hours dissolved, and all I was left with was drifting feeling from one day to the next.

I worked till I got tired. I slept whenever I got bored. Took meetings from bed and later from under the blanket. The spiral continued till my mind made it even worse questioning what was I doing? Why? And who even cares? If that’s not enough to suck the life out of you… There were more. My head started hurting with all the negativity and as days turned into months it just became my new normal.

To make thoughts stop, I signed up for an online art class and then reiki meditation. Both shaped my thoughts significantly but my art class had some unexpected learnings. At the time I signed up, I did not really think much of it. But meeting folks online weekly over time created an unexpected bond.

We were all strangers so different from each other in terms of our backgrounds and yet so similar in terms that all of us were finding ways to cope with stress. Week after week as we submitted art assignments on Whatsapp group, we started first by just sharing compliments/suggestions on the group, then by sharing a few insights here and there about ourselves, sometimes about not being able to make it to class because of kids at home or some work-related travel.

I know from some one-off exchange on the group that we have a prolific blogger and someone who has been aspiring to be an author for the past 10 years and they connected impromptu over love for writing on the chat group. We didn’t do any formal intros and even now I couldn’t tell much about them but I recognise most folks through their artwork.

We were 20 strangers hiding behind muted videos week after week with close to no interaction during the class and just a common chat group to share artwork. Yet I know their individual styles, their favourite strokes, I can tell when during the day they are generally free (based on WhatsApp messages), I know their personalities and how they will react when stuck. I know who loves to do portraits and who loves perspectives, I know who would rework a sketch multiple times and who would interpret reference pic differently. I know who will pick up that pencil when completely stressed out and I know who would not give it a second thought once work is done.

I know a bit about each of them that probably their close friends and family may also not know. And they, likewise about me. We know not because of deep conversations, not because we were looking to read a person or not because we were super-sharp but because we shared a journey without judgment and expectations. It did not matter who we were, what we did and did not, what our views were on different things and was that popular opinion, were we acting our age or have we grown more than biological age. It did not matter and we never shared.

The interaction though very basic because of the absence of any pressure became somewhat of my stressbuster. I looked forward to feedback from my brilliant instructor but also from all my batchmates (if I can call them that). I drew inspiration from seeing growth in their work from week one, and it motivated me to continue working in that direction.

The course has ended and while I learnt so much (when I started I could not draw more than two mountains, a tree and the sun. Today, I can draw life-like portraits somewhat 🙂). My true learning came from the non-interactive interaction.

I read somewhere that man does not look for life being easy but for life being meaningful. I can take that a step further,  what we truly look for is movement and personal growth and being able to share that journey with someone. Taking up a hobby was great, but being part of a group, growing together made it worth it.

P.S: I am still everything I was at the start of lockdown. But I am now WIP (work in progress) and not finished. The hope and possibility for change is enough to keep me moving forward with gratitude in my heart 🙂


Login with Email
No Account? Create One
Courageous Coins: A Journey to Fill the Void
Yog Nidra