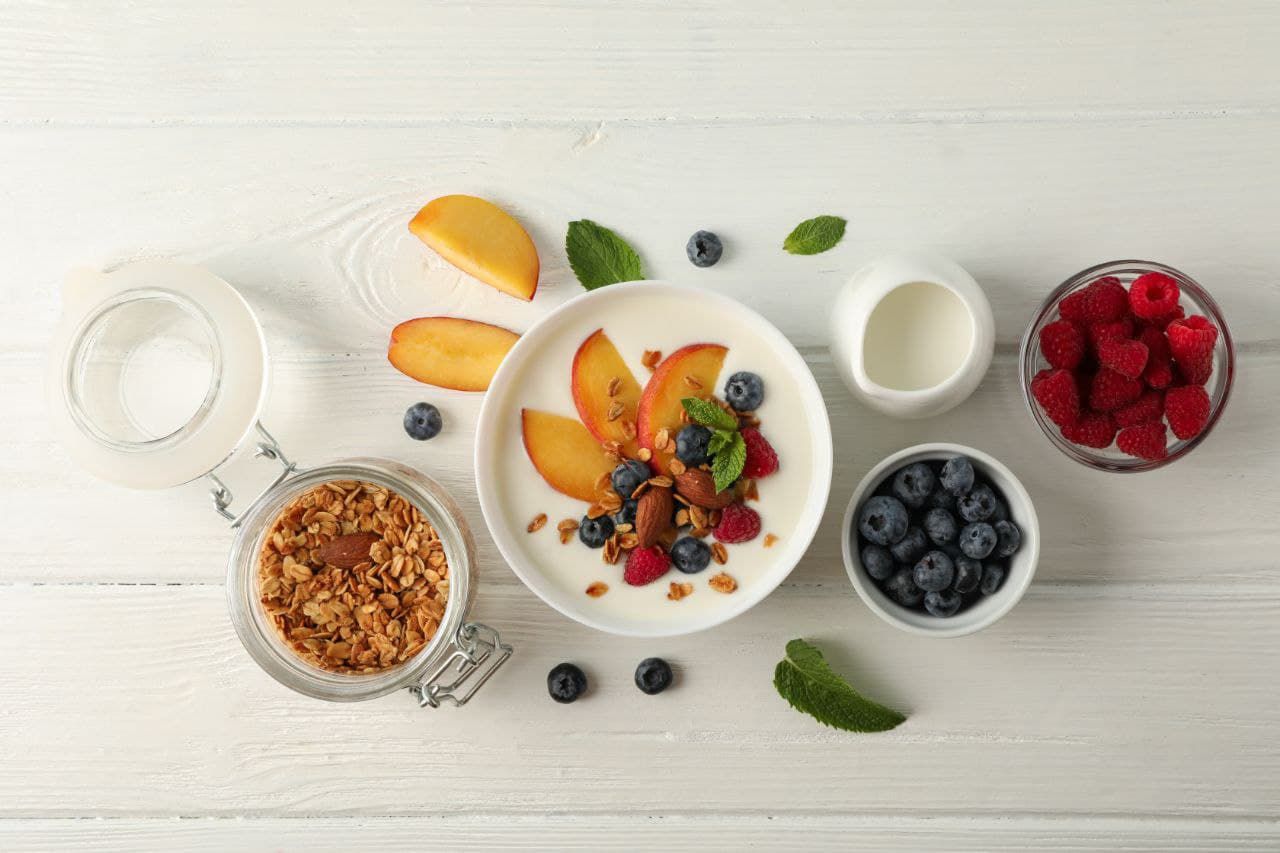 What a Baby Boy Can Teach Us About Mindful Eating

Turns out, it goes beyond the eating itself (and the story turned out to be about a boy, but it should be relevant with a baby girl, too)

Do you remember what your parents used to say at the dining table? Focus on eating! Don’t run around while eating. Sit straight, chew your food slowly. Some parents even told their kids to respect the food. Every child from every background, every culture, religion, socio-economic status, or country must have heard this from their parents. I used to hate this advice. It’s so boring to eat and only eat at the table. I often brought a comic book to read while eating. Later I realize that that advice is about practicing mindful eating.

Mindful eating is a skill that can be fostered from a young age. Currently, my friend has a baby boy. Her son is about one year old, and like any son of his age, he had difficulty eating. She and her husband had run out of ideas, so they started to show their son a nursery video while eating. The son looked on, hypnotized every time he watched videos, and this helped the parents to shove (or choke) some food into his mouth easily.

Seeing him eating while watching videos, I felt like I was seeing myself in a mirror. I habitually pick up my phone, turn on Youtube, Disney+, or Netflix before I eat my meals. I feel the urge to fill the ‘gap’ of free time while I eat lunch or dinner, not letting myself savor the food on its own.

However, like a coin, technological advancement has two sides. She said that her son’s development seems stagnant. Her son often does nothing, unresponsive, and has difficulty falling asleep. Turns out, her doctor said it’s due to the screen time. This way, she had no choice but to do no screentime training for her son.

But, that means she and her husband needs to have their no screentime training themselves! And they shouldn’t use their phone all the time when their kid is around. Well, a kid needs an example from their parents, of course. That’s a big thing to sacrifice.

Nevertheless, they did it anyway. That must be hard, to ditch their devices during the day! The first time they went cold turkey off  screentime, her son just did nothing. He was often found staring at the blank screen, of the tv and phone. He literally dropped his jaw, and this made the parents’ jaw dropped, too. Who wants their kid to just do nothing in their golden age?

Gladly, the blank face symptom only lasted for around three days. After that, her son’s development improves significantly! He started to play with his toys. He also started responding well to social cues, played with his friends, and started to talk. By the time the door is open, he now runs out immediately, searching for his friend. Whether it’s sunny or raining, he wants to go out and socialize. How much a child’s development improves by limiting screen time!

I wonder if I need to cut back video times when I eat, too? Why are we telling our kids to cut back screentime, but not doing that for ourselves? We might say we’re adults, we have good self control… But, do we? In a way, I feel guilty (and a bit cautious), but… I enjoy my screentime 😀

But that doesn’t mean the journey goes smoothly. The parents still struggle when the kid has to eat. Why? Because they need to entertain their kid by themselves by telling stories, dancing, or singing because they don’t want to use a video again 😀

A writer (hopefully) and a finance worker. That's unlikely mixed, eh? I learn the lesson of life from you. https://bit.ly/ria_blog

Finish The Story Game – The Insight
The Prospect