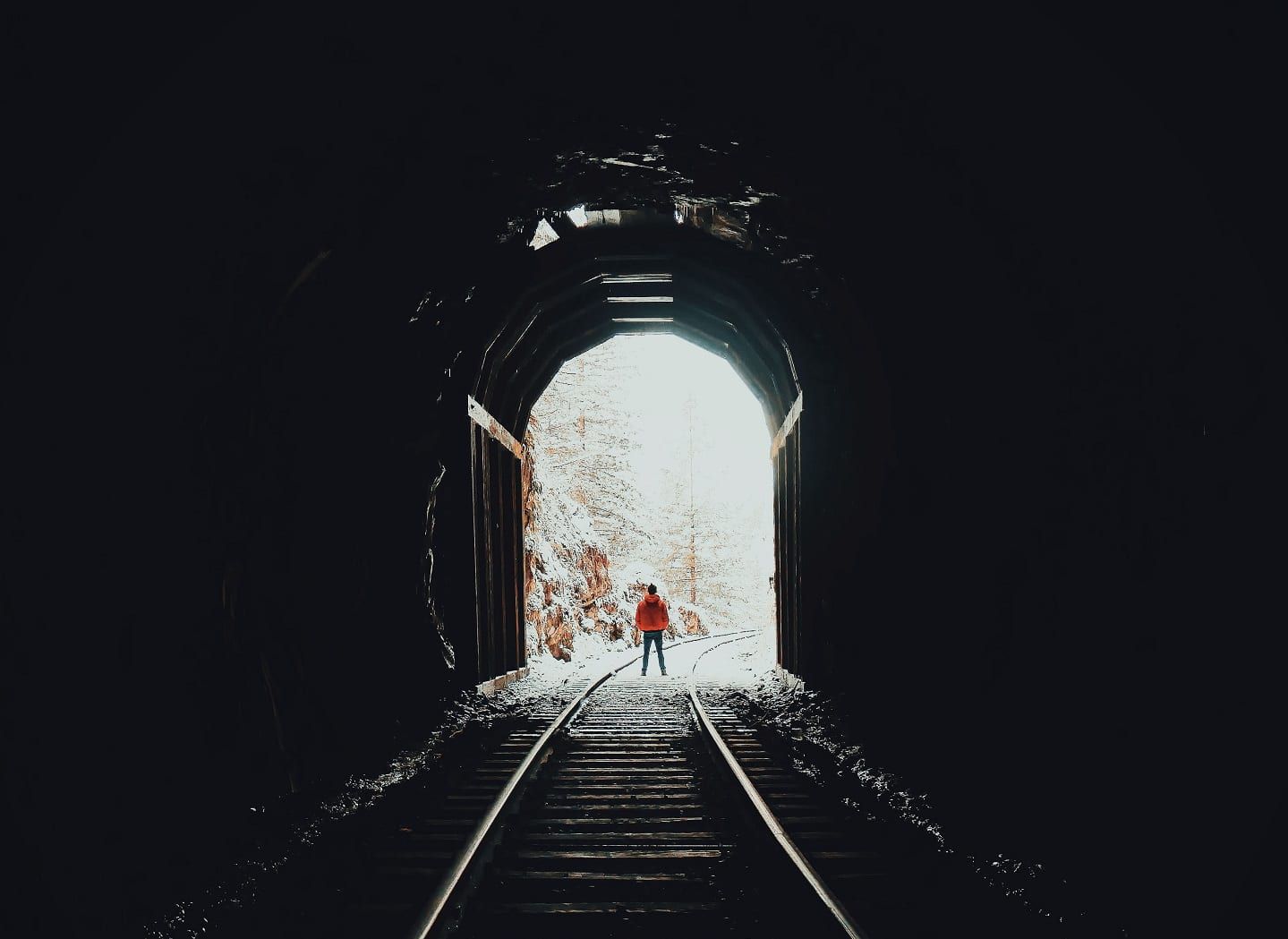 What Are You Seeking in This Life?

Ideally, there is no right or wrong pursuit. Just that every pursuit has a cost and a reward attached to it.

We all might look at the above scenes but see things differently depending upon the state of our mind. So for the standardization of the test results, let us put a condition. What would we see if we are seeing with a still mind? A mind so still & focused on the object of visualization that you don’t even remember if you were breathing. A mind so still that it pierces the layers of conditionings and the second-hand knowledge, we so dearly cling onto.

Based on my limited experimental observations, I feel there exists an invisible, intoxicating layer of ignorance all around us. This ignorance propels our physical, emotional, and intellectual desires. Illusioned by them, everyone is running around thinking that she/he is doing what she/he is supposed to do. But it appears to me that the only thing worth doing is to transcend this dimension. Because otherwise, we are no better than the ants living in colonies, running day & night, very diligently performing what they might feel is the right thing to do. I believe among them also someone might be a rich ant or a very handsome ant hitting on a pretty ant or a very sad ant or someone trying to impress their own ant society. Their happiness & sadness are not unreal, but in our dimension, that distinction of theirs is trivial. For us, our ambitions, desires, and pleasures are more significant, “real”, and worth pursuing than those of an ant. Similarly, maybe just maybe, there would be someone in dimensions higher than ours seeing us the way we look at those ants. It would be so fascinating if we could transcend into the dimension of that higher being. It is quite interesting to note that the ant and we exist in the same space and time, yet only we are ever aware of their presence & not vice-versa. A very common astrophysics example is to imagine two distinct points on a large surface. For an ant, the only way to go from one point to the other is by crawling on the surface. But I could directly lift my finger from one point, using the third dimension(out of the surface), place it on the second point. Any ant seeing this would feel as if something disappeared from point A and appeared on point B.

Similarly, it very likely that that higher dimension being is among us all the time, but we being the creatures on the lower dimension can’t perceive it. Therefore, that higher dimension being or if I may call it, God would also be surely sharing the same space and time with us. But where it gets really fascinating is this. If our scriptures (or even just Lalitha Sahasranamam) are to be believed, it is the other way around. It is us and the space-time who are sharing the same God! If this is true, how limitless (anant or athah) would that God be! Would there be anything else worth pursuing except that God?

P.S. – I am consciously not writing the answers to the questions posed in the beginning. Because that would again be conditioning your view, I don’t want to disrobe you of your aha or wow moment. More importantly, I am not very certain of my own hypothesis/fiction, lol.

Happiness is habit
Spirituality is about becoming “You”