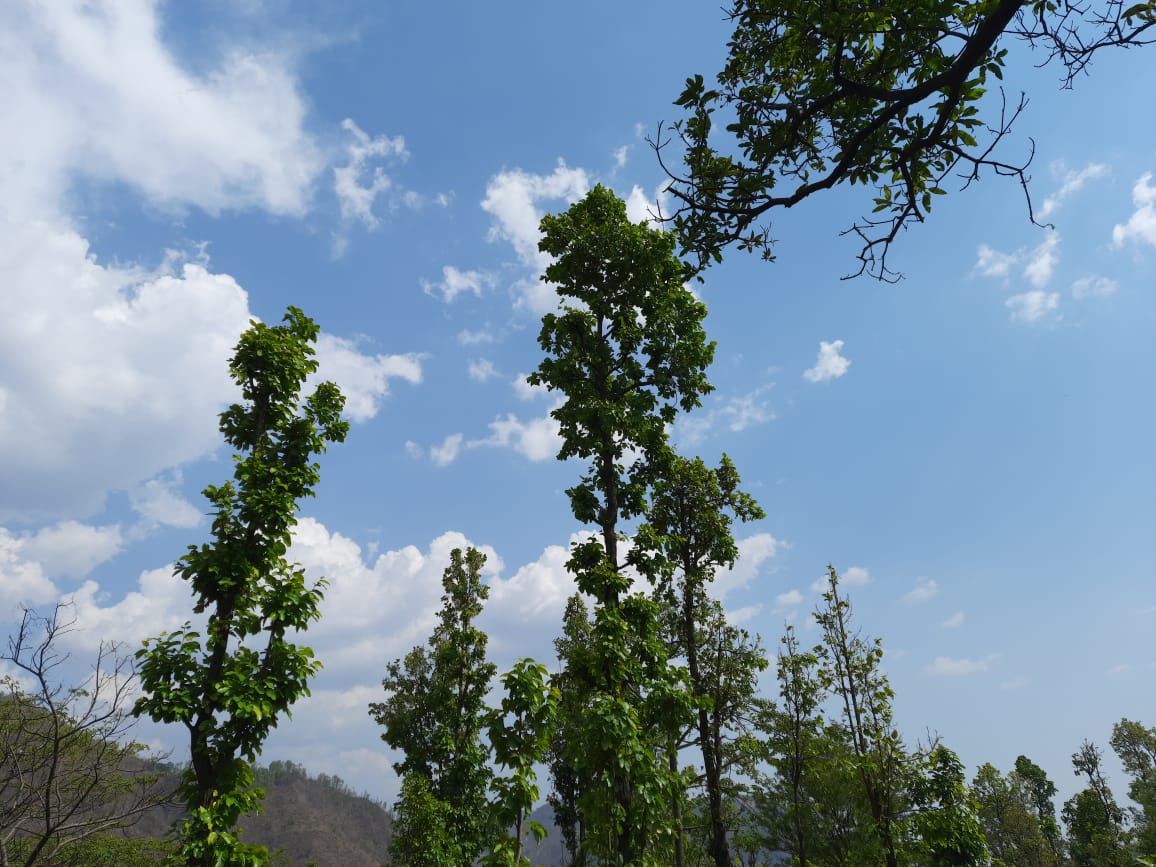 What Can You Do for Your Love?

If there exists a limit, what would that extreme be for you...

Hmm, so now you are here, tell me quickly or maybe ask yourself patiently what’s the max you could do for your love? For that single person, whom you think is your true love, your eternal love, or the fragrance of your life (add some more flowery adjectives 🙂 )

Let’s start by addressing the most clichéd one. “I could give up my life for that person!”

Well, I would say that’s quite an easy one. With that somewhere, one is choosing to get rid of this crazy world. Not a terrible deal for a yogi who is beyond the concept of this body. I would say handling this craziness is more challenging.

What else you came up with? Someone might say, “I could leave everyone for you!”. Well, that is already given to happen one day. Everyone would leave behind these worldly attachments. So, neti neti, not that, not that.

Similarly one could claim, “For you, I could give up everything that I own, my love”. People in this category, please don’t kid me. Who are we to own anything? It is the divine grace that we are given possession of something for some time.

And now I have run out of some popular answers. So let us go into some crazier ones. The only crazy person that I know of is myself, so I’ll talk about mine. Feel free to comment with your own crazy answer. Let me share here what I communicated to Swamiji as a benchmark of my devotion. I said, “I don’t want to marry as it doesn’t suit my inclinations or life goals. But, if you say so, I’ll take one for you” (in my head/heart:P). (Married people take it easy. No offense intended.)*

Honestly, at that moment I felt this is a very big deal for me hence I set that as the benchmark of my devotion.

But I don’t think that would even remotely qualify as the extreme limit of love and devotion. Maybe there is no limit. Though as per my understanding, I feel the extreme benchmark would be (….drum rolls….),

“Allowing your love to walk out of your life if they choose to, and still love them!”

So, let me ask you this, “Can you love someone so much that you allow them to move out of your life if they wish to, and still love them?”

And here is the beautiful part. Such extreme love exists, and so do such personalities. Let me share with you one such classical example. Lord Hanuman. Lord Hanuman has such devotion for Shri Ram. Imagine being such an ardent devotee that He stayed back in this crazy world for such a long time, separated from His Ishta. He is the epitome of bhakti for me. I don’t know anyone more qualified than Him who deserves to merge into that supreme consciousness. Yet, He stayed back. I mean, imagine people reciting His Chalisa days and nights to seek His help, to solve this world’s petty problems. They say if you have phobias, recite it 11 times, if you want strength, recite it 100 times. But I wonder if anyone would have recited His glories with the same fervor to invite Him to sing to Him, His Ram’s glories. Or if anyone has done any penance to invite Him and asked about His experiences with Shri Ram. I mean, we all having such a small existence, are very easily irritated when we see people being so insensitive. Seeing some ignorant people using this pandemic to make profits immorally by selling fake meds and faulty equipment, makes us sad. Now imagine how many of such instances He might have seen. Yet He never gave up on this world. Yet He stays here, away from His love, His lord. I wonder how many people He would have ever found having a fraction of the devotion as His. So folks that in my humble opinion is the extreme limit if there exists one, of one’s love, one’s devotion.

On a side note, don’t forget to invite Hanumanji the next time you feel like singing the glories of Shri Hari. “The existence of Anjaneya is very real. His presence in this world, between us, is as real as that of sun and moon.” ~Swamiji  (Diwali ashram event, 2019). Here is one for you to start with. And one more.

Happiness is the Natural State
The Departed