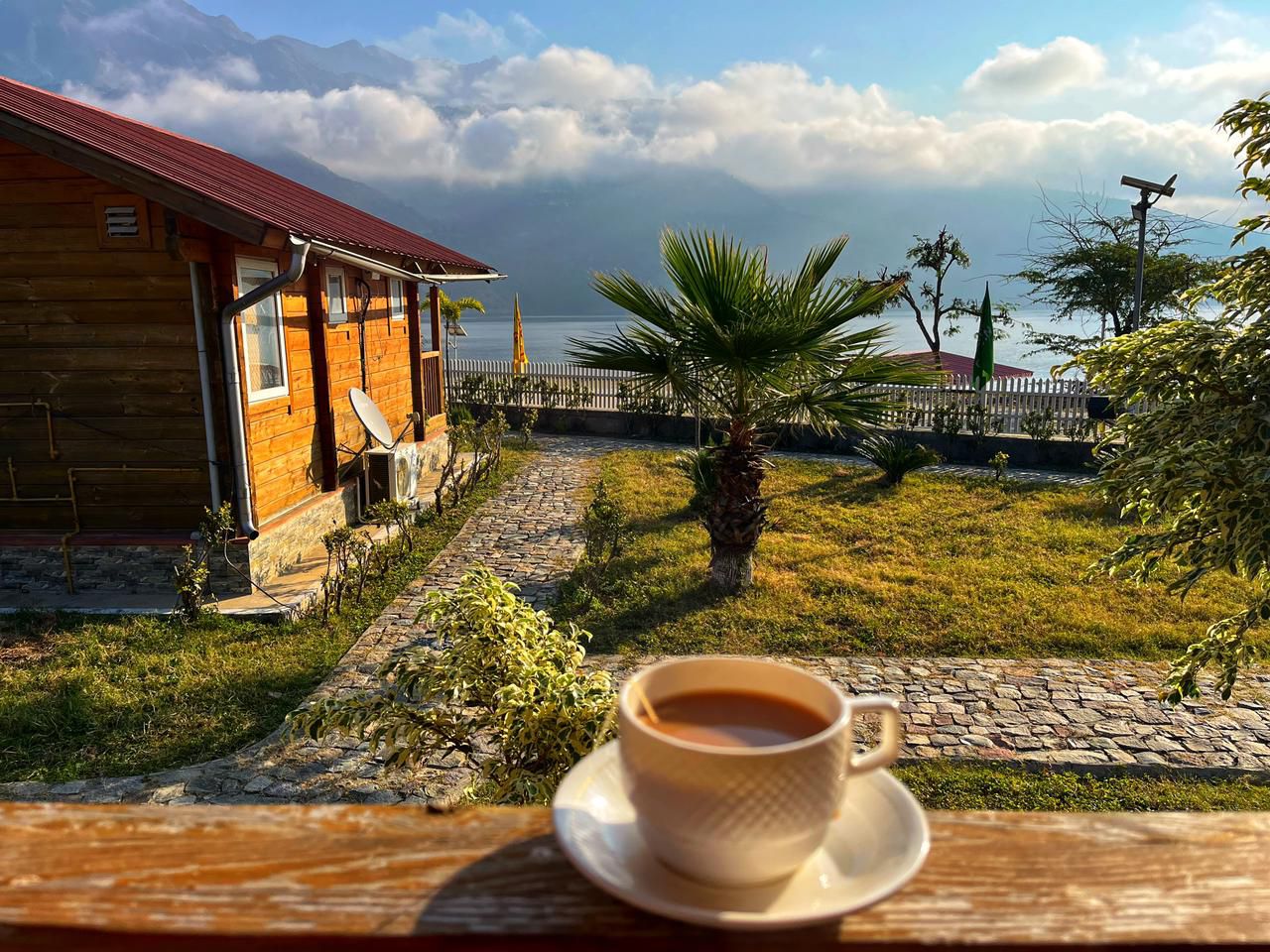 What Got You Here, Won’t Get You There

Reflecting my thoughts, loosely influenced by a book with the same title

I thoroughly enjoyed the WC T20 semi final between Australia and Pakistan last night . Unlike many of my friends, who, despite being die-hard Indian fans, were actually rooting for Pakistan, I was firm that it was Australia’s day.

The points in favour of Pakistan were that they had been a very solid team in the tournament so far; well rounded team with great batsmen and bowlers, including the most prolific run scorer in the captain Babar and the most fearsome fast bowler in Afridi; young team who had not won the title in the past; etc.

My argument in favour of Australia was : Though it has never been a dominating side in T20 cricket, they have also never won the title and have equal hunger to win. Unlike Pakistan, who has all young players, Australia also have seasoned campaigners like Finch and Warner and in crunch matches like these, experience can give an edge. As the match panned out, the experience of the Aussies, especially Warner, Wade and Stoinis, really proved decisive in the match.

For Pakistan, while they played phenomenally well, their approach was not drastically dis-similar from their earlier games and they did not make variations to adjust to the kind of opposition they were up against. After the meek surrender by India in its first game, NZ was the only team that tested them out. Rest of the matches were with lower ranked teams and it was not very tough winning those matches. So it’s possible that some level of complacency might set it. Commentators normally call out this situation as ‘law of averages catching up’.

This terminology is what defines the level of preparedness or lack of it, for an event, project or task in life. One is obviously going to have some sense of confidence based on past performance. But the upcoming task is not same but similar and the level of intensity needed needs to be gauged/measured well. As the mutual funds advertisement calls out often “past performance is no guarantee for future results.”

If we look at PV Sindhu’s performance in the Tokyo Olympics, its another interesting study. She had won Silver in the 2016 Rio Olympics, but her form had slumped since then. She was not playing as well. However, the drive for an Olympic medal is so strong, that she fought her way to the semifinals and put up a really brave show, but failed to win the match. She was quite dejected and broken after the loss in the semi-final. It was her father who counselled her gave her the confidence to be spirited for the bronze medal match. Not an easy match by any standards, she had to regroup her strength and play it tactfully to win that match.

It’s true not only in sports, but in life in general. The quality/skills that have helped us in the past, do not help to the same degree in future. There are new skills/ tact that have to come into play for continued success. While this may seem obvious when we talk about doing well in school versus doing well in college, but it holds true in professional career and personal life as well.

If you did the first project well, replicating the same approach will make you predictable and boring. Others can also do it. The company will higher junior staff to do it. You will need to excel in a different way and ‘tact’ has a role to play.

When we are constantly doing well, it’s possible that complacency will build in and we might become relaxed and undermine the opposition/competition. That is a sure-shot recipe for disaster. The more we play, the more we are in the limelight, the more people observe us and understand our approach/style and copy it. Its important to differentiate constantly to succeed.

I love how actors like Amitabh Bachchan and Aamir Khan embrace the student mindset and are constantly looking for different, challenging roles to keep learning. They believe variety will give them reason to learn new things.

The corollary to the title is also true: “What did not work in the past, might possibly work in the future”. So do not dump an approach just because it did not work in a particular situation. Maybe the timing was not right or the approach to implement is where the mistake was. So assess and analyse and maybe try it a second time and there is a chance it will succeed.

In life, nothing is permanent. There are always variations and changes that are worth considering.

Go ahead and explore. Life has infinite possibilities !!