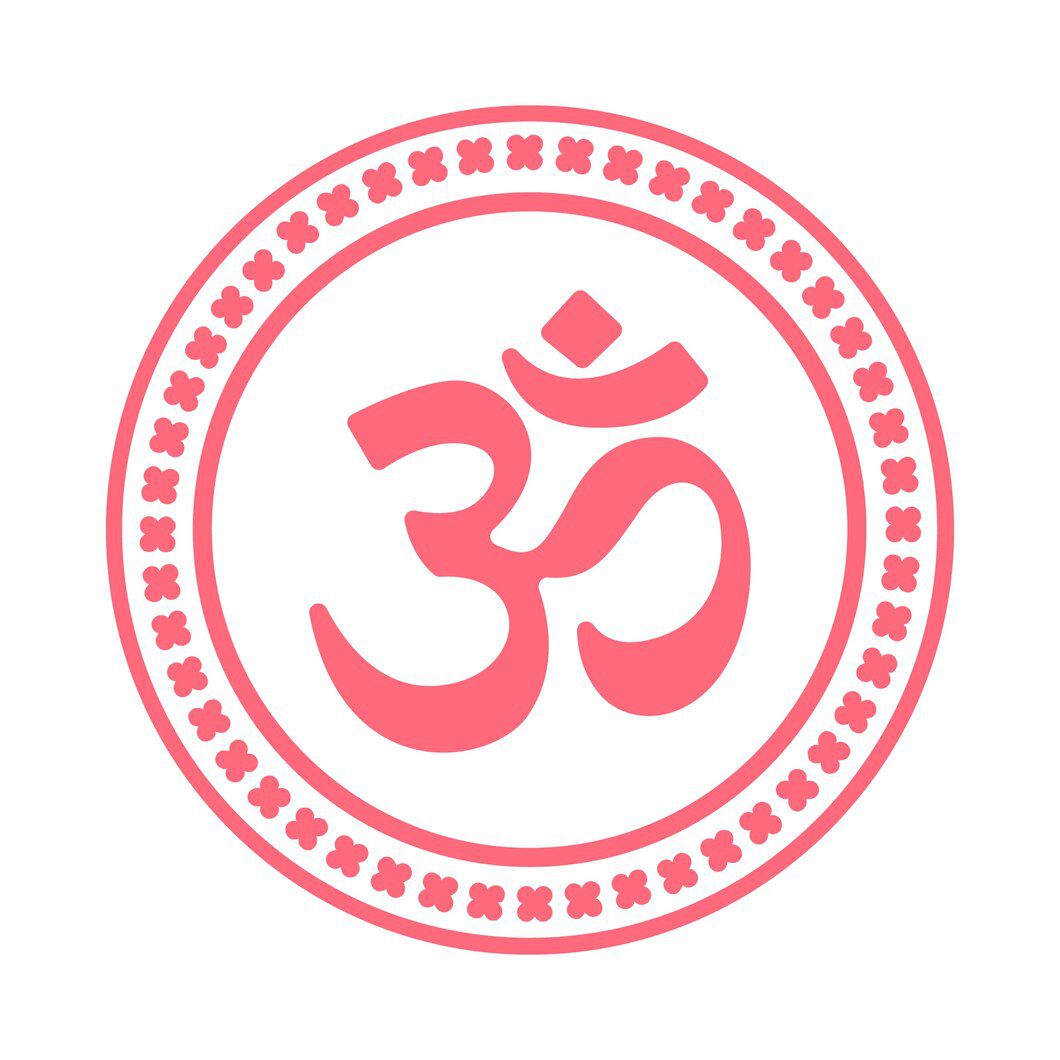 WHAT IS SANATAN DHARMA ?

(excerpts from my little knowledge)

Sanatan in it’s literal term means Eternal or everlasting, which is there before and beyond. It’s easy upto this point to understand but it gets difficult when one gets to define the term Dharma to totally understand the concept of SANATAN DHARMA.

I feel that when we come across the word Dharma and its concept, we often gets baised and judgmental. We start identifying it with the concept of religion. I personally feel that Dharma is not religion but yes religion has always been the part of Dharma.

With my little knowledge what I could understand is that Dharma connotes the idea of socially acceptable set of rules, duties and principles which one should follow and perform to lead the righteous and virtuous life. In other words, Dharma is the Natural Law, the law which defines what is wrong and what is right when the behaviour, actions, omissions, thinking and conduct of a human is subject matter of a judgement. Natural Law was without any sanctions. It was like the ‘Voice of Conscience’. It was having both negative and positive commands. ‘One should always tell the truth’ and ‘One should not steal’ are the examples of Natural Law. However with passage of time and with the advent of Positive Law, there came the sanctions attached with negative commands. ‘You should not steal, and if you steal, you shall be punished’ is the example of Positive Law. However positive commands like ‘One should always speak the truth’ remained untouched. In this way, the law of Sovereign evolved and it included both positive and negative commands, which eventually culminated into different religions, prescribing punishments for violation of negative commands and accolades for following the positive commands.

Going back to the era of Natural Law, few evolved persons (our sages and saints) reserached on the idea of Positive Commnads, the Voice of the Conscience and Dharma which gave birth to the concept of Spirituality which evolved and it kept on passing to generations through smritis and shrutis.  This very concept of Dharma was later documented in the form of Vedas, Upanishads and Puranas. These are the ancient texts which define a certain way of living. They were written and complied after intensive research on different aspects of human life and  it’s purpose. They also include knowledge and specialization in different areas concerning the science of life, knowledge of different realms and dimensions containing and describing the rituals and mantras to invoke the Godly forces from the another dimension; The Source. It was later known as Vedic way of life. This Vedic way of living flourished throughout from Asia to Europe and after leaving the glorious history behind, it started declining due to various debatable reasons.

The Satatan Dharma, as we see and understand today in general parlance, is just the glimpses of The Vedic Way of Living. It can not be confined to any one religion or belief but it is a way of life. It is the Eternal set of Duties and Rules containing the abundant knowledge which teaches us to tread the righteous path which ultimately leads us to The Supreme Source.