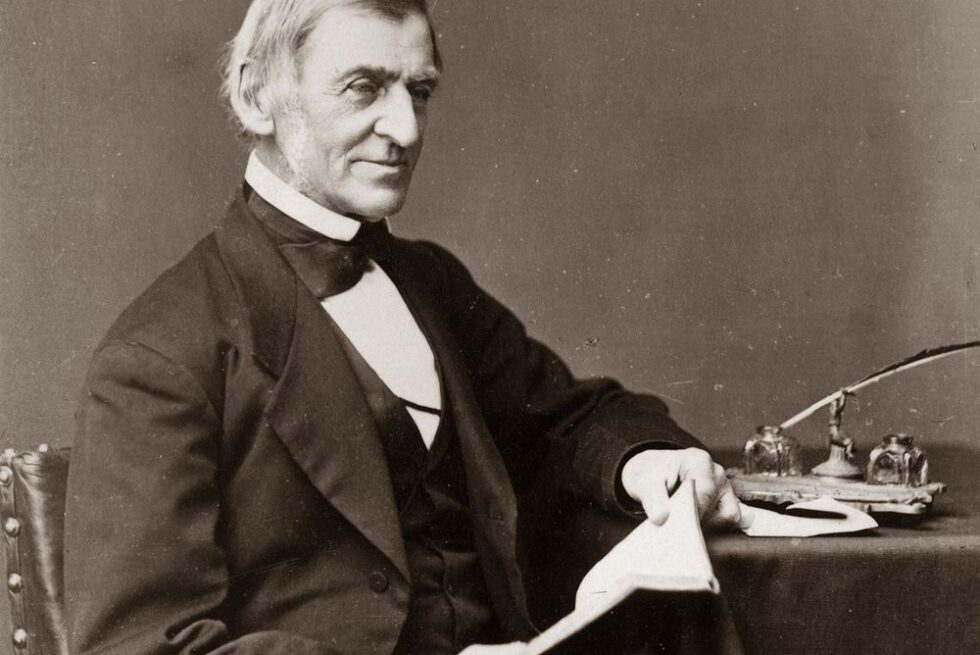 "From failure everyone learns something, but from a sudden success rarely anybody can recover"

Among all the addictions—physical or spiritual—that I have observed in my life, I can affirm that success is a hard drug, more than money, sex or anything else.

It is common for those who have achieved a certain peak, whatever their profession or activity is, to always try to replicate or even surpass it. I have met many writers who, having had a book on the bestsellers list, believe that they have already established themselves and, when their next work does not get the same recognition, they change their publisher, fire their literary agent, or blame the world, for not giving them what they think already belongs to them.

It does not matter what you think you have achieved. When descending into hell, whoever has touched heaven becomes a permanent wretch who embitters others with his complaints.

About this, my good friend Álex Rovira always says: “From failure everyone learns something, but from a sudden success rarely anybody can recover.”

Fortunately, there is another kind of success that is much more genuine and healthy, since it is not subjected to the ups and downs of fortune, the figures of your bank account or that of the followers of your social media. It is a success that does not depend on the approval of anyone and that is inexhaustible. Where is this wonder found?

Someone born two centuries ago will tell us: Ralph Waldo Emerson. This thinker from Concord (Massachusetts), like his friend HD Thoreau, offered answers, that had nothing to do with money, fame or power, to the question—What is success?

Let’s look at some of their definitions of what it means to be successful in life:

To laugh often and much;
To win the respect of intelligent people and
the affection of children;
To earn the approbation of honest critics and endure
the betrayal of false friends;
To appreciate beauty;
To find the best in others;
To give of one’s self;
To leave the world a bit better, whether by a healthy child,
a garden patch, or a redeemed social condition;
To have played and laughed with enthusiasm and
sung with exultation;
To know even one life has breathed easier because you
have lived –
This is to have succeeded.

Thank you, Professor, for reminding us what it means to succeed as a human being. It is a success that depends on each one and that can be achieved every day, because it is the daily expression of our way of living.

Once Upon a Holiday in Mussoorie
Daily Read- Atomic Habits 2