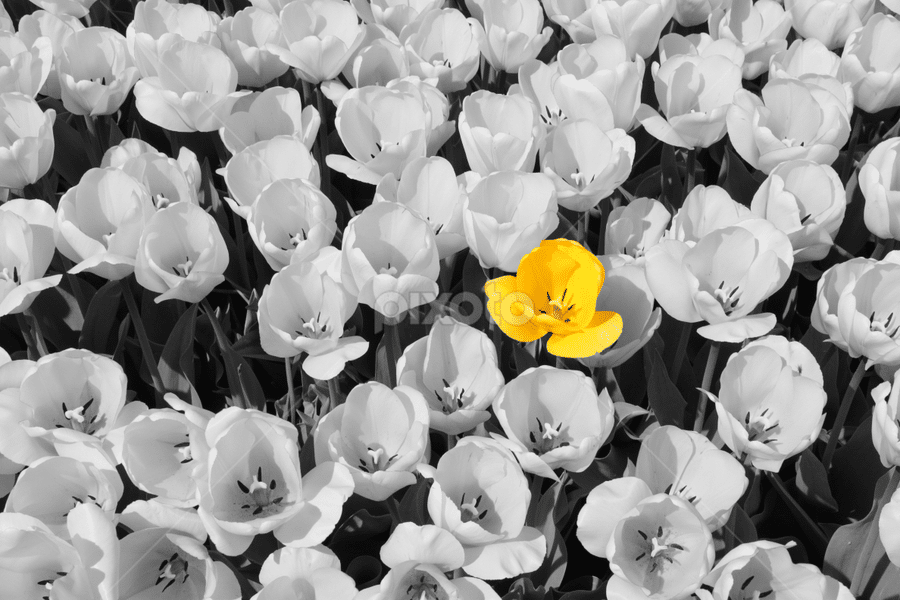 What Matters to You?

Human character don't distinguish among size, shape and color of the things

According to the theory of cosmic creation in Hinduism, all living and non-living things are made of PanchaMahaBhoota, the Five Great Elements. These are Earth, Water, Fire, Air, and Space. There are no exceptions.  A similar structure is also found in the Chinese, Greek, and Japanese culture with some variations to the elements. Pick up any object around randomly, it is composed only of these five elements in a particular combination. The world has certainly moved on, discovered, and defined every object in more detail along with its properties.

Dmitri Mendeleev, a Russian chemist published the periodic table of elements in 1869 as the first successful attempt to organize the discovered elements in the simple increasing order of atomic number. The arrangement is so unique that the physical and chemical properties of elements revealed clear horizontal and vertical trends in the table, called periodicity.  It made the life of scientists and engineers easy to choose the right element for the right applications. The first version of the periodic table had 63 elements and subsequent discoveries made it to 118 elements in the modern version today. More could be on the way.  The applications of these elements cover everything including simple salt, food items, metals, furniture, medicines, machines,  computers, and nuclear plants.  There is nothing unique about any single element neither any one of it is idle. All the elements are useful in the context of different situations and times.

It may not matter to us, what lies on the darker side of the moon. However what really matters are those things for which we are responsible or which impact us. The list includes aspects like Health, Relationships, Career, Finance, Parents, Kids, Hobbies, Ventures, and so on. The cross-section of personal life may show that many of us could be doing good and brilliant in many areas. Overall, it looks great. The smaller issues are considered acceptable in a big portion of the pie. Let’s pause and think if everything matters then why not the smaller pieces of a complex jigsaw puzzle of life.

Can we listen and enjoy a melody when just one musical note is absent?  Can we enjoy the food when just a pinch of salt is missing?

When you care for even the small things, people fall in love with your actions. This is quoted in the biographical account of Steve Jobs, former CEO of Apple Inc. Once he pointed out the issue with a Yellow shade for the letter ‘O’ in the word GOOGLE  for display on the Apple devices.  The same care for even the small details enabled Apple to create best-in-class user experiences, and develop a long-term superior brand value.

There is a famous story from Ramayana. Lord Rama was building a setu or bridge across the sea to Lanka to rescue his wife, Sita. A tiny squirrel was moving across relentlessly picking and gathering the sand to help the ongoing construction. In the overall scheme, the act was too insignificant. Lord Rama was however impressed. He lifted the squirrel and blessed her by stroking her back.  It is said that squirrel got the strips on her back from that day onwards

Small acts make the person equally generous or tarnished as that of big acts or endeavors. Indeed, human character and values don’t differentiate among size, shape, and color of the things

The Judge asked the accused thief who was standing in the witness box.

I see that you robbed the bank with only a single penny. However, the single penny also matters, so this act is certainly a punishable offense.

Do you have anything to say in defense?

The thief was silent for a few seconds and spoke.

Your Honor, you are grossly mistaken.

I robbed the entire money from the bank. However, the next instant, I deposited them back into my own savings account. I kept that single penny to travel back home!

Character and values are intrinsic and invisible. What is visible are the failures, losses, and breakdowns arising out of small negligence. To draw parallels,  In 1962, NASA’s ambitious space shuttle Mariner got terminated immediately after its launch, just because there was a ‘hyphen’ missing in the software program. There are other recorded incidences where a single loose screw lead to an aircraft crash or a small leakage in a drill rig caused a terrible oil spill in the ocean. There is a famous related proverb that says “For a want of a horseshoe nail, the battle was lost”.

The counterpart for humans also exists in terms of physical and mental health parameters. It could be in the form of hypertension, allergic reactions,  chronic disorders, or a qualitative experience of joy or suffering.

On the other side of everything, if someone sticks to only one thing for seeking life’s happiness, it ruins personal well-being. In simple terms, this situation is called Addiction! Medical research proved that eating only one type of food even if it is rich in nutrition creates organ failure.

When Everything Matters, the scope and nature of actions take a new form. Attending to big as well as tiny aspects of life with equal rigor and authenticity defines who we really are. Let’s allow people to fall in love with your ventures and actions. Let’s allow them to stand in delight and amusement while you accomplish the things which matters to you.