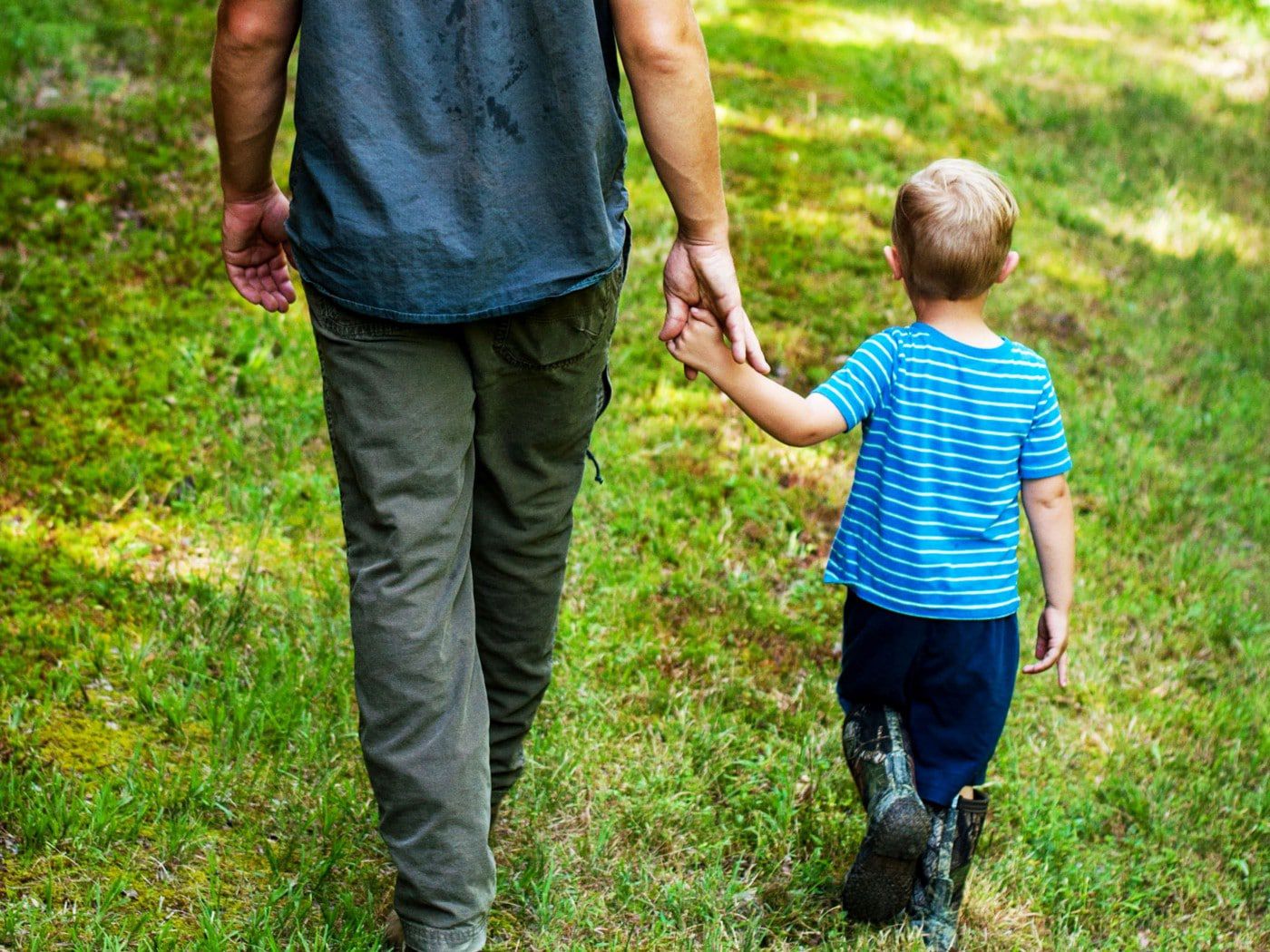 What My Dad’s Death Taught Me About Life

Mainly that loss is an inevitable part of it

I wrote this on my dad’s birthday, sipping a pint of John Smith’s — my dad’s favourite beer — in the midst of realising that he would’ve turned 69.

Looking back I find it amazing how quickly, and slowly, the time has gone. Nine years is a long time, but it also isn’t.

I remember the day vividly, much like you remember what you were doing when 9/11 happened (if you’re old enough to recall).

It was a Sunday and we were all at home. My mum was happy and relaxed because a few weeks earlier dad had finally come home from the hospital. He was in and out for months due to heart problems and he needed a triple bypass operation.

A triple bypass is a huge, invasive surgery, but one with a very good success rate. My dad’s was successful, to our massive relief, and we were all ecstatically happy to have him home for good and on the mend.

It was a complete shock, then, when my mum stormed into my room around 11pm shouting, “Call the ambulance, your dad’s having a stroke!”

The image of him lying on the bed, unable to speak properly or lift both arms is one which will stay with me for the rest of my life.

He’d had a massive brain haemorrhage, and by the time he reached hospital the damage was already done. He died 11 hours later. It was sudden, unexpected and it turned my whole world upside down.

The following months were difficult, but ultimately it taught me a lot about myself, even though the lessons were hard.

You Never *Quite* Get Over It

This lesson came with time (years, in fact).

People would say to me, “Don’t worry, it’ll get easier” or “You’ll get over it”, but these were people who hadn’t experienced anything similar. They were just telling me what they thought was right but their lack of understanding, and empathy, made me want to tell them to screw off (I know I’m being harsh, they were just trying to help).

The people who had been through something similar said far different things. “It’s shit, and you do kinda get used to it eventually, but it never fully heals,” and this is also what I’ve come to realise.

The loss of a loved one leaves a scar because no-one can ever truly replace them. Their individuality is gone and they leave a hole in your life which no-one else can fill in quite the same way.

Grief is a Very Personal Experience

Everyone deals with loss differently.

I saw this in my mum, my sister and my extended family. We all have unique personalities and the person we’ve lost held a different place in all of our lives. They were something specific to each of us who lost them, and each person experiences their loss in their own way.

When it happened a friend said something which stayed with me, “I don’t know what you’re going through, and I can’t imagine it even if I try.” As simple a statement as this is, it was the one I appreciated the most.

I’ve experienced the loss of a close loved one, but I cannot and will not be able to understand your experience of loss. I can understand how it may feel, but I will never truly know exactly what you are going through.

It Reminded Me of the Value of Life

The most cliché title of the lot, but one which constantly rings true.

Scarcity drives a lot of what we perceive as valuable; when something is taken away we realise the true value it holds. Death serves as a reminder of the importance for life, for life can be taken away so quickly and so easily, and when you’re gone, you’re gone.

It also taught me about the value of life in a way I wasn’t expecting.

My dad had a massive brain haemorrhage — if he would’ve survived he would’ve been permanently brain damaged. He wouldn’t have had use of much of his body, his motor skills and nor likely his speech.

If he had to go, I’m glad he went quickly.

Take Lots of Photos and Videos

I wish I had more pictures of my dad. More videos of how he used to laugh, speak, joke, walk. No-one cares how they look or what they’re wearing in pictures.

You just want to see the person again, to make them live one more time, if only for a short while.

This is another lesson which took a lot of time.

In the initial all you can see is what you’ve lost, how much you miss the person, how you could’ve done things differently. After a while (years), I began to look back at the times with my dad with happiness, instead of sadness.

When I was looking back before I was focusing on what we’d lost; how those moments with my dad would never come again and how unfair it all was that he wasn’t here anymore. But as time went on and I accepted the nature of loss (more on that below), I came to value the time I had spent with him and the happiness I, and we all had experienced. It also made me value time with other people more too, like my mum and sister.

It was also an exercise in perspective. I was very lucky. I had a very good relationship with my father, and my parents in general. Many people don’t. Some lose their parents very young, some don’t know them at all. His death made me realise how fortunate I actually was, and all those sad memories became happy (in a relative way) because I began focusing on the happiness I had experienced, not on what I had lost.

Death is the Only Inevitability.

Death is the only certainty we are afforded in life (not even taxes are certain, for a human can die without earning and therefore without paying any).

Philosophically, my dad’s death taught me nothing in life is permanent. Everything is temporary and exists for a slice in time — be it a person, an emotion, a situation, even the earth and the universe itself. Eventually all things come to an end, and then new things begin again. It’s the nature of energy and transience.

When I say energy I don’t mean wishy-washy new-age type energy, I mean actual physical energy according to Einstein’s E=MC². Energy and mass are equivalent and are always changing form.

The first law of thermodynamics states that, in an isolated system like the universe, no energy is created and none is destroyed. All energy is circular and just changes form. We’re all made of this energy and it doesn’t stand still; life and death are just changes in the forms and configurations of it.

We all live and we all die. And because we know we must die it gives us much more of a reason to live.

Loss is never easy. It’s an inevitability many of us will face and is among the most difficult things you can go through, but also one the most reflective. You get somewhat used to it over time but you never *quite* get over it.

Maybe I’m saying that because it’s my own experience; everyone experiences differently and we’ll never truly know exactly how another person feels.

I still miss my dad, just as my mum and sister do too, but in different ways. It’s taken me a long time, but at least now I can look back on the times we had and smile, not cry.