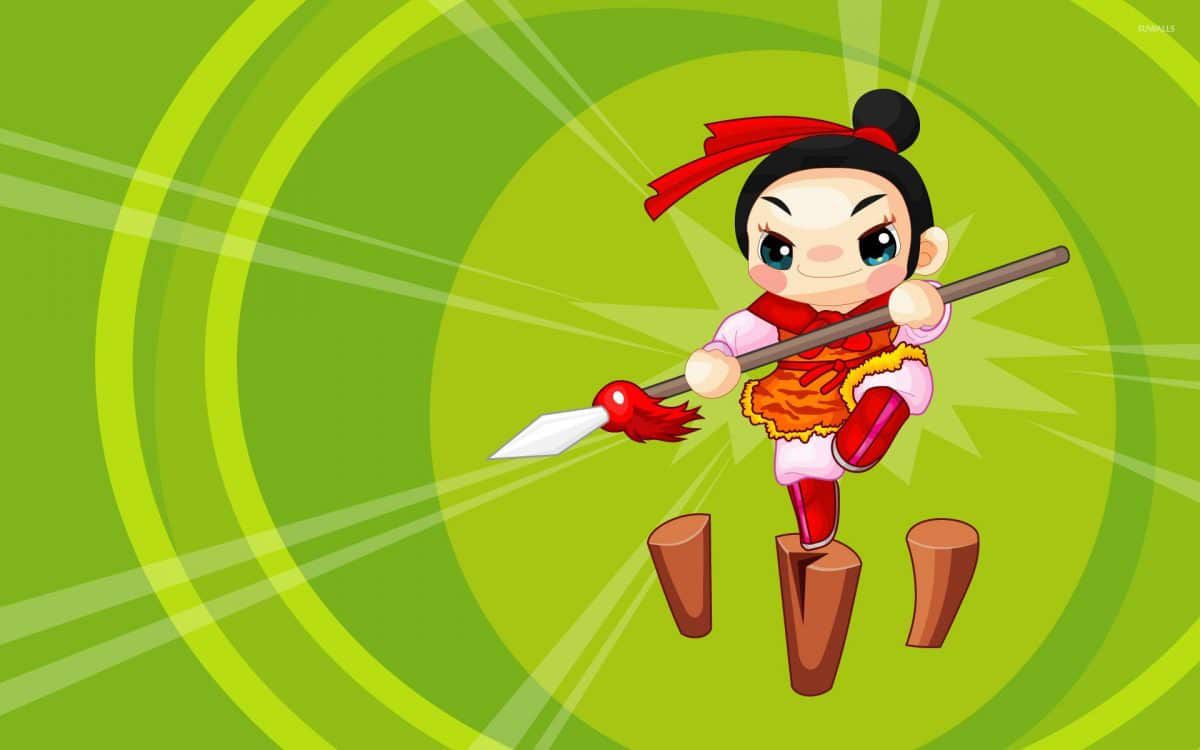 "Why" questions can draw us to our limitations;" what" questions help us see our potential.

We can spend endless amounts of time in self-reflection but emerge with no more self-insight than when we started.

Studies have shown that people high in insight feel more in control of their lives, show more dramatic personal growth, enjoy better relationships and feel calmer and more content. However, I have come to realize there’s no relationship between introspection and insight. This means that the act of thinking about ourselves isn’t necessarily correlated with knowing ourselves.

Introspection is arguably the most universally hailed path to internal self-awareness. After all, what better way is there to increase our self-knowledge than to look inward, to delve deeply into our experiences and emotions, and to understand why we are the way we are? When we reflect, we might be trying to understand our feelings (“Why am I so upset after that meeting?”), questioning our beliefs (“Do I really believe what I think I believe?”), figuring out our future (“What career would make me truly happy?”) or trying to explain a negative outcome or pattern (“Why do I beat myself up so much for minor mistakes?”).

Introspection can cloud and confuse our self-perceptions, unleashing a host of unintended consequences.

In truth, introspection can cloud our self-perceptions and unleash a host of unintended consequences. Sometimes it may surface unproductive and upsetting emotions that can swamp us and impede positive action. Introspection might also lull us into a false sense of certainty that we’ve identified the real issue. Buddhist scholar Tarthang Tulku uses an apt analogy: when we introspect, our response is similar to a hungry cat watching mice. We eagerly pounce on whatever “insights” we find without questioning their validity or value.

The problem with introspection isn’t that it’s categorically ineffective, but that we don’t always do it right. When we examine the causes of our thoughts, feelings, and behaviors — which we often do by asking ourselves Why? questions — we tend to search for the easiest and most plausible answers. Generally, once we’ve found one or two, we stop looking. This can be the result of our innate confirmation bias, which prompts us to lean towards reasons that confirm our existing beliefs.

Asking “why?” in one study appeared to cause the participants to fixate on their problems instead of moving forward.

Asking why can sometimes cause our brains to mislead us. Let’s say I ask you to list all the reasons why your relationship is going the way it is. And let’s say that last night, your spouse stayed out at the office happy hour later than planned, leaving you alone to cook dinner for your visiting, rather dull in-laws. Because of something called the “recency effect,” this could be your most salient thought about your relationship, so in reply to my question, your brain may misdirect you to the first available explanation — he doesn’t spend enough time at home and leaves me to deal with his parents — even though that behavior is quite rare. Likewise, let’s say your spouse had gone to happy hour and then came home and surprised you with a weekend getaway, your brain could mislead you to think your relationship is in better shape than it really is.

Another reason that asking why is not always so beneficial is the negative impact it can have on our overall mental health. In one study, after British university students failed what they were told was an intelligence test, they were asked to write about why they felt the way they did. Compared to a control group, they were more depressed immediately afterward, and these negative effects persisted 12 hours later. Asking why appeared to cause the participants to fixate on their problems and place blame instead of moving forward in a healthy and productive way.

So when it comes to developing internal self-awareness, I like to use a simple tool that I call What Not Why. Why questions can draw us to our limitations; what questions help us see our potential. Why questions stir up negative emotions; what questions keep us curious. Why questions trap us in our past; what questions help us create a better future. In addition to helping us gain insight, asking what instead of why can be used to help us better understand and manage our emotions. Let’s say you’re in a terrible mood after work one day. Asking “Why do I feel this way?” might elicit such unhelpful answers as “Because I hate Mondays!” or “Because I’m just a negative person!” Instead, if you ask “What am I feeling right now?” you could realize you’re feeling overwhelmed at work, exhausted and hungry. Armed with that knowledge, you might decide to fix yourself dinner, call a friend or commit to an early bedtime.

At times, asking what instead of why can force us to name our emotions, a process that a strong body of research has shown to be effective. Evidence shows the simple act of translating our emotions into language — versus simply experiencing them — can stop our brains from activating our amygdala, the fight-or-flight command center. This, in turn, seems to help us stay in control.

Philosophy of Life
Support This Author