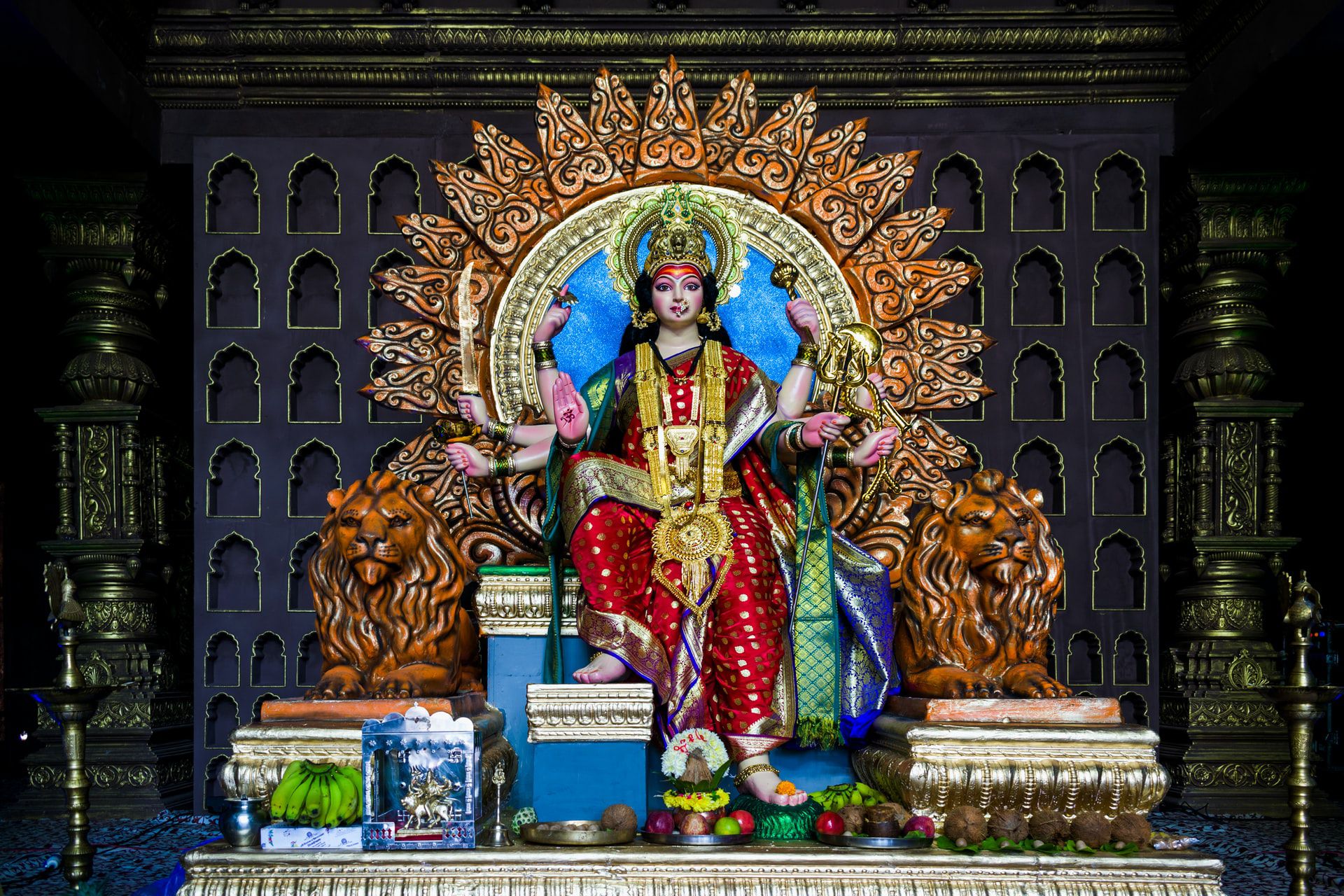 What’s in a name?

My name is Uma. Naam tho suna hoga?! I know, too filmy. Trust me! I struggle to watch most movies. With the one that made the “Naam tho suna hoga” phrase famous, I couldn’t even last a few seconds into the trailer.

Without much ado, let’s get on to the topic! Even though I was named Uma, I go by Sri Devi Om today. Singer Prince changed his name into a symbol. Perhaps, even he wouldn’t have faced as much opposition as I did for giving myself a different identity. I’ve gotten all sorts of questions and vibes.

Honestly, I don’t feel the need to explain anything to anyone. Yet, I’m going to share the reason for ‘Sri Devi Om’. Why? There’s something I want my readers to ponder upon. Before we get there, let me share a chapter from my life.

The Tale of My Name!

Do you know who inspired my name ‘Uma’? A temple priest who had nothing whatsoever to do with my family. I know, it sounds weird.

When I was born, my paternal grandmom took a coconut to a Devi temple. As per tradition, the temple priest broke the coconut in half to offer it to the Divine. When he did that, he found a smaller coconut hiding inside the bigger one. He was super excited, but he also turned nutty. After all, coconuts are nuts, and they can have such an effect on anyone.

The priest exclaimed, “Miracle! Miracle! I’ve never seen anything like this in all these years of my priestly experience! Devi herself has arrived at your house. You must name her after the Devi of this temple – Uma.”

I’m sure my grandmom must’ve given the priest ample Dakshina after that. For, she hurried home in a frenzy and went straight to my mom. It was my mother’s style to avoid confrontations with her mother-in-law. She tactfully redirected my hyper-enthusiastic grandmom to my father.

My father has this knack for dodging difficult situations effortlessly. He had decided the name ‘Sri Lekha’ for me. Still, he didn’t reveal it to his mom. He temporarily escaped saying, “It’s a tradition that my dad sends in a name suggestion from the Lalita Sahasranamam. Let’s see then.”

Now, my grandfather was traveling at that time. This old lady (fine, mid-aged lady) writing this post was born when mail was the primary source of communication. All filmy stories must have a twist. The postal service delay brought in that much-needed plot change!

My grandfather’s mail didn’t reach in time, and my grandmom jumped on the chance. She said, “Your father hasn’t sent in anything. The priest has suggested a name. If he says, it is like Devi herself suggesting it.”

She had used the deadly Brahma-Astra weapon! In orthodox families, we may even ignore the word of the Divine but never the suggestions of the priests. Therefore, this woman here was named “Uma”.

A few days later, my grandfather’s post arrived. He had chosen the name “Sri Lalita” for me. Glad they didn’t pick that name. If not, my husband would’ve had a huge issue. Both his mother and wife would’ve been Lalita. As is, most men lose their hair in the confusion between their mother and wife. Imagine both having the same name!

Besides, in Chennai, where I spent a significant portion of my childhood, Uma was a common noun, not a proper noun. Go to any classroom and call for Uma. You will have an entire choir standing up to meet you. How can I not love such a “unique” name? That would be a crime.

Anyway, after reading my story, the next time someone asks you – What’s in a name? Please tell them – an entire family drama worth making it into the daily soaps!

Why would someone change such an eventful name?

This is what I want you all to ponder upon. When someone asks you — who are you? What do you say? Mostly, your name. That’s the attachment we have to our names. What’s our name at the end of the day? Isn’t it just a tag?!

My parents called me Uma, and the world got to know me as Uma. Everyone said I was ‘Uma’ and I started believing that I was ‘Uma’. That became my identity.

Spirituality is all about going beyond conditioning. The more clutter we can remove from our subconscious mind, the closer we get to the Divine. To truly go beyond conditioning, I felt it was important to let all tags and identities behind.

My passport name is still Uma, but I have renounced my name because I was too attached to it. Today, I just go by Sri Devi.

To me, Sri Devi is not a name but a reference to the Divine Mother who resides in me and in this entire creation. Also, when I had a Vision of the Divine, the name Sri Devi appeared intuitively.

With many more such experiences, I realized My Truth. At that time I also got a few glimpses into my previous lifetime. That’s when I realized that a spiritual adept had given me the Deeksha name — Sri Devi — in my past life.

Further, everything I write is by the grace of the Divine Mother. When someone reads my posts, I desired for them to think of Mother Divine instead of me. Hence, I decided to suppress my passport name. So, I give the Divine Mother credit by writing in her name — Sri Devi.

And why Om in the end?

As per Sanatana Dharma, Om is the essence of this universe. It’s the Formless Divine that is the singular primordial source of this existence.

Today, thanks to all my Sadhana and spiritual experiences, my mind remains steadfast in Om. Therefore, to refer to that union with the Divine, I’ve added Om to my “name”. Thus, I now go by Sri Devi Om.