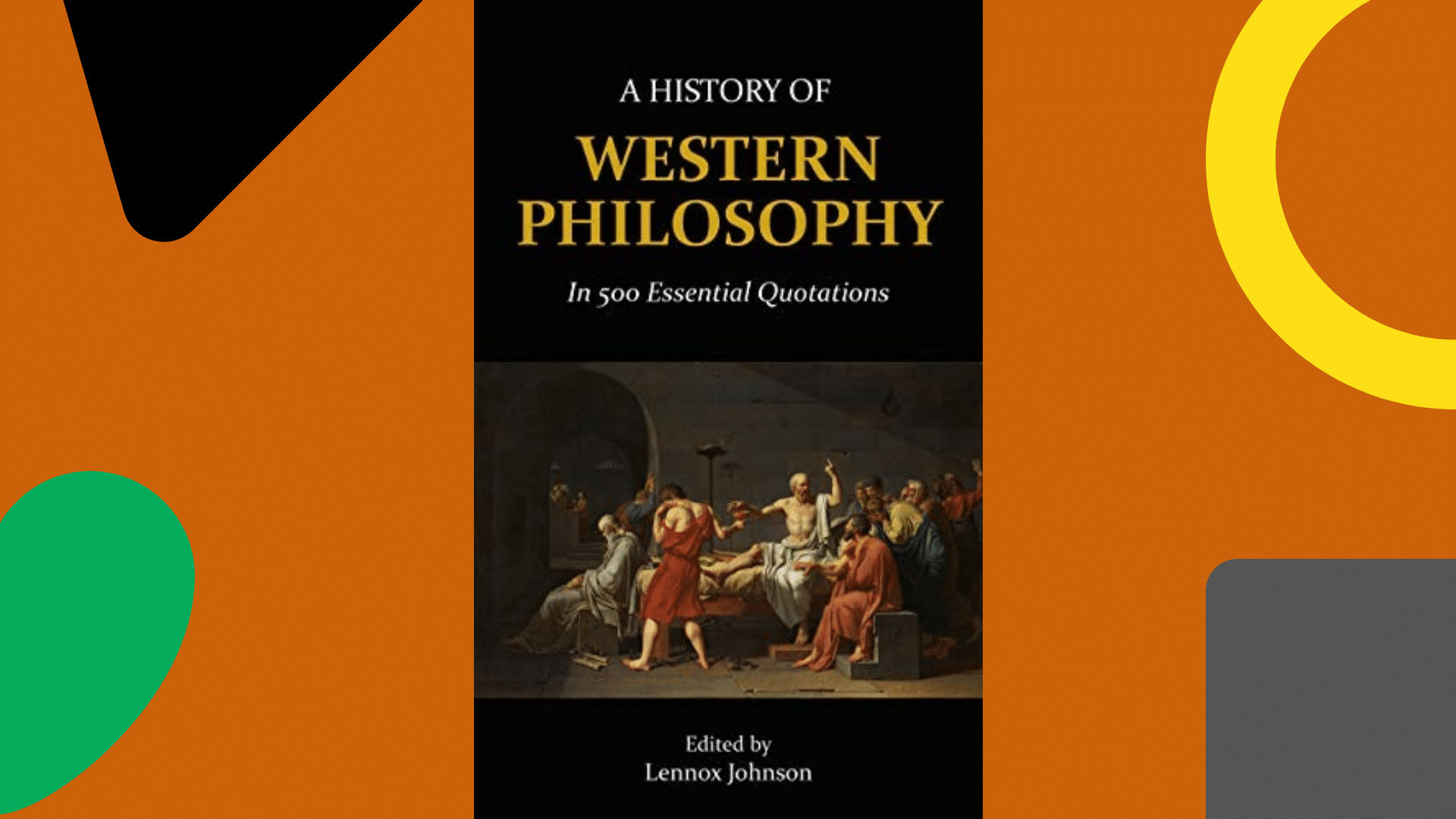 A History of Western Philosophy

This masterpiece history textbook by Bertrand Russell includes a long and brief history of western philosophy. This book is lying around in my to-read lists to understand the thought of western culture and traditions.

One thing that is really interesting about western culture is that the influence of many logical thinkers such Protagoras, Socrates, Plato, Aristotle, Machiavelli, Karl Marx, and amongst others have made the west completely logical and theoretical and all the talks of materialism and this world. While the influence of Buddha, Shiva, Lao Tzu, Bodhidharma, Milarepa has made the east completely poetic and all the talks concerning spiritualism and of the other world.

To understand the birth of the western way of living and thinking, one has to go from the very beginning of Socrates and Plato and Aristotle at its beginning from the Greek Civilization. For the throughout the history of it, this book is the best out there and I will surely give it a reading. Definitely, it will be a boring read as from when does History become interesting? History was always boring to me, anyways but I will gather the courage to read it.