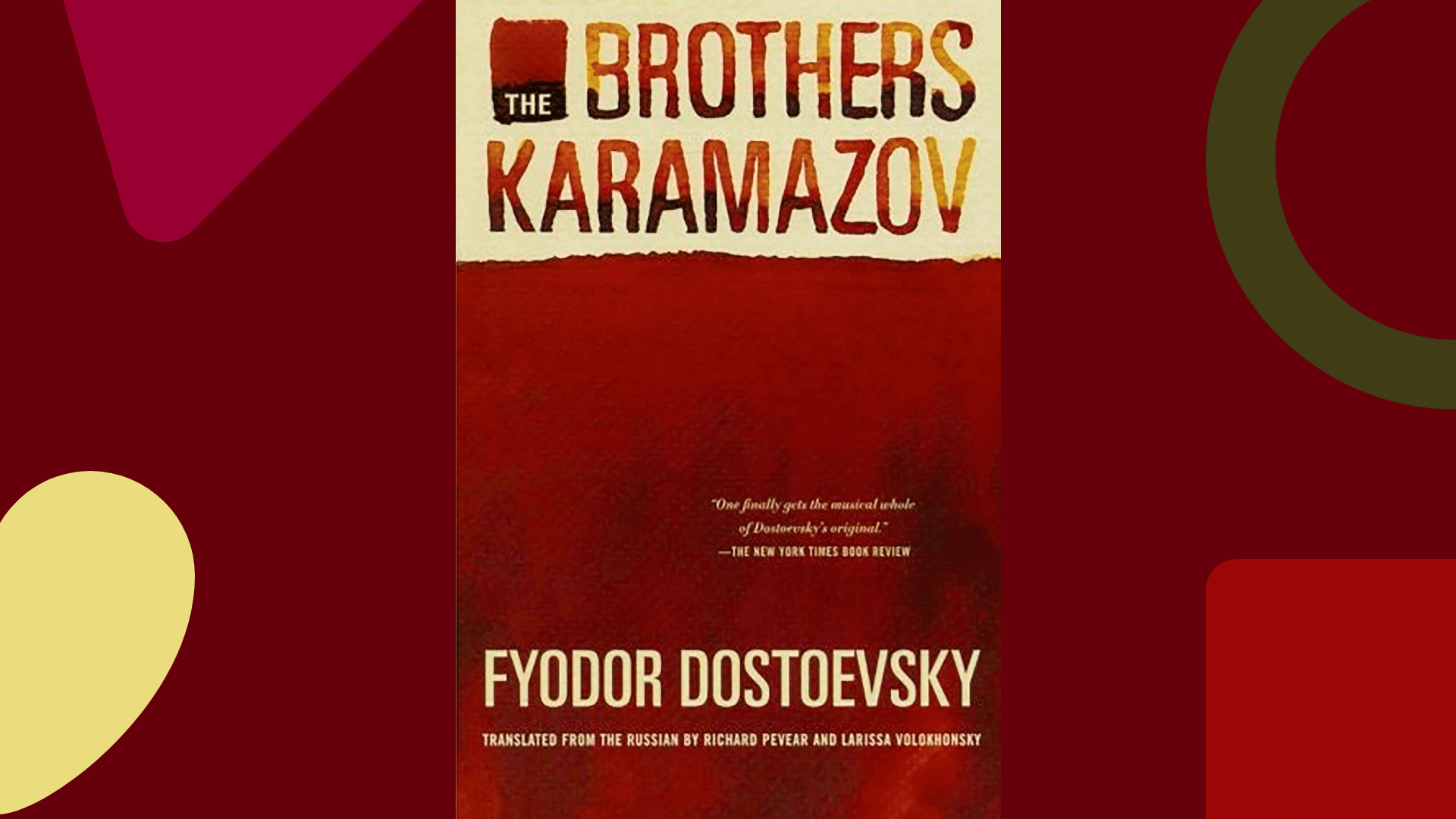 Now I personally really like character development books, and this one is master (yeah, I haven’t read it but reviewers tell that) of it, so lying in my to-read list. The brothers Karamazov by Fyodor Dostoyevsky is an 800 pages long murder-mystery novel originally published in the Russian language. I saw this book in No. 1 list of recommended books by Osho out of his collection of one-hundred-fifty-thousand books ( I am literally repeating this line 4-5 times in this series and fab fab-books series). I also saw Swamiji talking about it in one of his posts.

Now actually it’s a long and hard read, but that what is really good for me. A few months ago I read the 1500 pages long “Don Quixote” which is the most sold book ever, selling more than 500 million copies. And nothing increased my vocabulary as this giant book. And after reading this book every book seems like a child. The Brothers Karamazov is also adopted in movies. Here is the description of the book from GoodReads :

This award-winning translation by Richard Pevear and Larissa Volokhonsky remains true to the verbal inventiveness of Dostoevsky’s prose, preserving the multiple voices, the humor, and the surprising modernity of the original. It is an achievement worthy of Dostoevsky’s last and greatest novel.