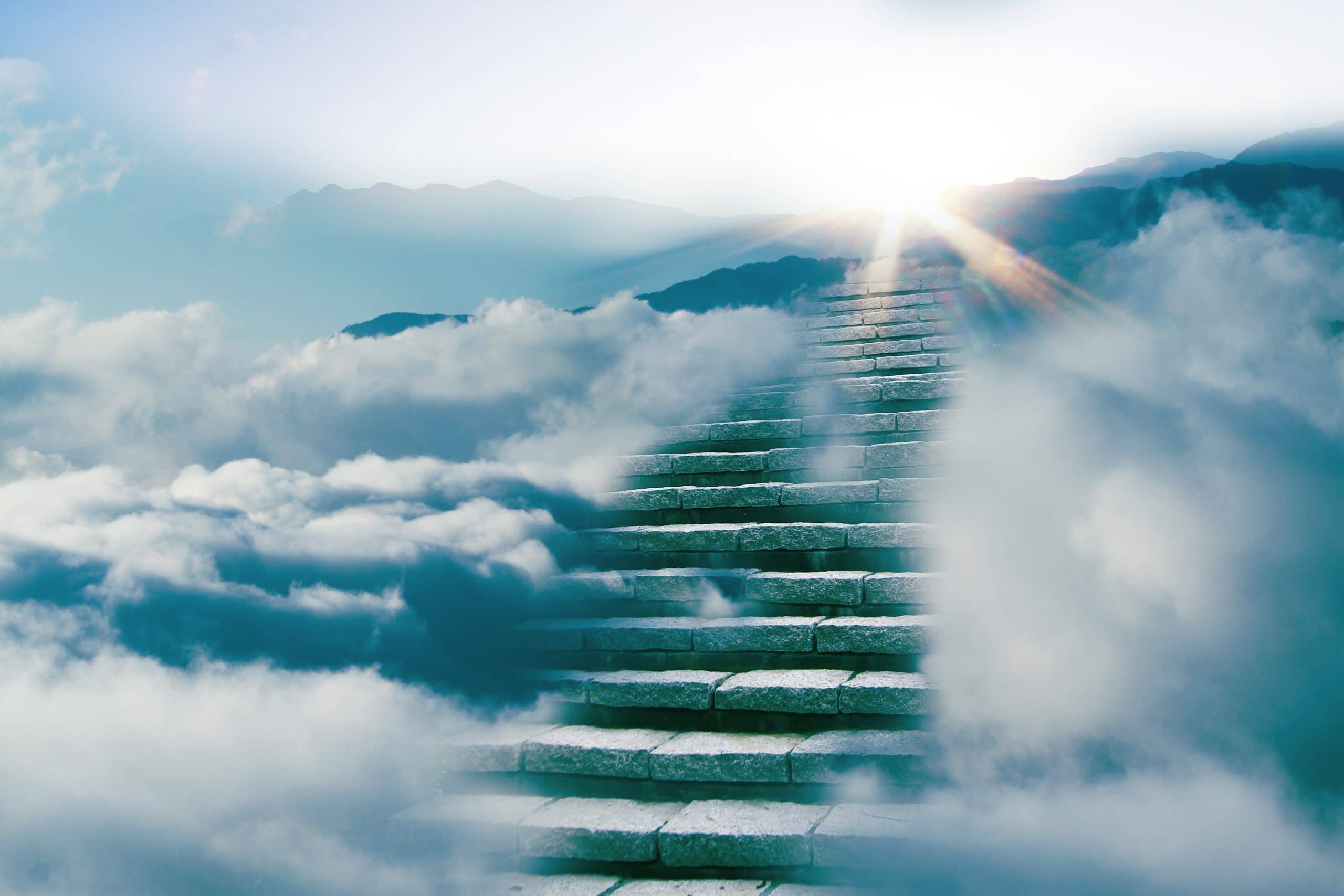 What’s the Spiritual Idea of Your Life?

"There is no regeneration for India until you be spiritual. Not only so, but upon it depends the welfare of the whole world." - Swami Vivekananda

In Swami Vivekananda’s lectures (such as The Future of India, The Work Before Us and The Common Bases of Hinduism), he emphasizes that religious ideal or spirituality is the primary essence of an Indian psyche; and materialism is of the western. Recently it occurred to me that how true this statement is. For a typical Indian, it’s easy to fall for anything spiritual/religious; that’s why we have new gurus popping up every now and then, establishing billions of dollars of empire in no time. As Swamiji said (paraphrased)

This country is very strange. Because, here when the society gets into bhakti— as there’s lot of devotion in people’s heart— it goes beyond understanding.

When it comes to devotion, our society can go crazy. We can create new gods, gurus and flock to them in huge numbers.

If you think from the western lens, this might sound a weakness or an indication of a backward society, still mired in superstition; but such conclusion cannot be further from the truth.

First, analyzing Indian spiritual psyche from the lens of western material psyche is inherently flawed because of cognitive biases. It’s very difficult for a human to rise above his conditioning no matter how intellectual he may be. (On the other hand, a spiritual adept can perfectly observe and understand the psyche of a materialistic.)

Second, it appears more so because though we’ve continued to carry the spiritual psyche, we’ve lost the understanding to correctly channelize it. Just like Hanuman ji had eight siddhis; but, by no longer able to recall them due to a curse, he lived for decades only like an ordinary vanara.

So, the question is, how to channelize it? We need to pick one spiritual idea that seems most interesting to us; which comes naturally to us. It could be bhakti— your mind already feels a pull toward deities so pick the one whom you like the most. Remember, you’ll become exactly like your deity if you go intense, (which is the spiritual goal) so pick the one you want to be like. You may be drawn toward a guru or a saint, so choose the one you want to be like. However, the choice should be based on the spiritual perfection of the one you’re choosing; otherwise, it cannot be considered a spiritual idea and you’ll not be able to channelize your spiritual psyche.

If devotion isn’t your cup of tea, no problem. You can choose many other ideas like karma yoga— doing work without attaching to its outcome (fruits).

There are many other possibilities—you can choose to be a tapasvi—you can resolve to be truthful in your speech and conduct, you can take a vow of chastity for your spouse (even men can have patnivrata as Lord Rama did), you can choose to serve your parents or the world with all your might.

As you can see, these ideas aren’t nothing new; we already have countless tails of people since ancient times representing one of them as the core idea of their life. Whether it was Bhishma’s pratigya, Yudhishthira’s truthfulness, chastity of Ma Sita/Anusuya/Savitri, devotion of Hanuman ji toward lord Ram or of the junior four Pandavas toward their elder brother Yudhishthira (or of Bhagavan Rama’s younger brothers towards him), Ekalavya’s surrender for his guru who didn’t accept him as a disciple, Shravan Kumara’s service toward his parents, Swami Vivekananda’s dedication towards serving the world and the downtrodden. There have been so many examples who have reached perfection in their lives by finding one spiritual ideal and organizing their life around it.

When choosing a spiritual idea, the best mentor you have is Bhagavat Gita— each of its 18 chapters are about different spiritual ideas (the first one is about depression and delusion which, as per my understanding, most of us have chosen as our way of life in the present time :)). Whom should you choose as your guru or how you can understand whether a person is a spiritual adept? What’s the right way of devotion or devotional service? How to know whether you’re making progress with meditation, karma yoga, and renunciation? What’s the right way of tapasya (austerity)? Bhagavat Gita is your encyclopedia, guide and light for understanding, picking up and measuring your progress against any spiritual idea you fancy—coming straight from the mouth of the divine who creates, runs and dissolves this whole creation.

Once your spiritual idea or ideal is chosen, you just have to construct your life around it. It doesn’t mean that you won’t make any progress materially; on the contrary, you can make amazing material progress because you won’t just work for material gain but there’s already a higher spiritual purpose. When your soul is fed its food, you would experience amazing power at your hand to work toward any material goal as well.

What exactly do we mean by ‘constructing your life around your spiritual idea’ mean? It simply means that all your worldly actions should pass a test— whether or not they violate your spiritual idea. Any action that fails the test, isn’t worth doing. For example, if you choose to be truthful, you cannot build a business based on lies, no matter how much others are doing it. Maybe, you can choose to be a bit flexible at rare times—and you end up engaging in untruthful action—but breaking your spiritual idea has a cost of creating disharmony within. That leads to a delay in your goal of spiritual perfection and frequent violation may result in rapid falling from whatever progress you would have made over the years. Truthful living is anyway a prerequisite of all spiritual ideas but it can be taken alone as your spiritual ideal as well, in my opinion.

Rouse yourselves, therefore, or life is short. There are greater works to be done than aspiring to become lawyers and picking quarrels and such things. A far greater work is this sacrifice of yourselves for the benefit of your race, for the welfare of humanity. What is in this life? You are Hindus, and there is the instinctive belief in you that life is eternal. Sometimes I have young men come and talk to me about atheism; I do not believe a Hindu can become an atheist. He may read European books, and persuade himself he is a materialist, but it is only for a time.

It is not in your blood. You cannot believe what is not in your constitution; it would be a hopeless task for you. Do not attempt that sort of thing. I once attempted it when I was a boy, but it could not be. Life is short, but the soul is immortal and eternal, and one thing being certain, death, let us therefore take up a great ideal and give up our whole life to it. Let this be our determination, and may He, the Lord, who “comes again and again for the salvation of His own people”, to quote from our scriptures — may the great Krishna bless us and lead us all to the fulfilment of our aims!

(The Future of India)

Thanks OS.me team for the feature image

I'm software engineer by profession, entrepreneur by choice, meditator by fascination and a devotee by grace. Above all a disciple by Swamiji's mercy.