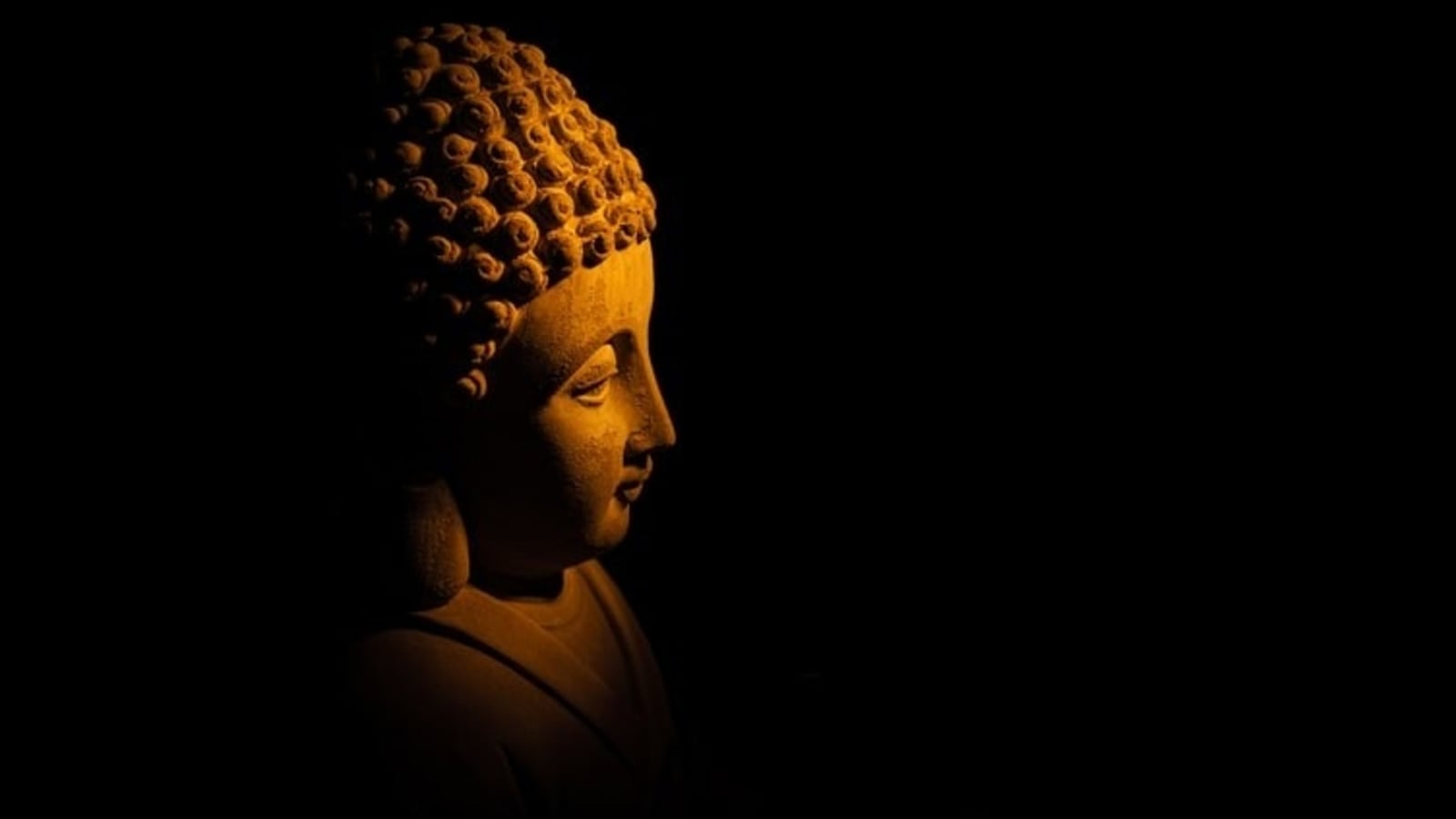 When Buddha Refused to Forgive!

Breaking free of our fleeting identities

Once, a businessman visited Buddha’s assembly, in an extremely furious state. And in his anger he spat at Buddha! He was angry that his children, who could have spent their time helping him with his business, chose to waste their lives doing nothing and meditating with Buddha instead.

But when the man spat on Buddha, Buddha did nothing. He merely smiled at him. No word, no reaction. The man walked away in a huff, shocked. He could not believe what he witnessed today and could not sleep all night. For the first time in his life, he met someone who smiled when he was spat at!

The next day he went back to Buddha, fell at his feet and said, “Please forgive me! I didn’t know what I was doing! In my fit of rage I did something highly inappropriate, I am deeply sorry!” But Buddha said, “No! I cannot forgive you!” Everyone in his assembly was taken aback! Then Buddha went on, “Why should I forgive you when you have done nothing wrong?”

The businessman reminded him of what he did on the previous day. Buddha simply replied, “Oh ‘that person’ is not here now. If I ever meet the person you spat on, I’ll tell him to excuse you…but to this person here, sitting right infront of you, you’ve done absolutely nothing wrong.”

This story throws light on something important that plagues almost all of us most of the time. Identifying ourselves and others based on past actions. When we identify someone only with their actions, then it becomes almost impossible for us to see that person in a new light even when they start to change their behaviour and actions. Just like the other men in that assembly , who only saw the same angry man even when he was on his knees.

When we are in this illusion of our ever changing identities, our growth becomes limited. We tend to fail in tasks that go opposite to our identity. This places a huge ceiling on our life. We’ll only be able to do what your past allows us to.

Psychologists say identity is derived from our memory. When we tend to derive identity from our past, we engage in rearview thinking. We constantly look at the past to define what is possible for us in our future.

A better way to live is through the lens of present, like Buddha. I know we aren’t teenagers anymore and most of our identities are anchored. But research proves that we can start to reshape our mind and our identity even later in life. Write down who you want to be on a piece paper. Figure out how that version of you shows up, talk, and act.

And then ask yourself the most important question “What’s stopping me from becoming that person?” The answer, most often would just be – “probably, my past.”