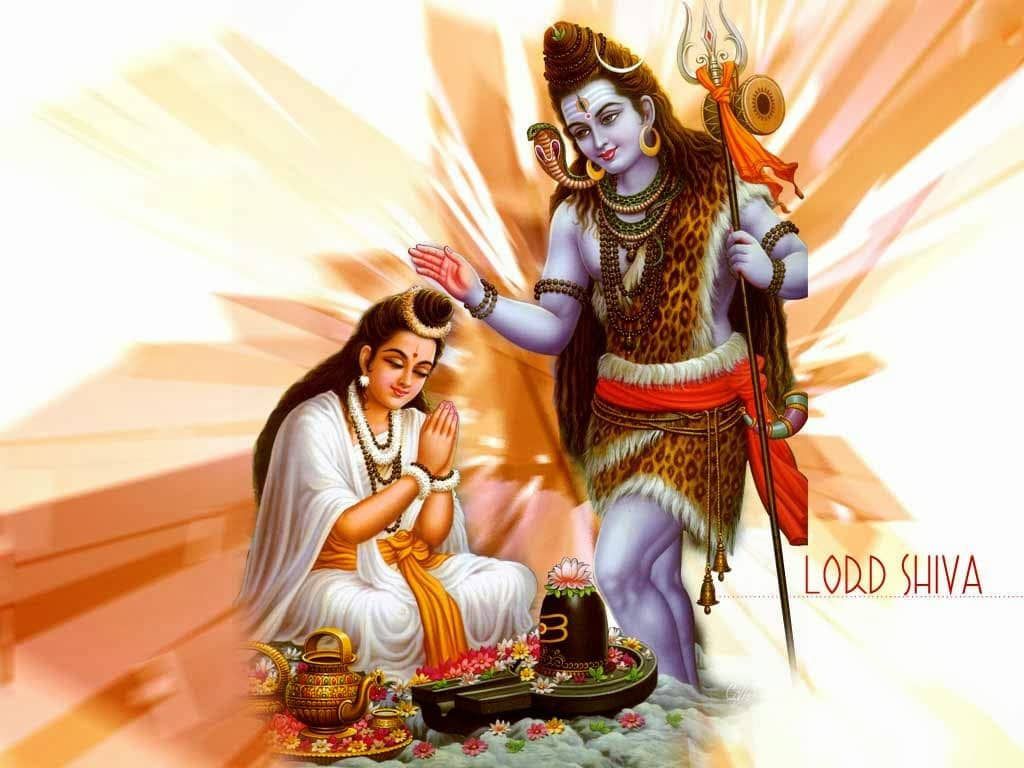 When Faith is Questioned

What to do when faith is attacked by doubt, tackle that doubt as Parvati did

I had this in my mind from sometime and today, even after trying to resist, couldn’t help pouring it here.

Many times, on the spiritual path, whether your way is of meditation or devotion, our faith is questioned, our belief in the higher possibility is questioned. At such times, a seeker may tend to loose faith. Personally, I have faced this situation a number of times, when I did the Kundalini Sadhana for first time, I received a message (the details are long) that I should stop, I should not walk further. And such situations came up again on different occasions in different forms. Each time, I felt deeply broken. The latest was some 4 months ago. Today, that event’s memories resurfaced along with an insight I got (no idea when) and so this post.

In 7th standard’s NCERT Sanskrit textbook, the 7th chapter is based on a story about Devi Parvati’s penance. (You can read it here on official site)

I am paraphrasing the general story that I got from various sources, briefly, without any fine details. It’s a well known fact that Devi as Parvati did severe penance to marry Shiva and Shiva tested her many times. One of the tests was that he appeared in the form of a Saint and insulted Shiva. In the chapter I shared above, he says (translated) –

To which Parvati doesn’t pays much attention and doesn’t stops her Sadhana and eventually, succeeds.

If we look beyond names, Parvati represents a seeker, a devotee. Shiva on the other hand denotes our Isht, the divine. Now when someone questions your faith, when you feel like the whole world is trying to break your faith in divine, know that it is the Divine who’s playing this trick. Try to look at the other person as your deity in disguise who has come to test your faith. Who is playing a game with you. Everyone who walks the path faces this challenge often more than once. This parallel has helped me overcome this challenge.

But what if doubt comes as a thought, when it is internal and not something external? Same analogy. Try to look at that thought, that doubting voice as the voice of your Isht, who is trying to play with you, and slowly you will get past this struggle. You don’t need to prove yourself or your relation with divine or existence of divine to anyone. Society will always judge, let them, they are just ignorant kids who haven’t yet found their heart’s calling.

There’s another interesting thing I would like to share here. Parvati, the word is derived from Parvat – ‘mountain’. A mountain is still, unshakable, it represents strength. And a still mind, unshakable faith, indomitable spirit is exactly what you need to progress on the spiritual path. The story of Sati and Parvati has many esoteric meanings in regards of someone’s spiritual journey.

Next time you face someone who tries to break your faith, tackle it smile, knowing that it is your beloved playing hide and seek with you. He/She is hiding and you are seeking.