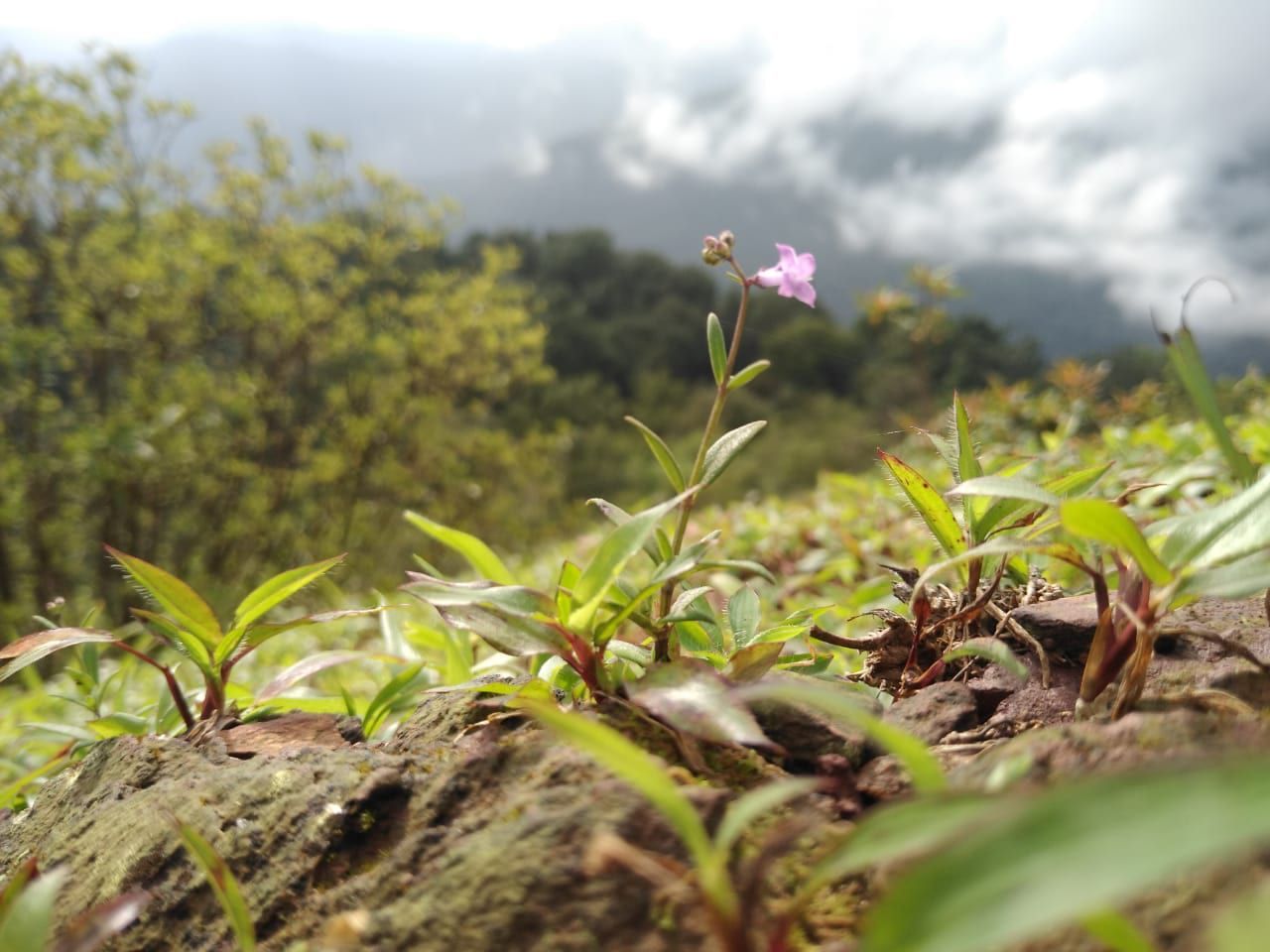 My story so far

When I was in fourth grade, our math teacher at school taught us multiplication of numbers. I was absent from school on the day he began that chapter. The next day he asked us to multiply two 3-digit numbers. Not knowing how to do it, I looked at the notebook of the guy sitting next to me and wrote the product (resultant number) from left to right, contrary to how we usually write the product from right to left while multiplying. Our teacher saw what I was doing and called me in front of the whole class. He then insultingly remarked, “This guy wrote the product from left to right while multiplying, when he grows up he may walk inversely with his head and not with his feet.” Everybody laughed.

I used to be afraid of math, did not understand it clearly, could never answer questions that my parents and teachers asked. But there was something mystical about the subject that always left me in awe. While visiting relatives, I often saw math textbooks of my elder cousins lying open on their tables. These caught my attention because unlike my math books, they contained not only numbers but also letters and expressions like “x+3=5…”. I wondered what letters “x” and “y” were doing in math textbooks. For me math was all about numbers and operations on numbers, my mind could not comprehend the use of symbols. I thought how wonderful it would be to understand this subject that unifies numbers and symbols with sheer logic which I and many others are so afraid of.

In ninth-grade, a new teacher joined our school. He was a retired government official who took an interest in Mathematics. Nearly everyone in our class wrote him off as an old man and nobody paid any attention to what he was teaching. He would come near me and show me how to solve some of the toughest problems in our math syllabus. His clever solutions always left me fascinated. I would imitate them at night while studying. After some time, he agreed to give me private lessons at home. I fell in love with the subject. Slow and steady love. By the end of 10th grade (2013), I had made up my mind to pursue a career in Mathematics. However, my father was not very happy with this decision and wanted me to prepare for IIT-JEE (reputed entrance exam for admission into the bachelor of engineering programs at IITs). This involved learning Chemistry as well, which I was not very fond of. I would attend the un-interesting lectures at my coaching institute, come back tired and unmotivated. I wanted to learn math rigorously but that was not happening as coaching institutes for entrance exams teach you tricks and shortcuts to ace those exams, without going into the depth of the subject. Thus began my downward spiral.

Two years later I completed high school and joined an engineering college. Every night I would go to bed with deep regret, for not being able to do what I wanted to. After two months, I told my parents of my desire to drop engineering and pursue math instead. I joined an undergraduate math program in 2016, worked hard from day one, spending most of my time in the university library. My friends would jokingly suggest me to shift my bed to the library so that I did not have to come back to the hostel to sleep. My health fell because of my bad eating habits and sleep cycle but I kept pushing. After three years, I cracked two prestigious exams and was offered admission into the Masters program in Mathematics at Indian Statistical Institute (ISI), Bangalore and IIT-Guwahati. I joined ISI and my world changed. Known as the alma mater of India’s best mathematical minds, ISI introduced me to brilliant and highly motivated students. In every corner of the institute there was someone way smarter than me. From being a big fish in a small pond, I was now a small fish in a lake. The transition was tough, but Robin Sharma’s wise words– Every positive change is hard at first, messy in the middle and gorgeous in the end— kept me moving.

After completing my Master’s in June 2021 and struggling with a few PhD interviews, I finally got selected for the PhD program at IIT Delhi, was one of the 47 students in the country to be selected for the prestigious Graduate Scholarship offered by National Board of Higher Mathematics and one of the ten students selected for the PhD program at Harish-Chandra Research Institute. My professors encouraged me to try for universities abroad. Initially, I got rejected by a few universities. Last month, I received three offers for graduate studies from– Simon Fraser University (Canada), University of Colorado-Boulder and University of Arizona — which are well known for their graduate math programs. Most importantly, I love what I do. Even if the world stops noticing or appreciating my work, I will still be doing it.

There is practically no need for me to write about my achievements here. I will probably never even meet you in person. But if you are going through a rough phase, you should not lose hope because when grace flows, things start to happen. And for grace to flow, all we need to do is keep pushing with pure intentions. A decade and a half ago, not only was I ridiculed and mocked by my teacher, even I wrote myself off as mathematically stupid. And now here I am, fully in love with the subject, deriving joy from it on a regular basis. I came to know about Swami in 2018. I did not fall for Him overnight, but when I eventually did, I felt that I am not alone in my struggles. Before every important exam and interview I would think of Him and pray. It is His grace that has made my achievements possible and it will be His grace that will add wings to the fire within us and make the world glow of our goodness.