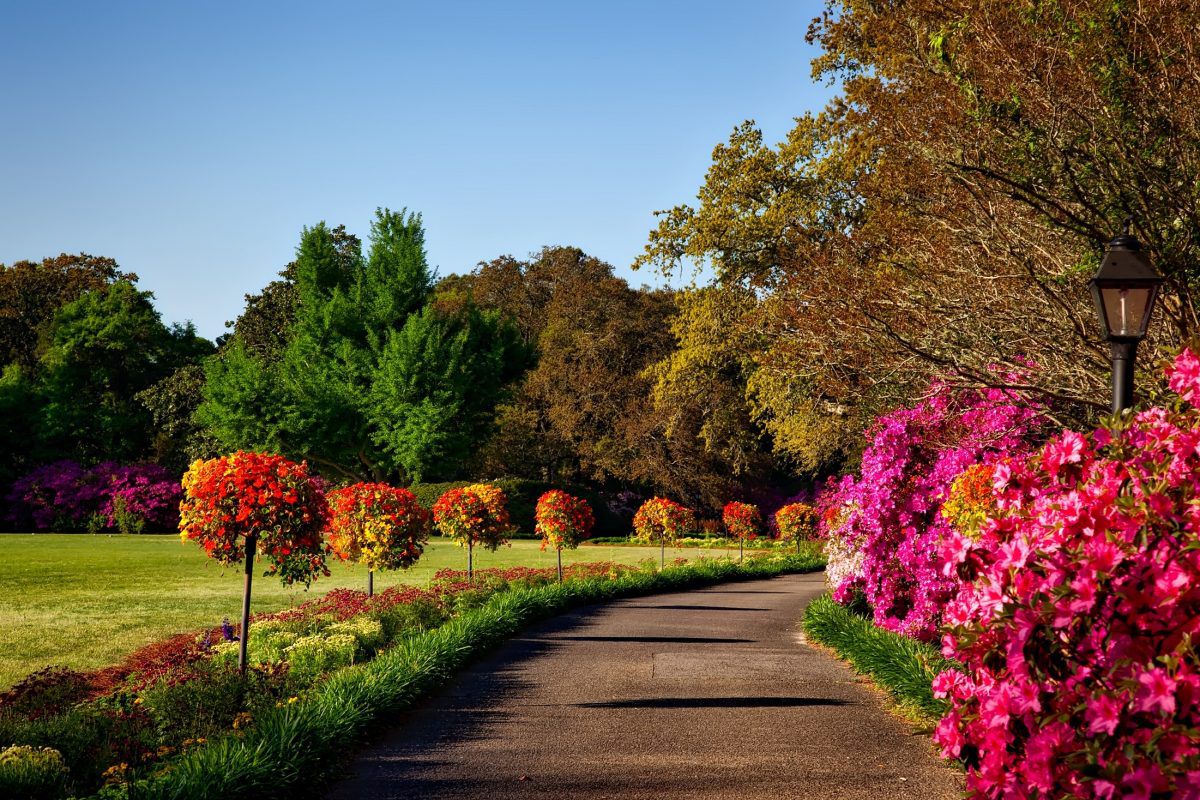 When Harm is Done to You

How Should You Respond? #TheWriteChoice

No one has the right to harm another person, even when wrong is done to them.

“Easy to preach”, you might say. “You don’t know the kinds of wrongs (insert name of person here) has done to me. I bet nobody has wronged you with that level of intensity”.

Fair enough. I agree that I might not have been wronged with that level of intensity with which you have been wronged. Except that the above statement was not made by me, but by Viktor Frankl, who has been wronged with a level of intensity which cannot be imagined. In his wonderful book Man’s Search for Meaning, Frankl recounts his experiences in Nazi concentration camps. He was subjected to the most heinous and inhuman of tortures. After surviving the concentration camp, he found out that his entire family had been killed.

What Gives You the Right to Treat Me This Way?

This is an incident from Richard Carlson’s Don’t Sweat the Small Stuff at Work. This is an incident that was told to Carlson by a successful media producer. This gentleman had recently bought a very expensive car and dropped his car off at an expensive car-wash facility. When he went to pick up the car, he found that the hair that had been shed by his dog was not removed from the car. He was livid. He had paid a huge amount for this car wash and this was unacceptable. It was most certainly his right to expect a clean car. He gave a good lashing to the car wash attendant who delivered the car, and demanded to speak to the manager. He lashed out at the manager as well, and demanded that the dog hair be cleaned.

After this gentleman had finished lashing out, the manager calmly said “Sir, I will clean this hair myself at once. I would like to ask you, though: What gives you the right to speak to me or anyone else this way?”

The gentleman was stunned. It struck him that nothing gave him the right to lash out at another person, whatever be the provocation. He told Richard Carlson that he tried to live the rest of his life of treating people gently and with respect.

This article had been sitting on my mind for a long time, but I was not comfortable posting it. This is because, while the message of both the posts resonate deeply with me, I have more than my share of anger management troubles and posting this could potentially be hypocritical. That said, I have decided to post it for a few reasons.

1) The message of the post resonates deeply with me.
2) I would like to reach a state one day where I do follow the tenets in the post.
3) This might inspire someone else, regardless of the fact that I don’t follow it all the time.
4) Posting this publicly could be a factor that motivates me to respond gracefully on more occasions.