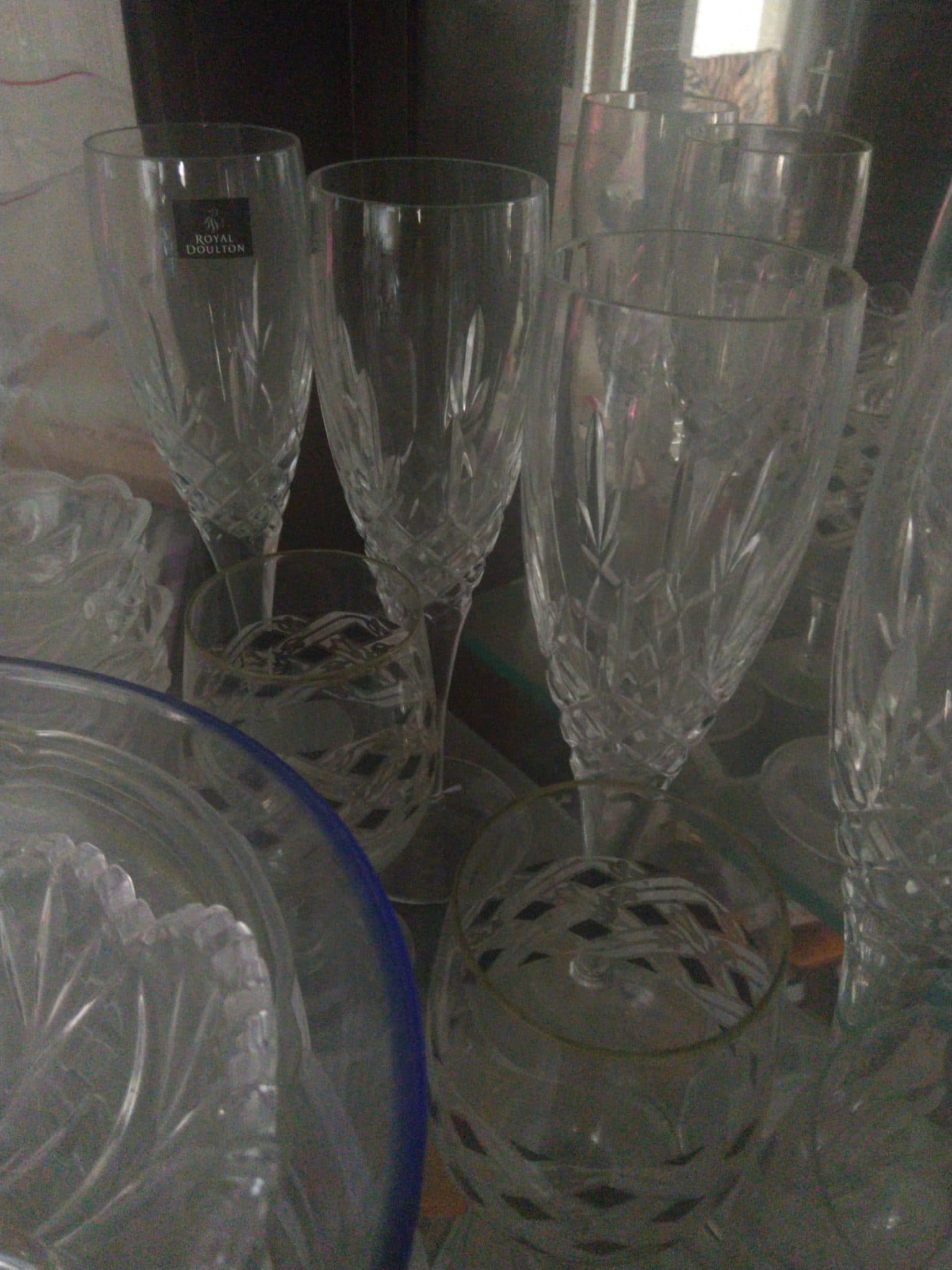 How did your first time go...#TheWriteChoice

Being happily jobless, while doing dishes in kitchen, I started to contemplate on what to write about? Do one need a drink for this?

Who says writers need “a conducive ” environment for writing their heart out . Janaab, Master pieces can be prepared.. i mean written…. in a kitchen as well . Bright brains are always free birds🤪.

Scene One – a girl, standing alone in her balcony ., … waiting… waiting….looking at the road… in anticipation that here he comes… now…. now..But minutes turn into hour and hour into hours. At last, he turns up late night. And the magic starts….His smiling face, warm hug and polite mannerism is enough to balm her heart. She totally loves it when he says with total honesty and innocently –

….and everything feels like normal. No grudges, no complaints.

And again, after another two-three days, same scene, same dialogues….

This becomes sort of daily affair. Tell me who would relish eating even her most favourite fruit, daily, day after day, for so many days at a stretch. Just try this .

And One day scene changes. Tired of a long, frustrated wait, now she is unable to keep her balance. After all, who was around to wipe her tears? Except her own instincts! She goes inside, brings the bottle her husband drinks from, sits on the floor of balcony, emotions overpowering everything else and here she goes…. she gulps down almost one forth of it, straight from the bottle, in a typical Bollywood piyaakar style. 🤑🤑🤑Neat. No water… no snacks… no cheers……

The outcome? Its a simple blank…. neither this nor that… Just a total unromantic blank…

I just don’t remember much except that I had vomitted whole night.
And that innocent fellow, called bechaara pati, he was around all the time, nursing me so patiently. After all, he was an expert at it.

Whether this incident changed anything, anywhere, i can’t say with conviction . But I never ever tried to taste it again. This was my first and last stint with alcohal. 🤭🤫

Speaking a little more of her, she was a 23 years old, who had got married just a few days ago… a girl who was all emotions and no brain…mentally quite independent. Someone who was a rebel as per the set social standards around, who didn’t bother to know much about what and how others around her feel, and never cared much about what others had to say. May be God forgot to put that “log kya kahenge” vala compartment in her brain.!!!!

A lot of water has flown under the bridge since then… This was 32 years back. And yes, my train of mind still runs without that compartment of log kya kahenge.

So now, won’t you be sharing your first time story. Come on and be a support. 😉


Login with Email
No Account? Create One
My First Encounter with a Monkey – #TheWriteChoice
Kids