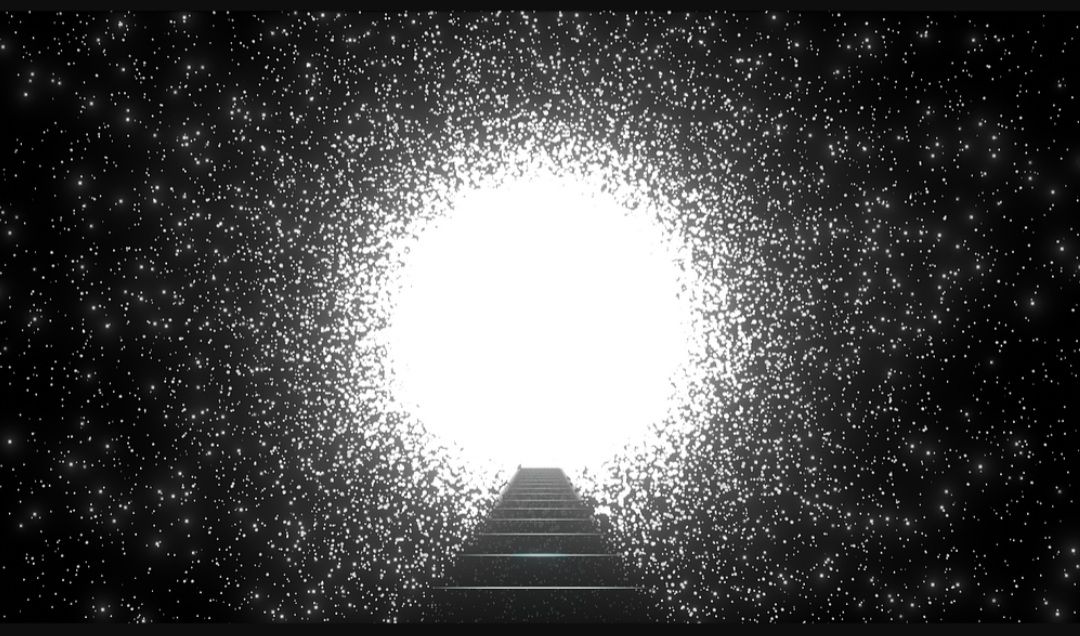 When I had a Glimpse of My Ego

What truly is this fabled "Ego" that needs to be destroyed for self realization?

Did you see that image at the beginning of the article? Keep that in mind, I’ll come back to it in a while. We’ve all heard that sermon where we’re told that our “Ego” or “Sense of self” needs to be destroyed for the ultimate realization or Aatmasakshatkar(a very heavy word, isn’t it!). When I first heard of the word Ego in the world of spirituality, I thought it was referring to the snobbish and haughty attitude which everyone has had displayed at least once in their life. I also had the notion that spiritual people are meant to be nice. Hence, I thought they were essentially teaching us to be nice to everybody and not be arrogant(which is true to some extent, I guess).

Until, I watched an animated movie by pixar called Soul( It’s available on Disney plus hotstar in case you’re wondering). I know it’s not very convincing  when I say, a deep insight had dawned on me by watching an animated movie. But bear with me a bit more, please? There was a scene in the movie where the protagonist had died and his soul had gone to the other side. He found himself (along with other souls) standing on an escalator which was moving towards a big ball of light and the souls were fusing with it. And from the other side of that giant blob of light, new souls were emerging.  Remember the picture I told you to keep in mind? Now you know what it means. The soul of the protagonist didn’t want to fuse with the ball and tried to escape. But do you see the similarity? Haven’t we all heard that after moksha, the souls are not reborn but they merge with the creator, resulting in complete dissolution. Now when you Stop and Think about it, if we die and merge with a light or the Creator or whatever you believe in, what then? Then this “I” we refer to, won’t exist anymore. That will be the end. Gone. Poof! There’ll be nothing left of you. This mere thought of my complete dissolution; no rebirth, no existence; makes me restless. It makes me want to resist it with all my strength. This thought of disappearing without a trace is very unsettling to me. If you feel it too then perhaps you’ve seen a little glimpse of your Ego as well. Perhaps this very sense of “I” that doesn’t want to be destroyed is the Ego. It’s very comforting to think that I’m not the body but I’m the soul. And yet that sense of “I” still remains. But for liberation that “I” must go away. Now, I’ve come to the understanding(for the moment, atleast) that The Ego, referred to in spirituality, is not just a behavioral trait but My Very Existence. I will leave you with that thought.

Disclaimer: I absolutely do not have any spiritual or scriptural knowledge. These are just my thoughts that I felt like sharing with someone.

To all those who have made it this far. Thank you for giving me your precious time and reading my article and bearing with my sloppy writing style.

P.S: I had saved this post as a draft for a long time as I was unsure of how people would receive it. But after being active on this platform for a while, os.me members feel like an extended family to me now, so I’ve decided to share it. 🙂