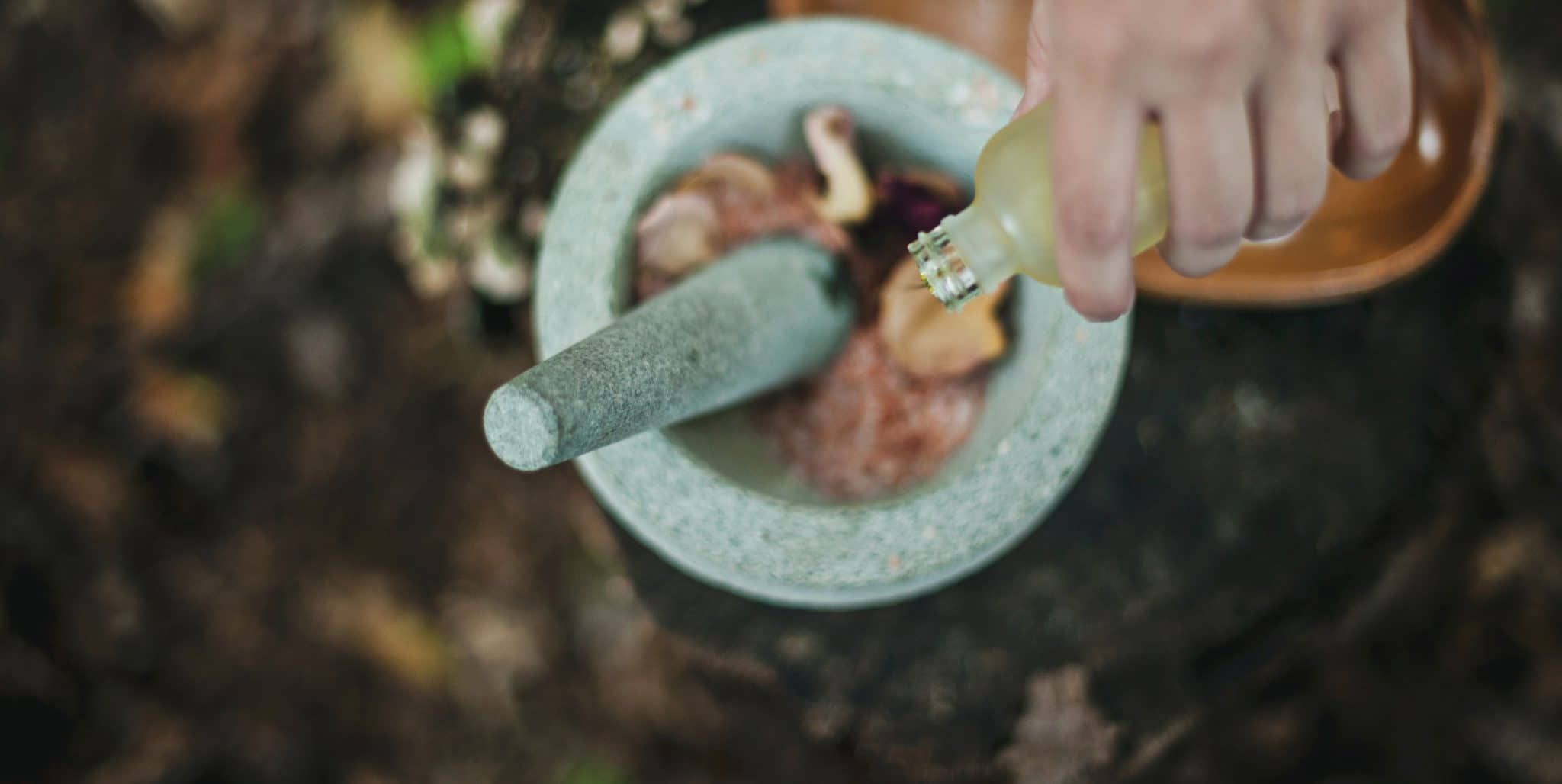 When It Comes to Health -Ignorance Prevails over Reasoning

Every Tom, Dick and Harry gets a share of your mind and pocket

During my recent recovery phase, I too was not immune to foolish acts. You know hope can turn you blind sometimes. Although I stuck myself to mostly mainstream Alternative medicine practices like Acupuncture, Acupressure, Ayurveda, Homeopathy, diet and lifestyle changes, Yoga & Meditation, Home remedies, etc; they included both recognized and self-taught practitioners and practices. I remember there was this one time when I was routed to an Ayurvedic practitioner who believed and practiced folklore remedies. He said this remedy comes from the Araku Adhivashi (Tribal) region and people got cured of their Polyps just with three doses. Lo and Behold, this miracle cure is “freshly laid shit of a black hen only”. And the instructions to use it were to dip an earbud in this paste and insert it into the nose as deep as possible or you could even use a finger tied with a cloth to do the same. And you won’t believe I actually did it once, although not thrice. Now don’t ask me how it felt to taste shit. Well, let’s say I had a rich experience with nasal inflictions and treatments.

Here, I remember another such incident during my adolescent years when I was gripped by Depression and had terrible mood swings. On one such occasion, my Grandparents invited whom we call “Bhoota Vaidhyulu” in our native language. A literal translation would be “Ghost Doctors” or in general language more like Black-Magic Practitioners. They were two of them, one looked like 35’s and another was a kid of around 12-15yrs old. They said that someone has done Blackmagic on me and so I was losing my mind. They had to perform some elaborate puja which required them to give the sacrifice of a piglet of 11 months 3 days old only. Since the age of piglet cannot be compromised and they will have to pay a few hunters to find it, so it will cost us something around 3000Rs/- otherwise in general cases they perform this puja only for 1000Rs/-. They even performed some tricks by turning water red and some others which I don’t remember, to convince that I was possessed by some evil force which is playing with my mind. And you won’t believe they were actually paid by my family to avail this service and the puja had to be done in a burial ground or something, so they just took the money, and off they went. Even before this incident, there were others from my younger days since I grew up in a family which believed in such Extra-terrestrial practitioners(as I call them) who had Divya shakti’s owing to them being possessed by some ancestral spirit or they could communion and talk with the spirits, so they could give solutions to the problems that these horde of awaiting customers were posing. My parents would take us kids(provided my brother rarely got sick when he was young and I well a bit more often which increased even more after my mensuration ) to Allopathic hospitals only for any ailments but if they prolonged, I would get to visit these strange practitioners at my grandparents and relatives place.

That’s all for now. More later.

David & Goliath
How Mind Fools His Own Master