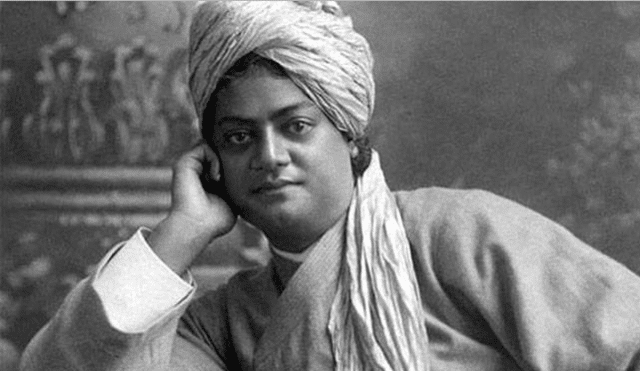 When Narendra(Swami VivekanNand) Wanted to Become a Charioteer Like Krishna!

Clear your Vision in Your Mind, What you think..You will become

One day, when everybody slept after dinner, Narendra and his mother were still awake. Without saying a word, she took him in front of a big painting which depicted Shri Krishna narrating the Bhagwad Geeta to Arjun. His mother asked Narendra ,”Child, look at the image and tell me what do you want to become?” Narendra instantaneously replied, “a coachman (chariot driver)”. His mother asked him the reason. He enthusiastically said, “Mother, I see the coachman sitting in front seat holding the reins of four horses. He is asking me whether I want these reins in my hand.”Mother said, “Child, your aim should be broad. You are attracted by the coachman holding the reins and the horses. But then look carefully at the painting, wherein you will see that Shri Krishna is actually guiding Arjun (and not the horses) in his endeavor to fight for Dharma (Righteousness).

Mother imbibing a broader goal in Narendra’s mind and him understanding her intense desire to do so
His mother then told Narendra, “Child, only keeping a high aim in mind is not sufficient but efforts for its fulfillment are also required. Education holds immense importance. How can you be learned without education? Let your aim be strongly imprinted on your mind. But, until the right time comes, you must concentrate on your studies.”

Young Narendra did not completely understand the meaning of her words but understood her intense desire of making him understand the idea. And Remains we all know How Swami act like chariot for all of us.