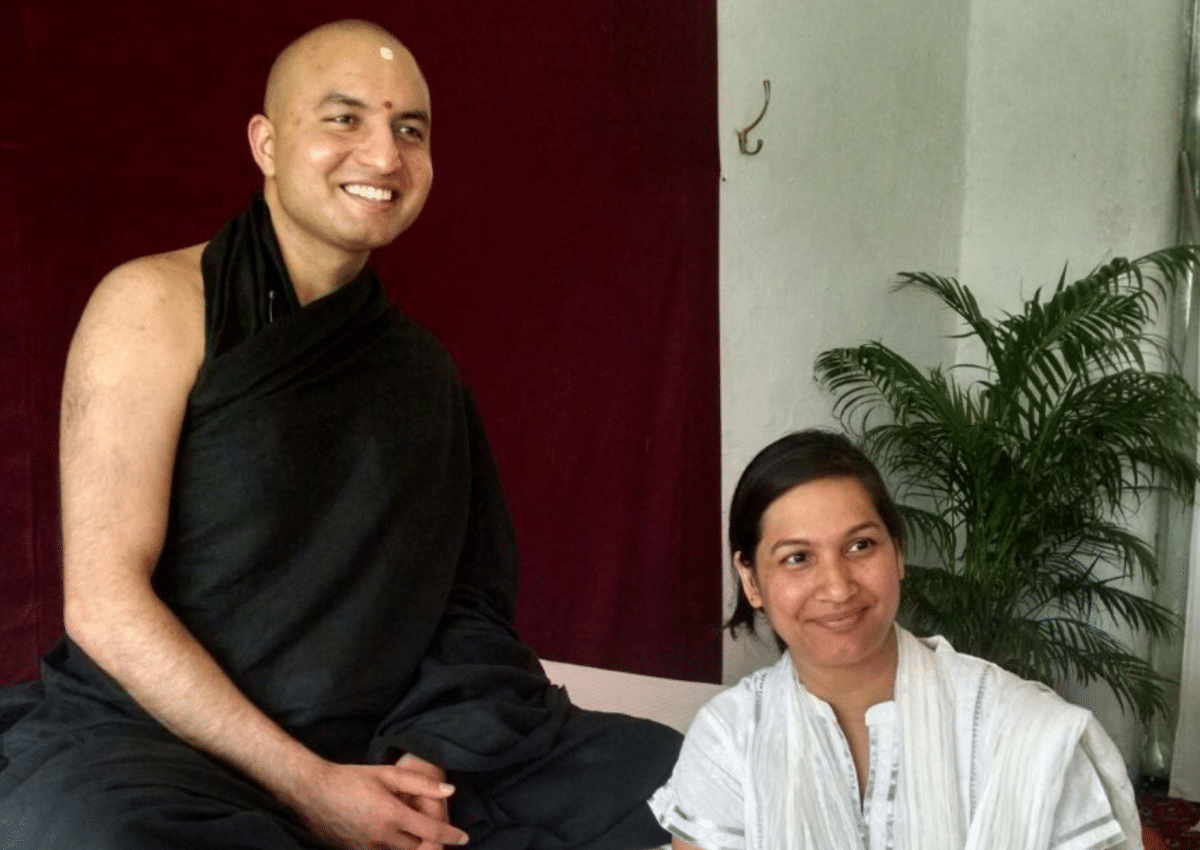 When Our Surrender Hurts Others…

Swami is my friend, and I love my confidant. He’s always there to guide me. And I will always support his cause. I express my feelings through comments on Swami’s posts, and he shows up in my dream to respond. At times, I write posts about him. He indirectly mentions my interactions with him as a few lines in his posts! That’s my relationship with my beloved Swami.

Nevertheless, I refrain from writing comments on forums about Swami or talking much about him to anyone (unless someone asks). Why? Am I ashamed of following his teachings? Am I wishing to show my greatness by suppressing his? Absolutely not! In fact, the reason is the exact opposite. I love and value my Swami way too much to bother him. Nothing gives Swami more grief than to see his name cause discord between people.

When we love someone, we’re always talking about them. That’s how humans show love and affection. In my view, it is essential to be human and verbalize our feelings to the concerned person. That’s a recipe for stronger relationships. Unfortunately, though, that is where the problem starts. In expressing our love and appreciation for one person (no matter how divine), we end up irritating many around us.

Someone may say, “I love Krishna, Buddha, or Christ.”

In our love and surrender for Swami, we may reply, “Swami is my Krishna, Buddha, and Christ.”

Do you know how many times this seemingly harmless statement has troubled people? Countless! I’m guilty of hurting others with this at one point too. Due to this behavior of mine, so many people have developed jealousy or hatred towards Swami.

By comparing divinities, we’re making the Divine’s name a cause for distress. In the process, we’re doing injustice to Swami, Krishna-Buddha-Christ, and the person who is listening to us!

Comparing Swami to Krishna, Buddha, or Christ underestimates all of their achievements. Who are we to judge Swami’s or anyone’s attainment? How do we decide whose achievement is superior or inferior?

Also, to me, Devi is everything. I see Her in everyone, including Swami and you. Not just that, I see Her in myself as well. Rephrasing Kabir, “Jab Uma Thi Tab Devi Nahin, Jab Devi Hai Uma Nahin.“

That’s my Truth, and I have the right to jot that down in my posts (to motivate others). However, when I do that in every conversation or comment, I’m hurting others’ sentiments. Reason:

As you can see, in comparing divinities, we’re making the Divine’s name a cause for distress. If we genuinely love our Divine, we must also respect the views and spiritual evolution of others. That is Divine compassion, as taught by Swami and many Vedic sages.

In a nutshell, Sanatana Dharma is all about accepting that everyone can see the world from their unique perspective. If we don’t see that all roads lead to the same Divine, we aren’t practicing the Vedic wisdom!

What would you rather do? Hurt others by comparing Swami to other divinities in comments of those who don’t have the same view of Swami as you? Or, follow Swami’s teachings of kindness and make the other person feel special?

74 comments on this post. Please login to view member comments and participate in the discussion.

Om Swami – Our Faith , Our Guide, Our Strength, Our Light Within
Gift of a Dead Smartphone