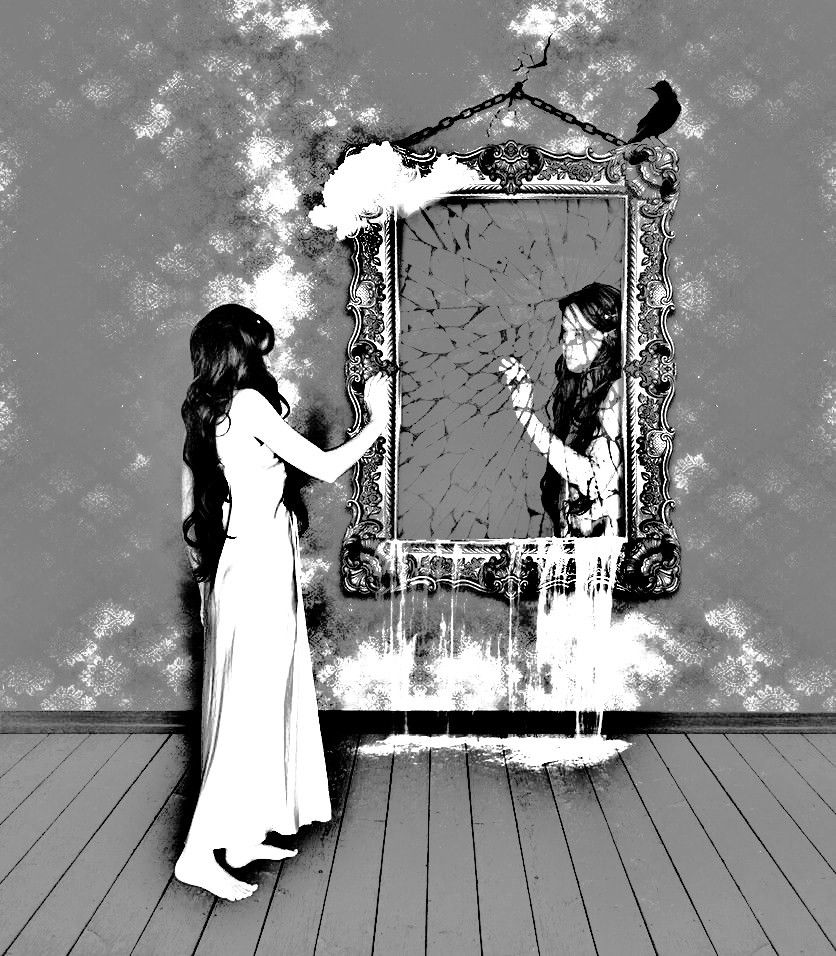 When the Life Shattered – Part 2 #TheWriteChoice

The Show must go on.

As I shared before,Punit had no contact with her family now.Now Punit had adjusted herself in her new family.She had her husband’s support.Initially,Punit did not care about what she had lost.But gradually she felt the emptiness of her family.She wanted to talk to her mother.

On the other side,Satnam Singh with his family was struggling to settle in America.Initially,Satnam used to stay with Harpal  and his family.But as the days passed,Harpal’s wife wanted Satnam and his family to live somewhere else.There was also a  rift between wives of both the brothers.Harpal ‘s wife started taunting them about their daughter.Satnam Singh could not tolerate it anymore.The rift widened and two brothers were not on talking terms anymore.

One day,Satnam Singh with family decided to leave Harpal ‘s home.They took the accommodation on rent.Satnam and Jaspreet took some jobs to earn.

Initially,it was too much disappointment and perplexion.But gradually they felt satisfied with their jobs.Now they were earning good enough to survive over there.

Punit had one son now.Punit in India was struggling over the idea to contact her family.At last she decided to call her brother.She called her brother Jaspreet.Actually brother sister bond was very strong.Jaspreet was in lot of stress after her sister eloped.When he received the call,he immediately picked up without a second thought.Both brother sister cried over phone and shared what were they going through.Jaspreet was cheerful that he talked to his sister after a long time.But he decided not to tell to his parents.He feared that they would not like it.

Now he used to talk daily with his sister.He was happy.Punit wanted to talk with her mother too.One day, Jaspreet told about her sister’s phone call to his mother and made her talk to Punit.Punit ‘s mother talked to her but she was much annoyed for what she had done.She even told her not to call them.Punit ‘s mother cried silently after that. But Punit did not give up.She called again the next day and was sorry for what she had done.Punit ‘s mother talked to her and spoke all her heart out.Now mother daughter used to talk over phone.But Punit ‘s father had no idea about it.

Days passed,Satnam was settled in America now.Now Jaspreet was grown up and wanted to marry.Satnam also wanted his son to marry.They decided to visit India again to find a suitable match for Jaspreet.They came to India.The search for a suitable girl initiated.They found a girl for Jaspreet.Marriage date was fixed.All their close relatives were invited.Satnam Singh invited his brother too but he turned up nose.And the excuse was that his visa had expired and he had applied for the renewal of Visa.

After a long time,Satnam Singh was happy that his son was going to get married.Jaspreet was also happy but he wanted his sister to attend the marriage.He told about his desire to his father.When Satnam heard this,he straight away said no.After that, Jaspreet’s health deteriorated and he was distressed.He was depressed too.Satnam could not lose his son now so he agreed to his son’s wish.But he said that Punit would just attend the marriage in palace and she would not come to home.She would come alone without her husband.Jaspreet agreed.

Jaspreet called Punit and invited her for the wedding.Punit was very cheerful that she would attend his brother’s wedding.

Marriage functions started.Everything was going smooth.It was the day of Shagun(1 day before wedding day), Punit came to attend function with her son.When she came, Jaspreet was on cloud nine.Punit met him.She also met her mother and grandmother.Then she went to meet  her father and grandfather.Both of them did not talk with Punit.She was little disappointed.But she attended all the functions cheerfully.She stayed with her brother and mother in marriage palace.She also met and greeted all her relatives.Every function was completed according to rituals.Now Jaspreet was married.

Punit attented the wedding and went back to her husband’s home.Now Jaspreet was happy. His married life was going smooth.They even returned to America.

Now Punit use to talk to her brother and his wife.She even talk to her mother.But her father is still not ready to accept her.